Mod
Add cats here if you're a rogue 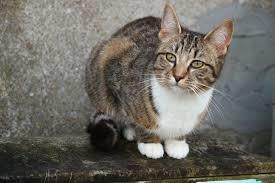 Ability: Could talk with badgers, foxes, dogs, and owls; but he likes interacting with badgers the best (hence his name).

History: After being reborn, he lost his memories but retained his powers.

Other: Has a distinct smell of badger (hence his name) and blood.

Name: Nala
Age: 26 moons
Gender: She-cat
Clan: None
Rank: Rogue
Appearance: https://www.google.com/search?q=stray...
Mate/Crush: Stuck in a love triangle with Titus and Stone
Personality: Cold and Calculating. Doesn't trust anyone.
Ability: Can think on her feet, come up with solutions to problems quickly, and stay calm in any situation.
History: Once was a ShadowClan cat, but was banished for reasons unknown.
Other: Smells like dog and twoleg streets, with a faint trace of blood

Mod
Name: Snake
Age: 28 moons
Gender: Tom
Clan: none, might join ThunderClan
Rank: None
Appearance: Black tom with one white paw and ice blue eyes
Personality: Cold, loyal, protectie
Ability: None
History: He and his brother Fang left there mother when she abandoned them because Fang wasn't right in the head. One day, Fang got really sick and Snake was appoached by a Dark Forest cat who said she could heal him if he became her apprentice. Of course he accepted, unaware of the consequences.

Name: Fang
Age: 28 moons
Gender: Tom
Clan: None, but might join ThunderClan
Rank: Rogue
Appearance: Tigerpelt-colored coat and very long claws.
Personality: Like one of a kit
Abilities: none
History: Same as Snake except joining the Dark Forest

Ability: Could talk with badgers, foxes, dogs, and owls;..."

Forgot toadjust his name. Its Stone. 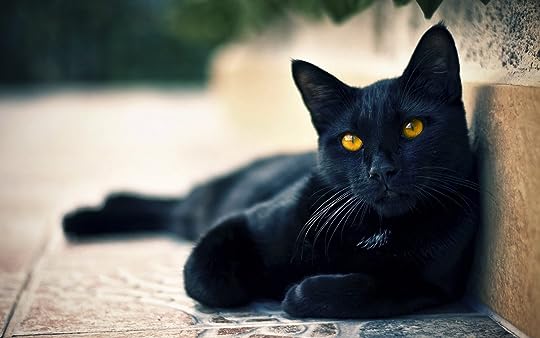 Mate/Crush: Might be in a love triangle.
Kits: None
Family: None
Other: None

Name: Leaf
Gender: female
Age: 35 moons
Rank: rogue
Personality: rough, secretive, and shy (only if you dont see past her disguise of being rude)
Appearance: https://encrypted-tbn0.gstatic.com/im...
Mate/Crush: Open
Kits: None
Family: Brother (unknown)
Other: she is scared all the time but she trys not to show it by being rude and locked up about her fealings
Side effect: she isnt good at making friends