Laura: She is a human girl, she grew up as an only child to an overprotective father. Her previous roommate was Betty before she went missing, and now currently Laura is rooming with Carmilla, whom she has feelings for now. She can be a bit out there with some of her likes, and when needed she can be very persistent. Face claim Elise Bauman

Carmilla: Carmilla is a vampire born in 1680, she was the daughter of a Count. When Carmilla was 18 she was murdered while attending a ball. She was found by an old wise woman who became her 'Mother.' For hundreds of years Carmilla was made to find girls and bring them to 'Mother,' once brought to 'Mother' Carmilla had no idea what happened to the girls. She met a girl named 'L' in 1872, this woman was her first love, her soul mate. When the time came to bring 'L' to 'Mother,' Carmilla couldn't bare to do it. 'L' found out that Carmilla was a vampire. She was punished for not obeying her mother, for a long time she was sealed in a coffin of blood. Recently she has been attending Silas University, where she met Laura, the new love of her life. Face Claim-Natasha Negovanlis

Perry: Lola Perry is a friend of Laura's who has been trying to find the girls who have been going missing. She is less adventurous that her best friend LaFontaine.

LaFontaine: Susan LaFontaine is the best friend of Perry. She is much more outgoing than Perry. Face Claim- Kaitlyn Alexander

Dani: Dani is Laura's T.A and has a secret crush on her. She is very protective of Laura as shown in many cases, such as when she threatened Carmilla. Face Claim- Sharon Belle

The Dean: The Dean is Carmilla's 'Mother'. It is unknown what she does to the girls that she takes. Carmilla and the other students are shown to be quite scared of her. She has yet to be seen on the show. 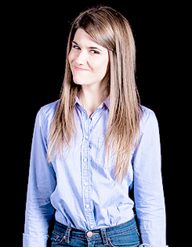 Nick Name: n/a (but when I hear one I will edit later) 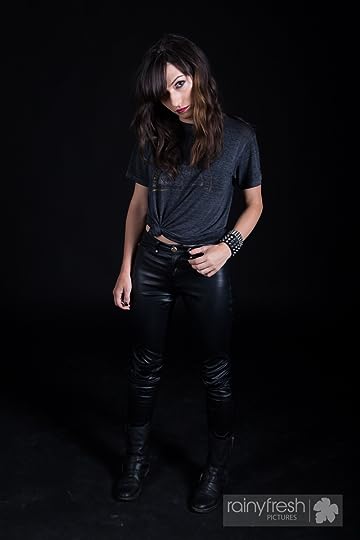 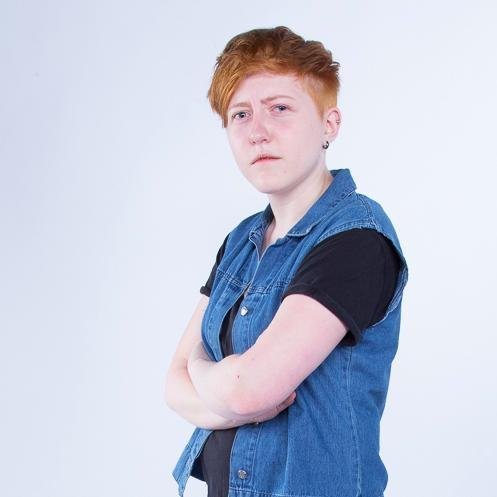