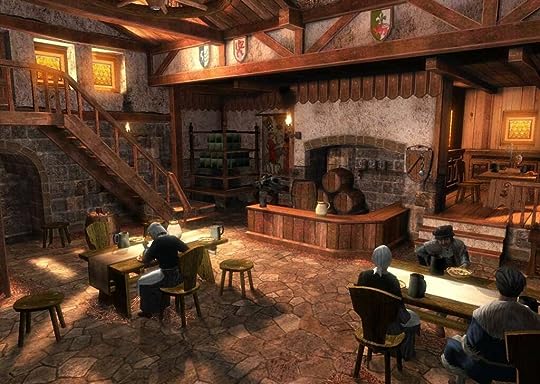 Mod
'I'll have a room for the night.' Geru had seen enough action for today. Ignoring the weird looks he was getting out of sheer tiredness, Geru handed over five blue rupees, and after he received his change, he retreated upstairs. After he found his room, he crashed into his bed, being swallowed by a deep, dreamless sleep.