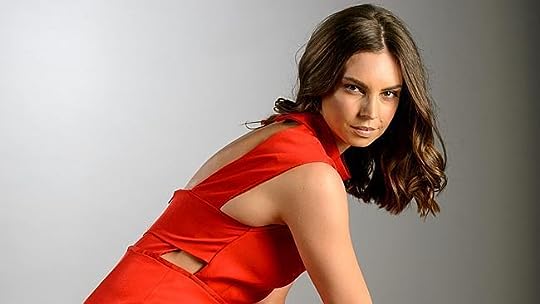 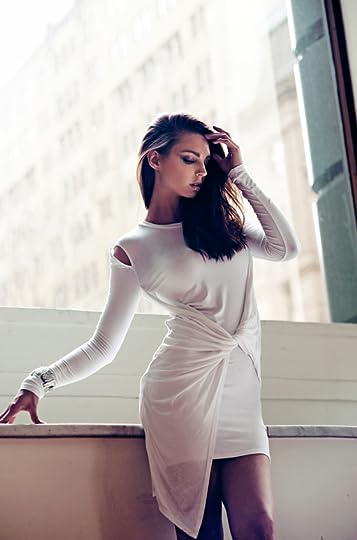 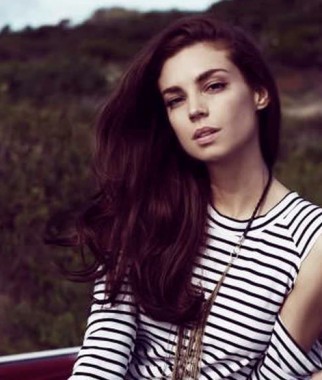 History: (At least 7 lines): Olivia ran away from her abusive stepfather at the age of 15. Tormented, she escapes to Las Vegas where she meets a manager who is 'interested' in her and sees her potential. When he introduces her to La Vila, Olivia becomes interested in the modeling agency. However, Olivia gets pregnant in a after only one year in the ageny. She gives birth soon and gives away the baby, not wanting to let go of her passion. She's uncertain of who's the father.

Personality: (At Least 5 lines):
Olivia is charming and witty, and very edgy. But she's also very political. She observes everything before taking a move, and she plans each and every thing. She thinks of everything as a game of Chess. Like any other model she craves attention.

Negative Traits:
-Too political
-Too driven on being a model
-Will do anything for attention
-Trust issues
-Commitment Issues

Fatal Flaw: She hardly ever trusts or love anyone but when she does, she loves them forever
Biggest Secret: She has a baby she gave away

Mod
Approved! And can you face claim her on the face claims thread?(:

History: (At least 7 lines): Skye went to California to move in with her aunt Liza. Her parents shipped her off, not knowning what to do with her. She was a big troublemaker and heartbreaker, even in high school. Instead of merging in, she stood out. Soon before she even finished high school she was recruited by the agents and became famous, not even starting college properly. Used to the fame and obsessed with it, Skye loved the attention.

Personality: (At Least 5 lines): Skye is depressing and very cold. She knows her beauty. She often uses to break hearts and manupulate people. She loves being up to date and is very strategical. She's a troublemaker and knows it.

Positive Traits:
-Loyalty
-Not judgemental
-Loves cheering people up
-Does not hesitate to help
-Very mature

Fatal Flaw: She loves making trouble
Biggest Secret: She is a Heroine addict

I would say she's approved 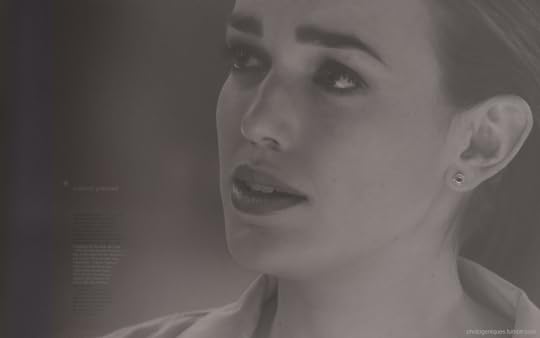 History: (At least 7 lines): Jemma was a witness to a murder which lead to her being trapped in St. James for 7 years. When she got out, she spent only one year with her brother before leaving him and moving to Las Vegas. Depressed and alcaholic, she meets with one of the agents who first recruits her for a model. Unsure if that's what she wanted to do, Jemma decided to go with acting temporarily before fulfilling her dream to be a producer. Before her life in St. James, Jemma was the shy, bullied victim in her school. She was often teased for her family background. Jemma came from a poor family. Her mother died when she was still in St. James and her father went missing just as she was released.


Personality: (At Least 5 lines): On the outside, Jemma seems warm and witty. Inside, she's very observant and quiet. She tests each person's talent. Like a natural producer, she always sees the worst of people before she even meets them. She's not easily impressed. Or suprised, for that matter. She's totally differnet from the outside and inside

Fatal Flaw: Oversensitivity
Biggest Secret: Jemma always used to be bullied, a fact she covers up 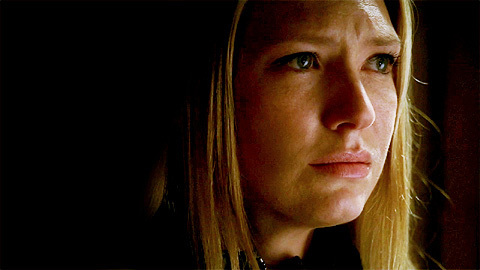 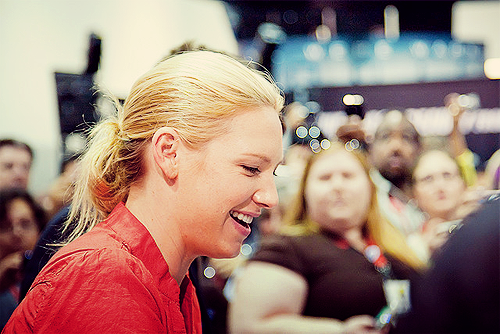 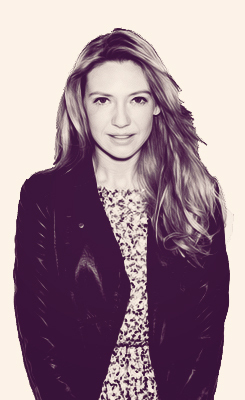 History: (At least 7 lines): Henrietta, or better known as Etta, is has a normal history. Her father was a gambler, often beating her and her twin up. When one manager gave her a chance to fame, her twin discouraged Etta. Angry, Etta lashed out and both of them had a huge fight and Etta left with the manager. Ever since, she had a streak of good luck. Her mother died in a fire, which Etta is responsible for. Ever since, Etta's father became an abusive drunk and her twin sister went uncontrollable.

Personality: (At Least 5 lines): Etta is very bubbly and witty. Everyone is friends with her and adores her for her cheerfulness. however, Etta has her own issues. Etta is very depressed inside and often cannot sleep without getting nightmares. Her past in Las Vegas haunts her even today, and she's still traumautized.

Negative Traits:
-Pushing People Away
-Trust Issues
-Refuses help
-Scared to get addicted to something
-Cares too much for others

Fatal Flaw: She's too loyal
Biggest Secret: Her past in Las Vegas

Yes, they're approved now for sure! 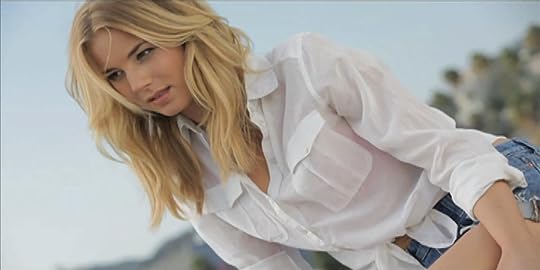 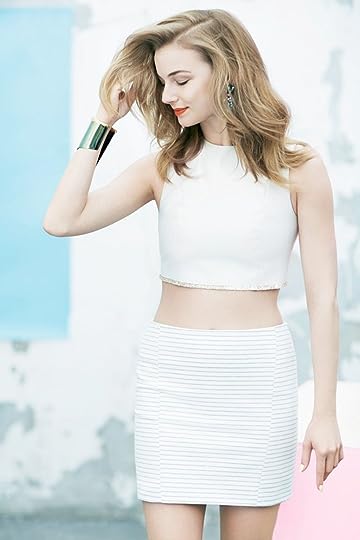 History: (At least 7 lines): Ella was pretty famous from birth. Her parents were film-writers, and they were pretty famous. They did dozens of dozens of films. Since she was born, everyone expected Ella to be a film-writer and was surprised when Ella did her acting. She did amazing in her first movie, Jojo and was quickly taken by other directors.

Ella did her own number of films. She did main characters, side characters and mini-charries but she then decided she loved producing more.

Ella won several Teen Choice awards as well as an Oscar for her acting. After she became a producer, she earned herself an Emmy Award, for Outstanding Writing for Drama Series. 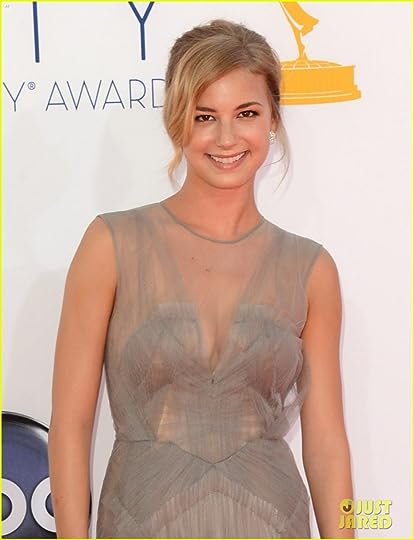 Ella is incredibly charming. She's very smart and witty. She's also very friendly and understanding. Since she was so famous from her birth, she has this confidence that no one can ever defeat her but she's not exactly over confident. She's very lovable and eye-catching. She's not afraid to tell her opinion.

Negative Traits:
-Is too concentrated on her dreams to care about others
-Can be very cold at times
-Confidence
-Too eager
-Too focused on what other people think

Fatal Flaw: She cares too much other people's opinion.
Biggest Secret: Ella witnessed her father having an affair three years ago. It was hard for her but she kept quiet. 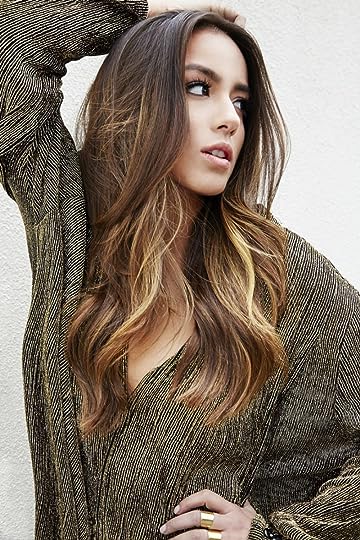 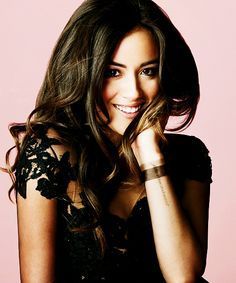 Hillary is the daughter of two very famous managers. Her parents wanted her to be in the Broadway industry, but Hillary liked modeling better.

She was immediately taken by a very famous modeling agency at the age of 17. She did not want to attend college and decided not to, a choice disapproved by her parents.

3 years into modeling, Hillary started disliking modeling because of the things model had to do. She explained to her parents she wanted to be a producer. Her parents were first shocked and hesitant to allow her to. But she showed her devotion and soon encouraged it.

However, when Hillary was only 21, one of the photographers tried to force her. Out of self-defense, Hillary accidentally killed him. The case was all hushed up but it traumatized Hillary. 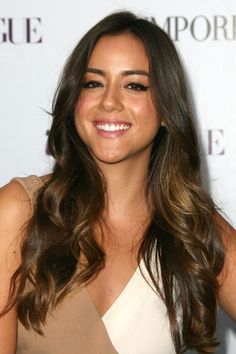 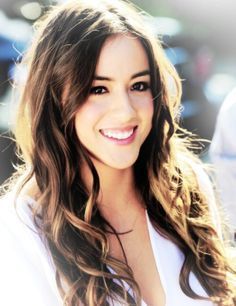 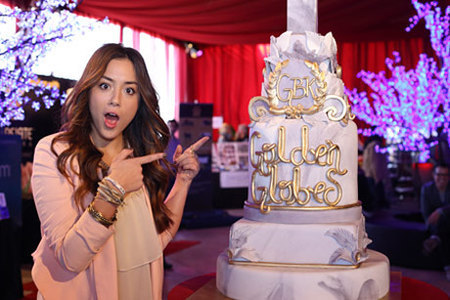 
Hillary is a very fun, entertaining person. She's very sarcastic and snarky. She has a big curiosity, always eager to know all little and big things. She's very cheeky and witty, very charming and lovable. She's very confident about herself.

Back in her high school, Hillary was one of the "cool kids", the ones every boy dreamt about, the ones girls were jealous about. She was the Cheer Captain, Class President, the Straight A-Student who always did good without even trying much.


Positive Traits:
-Cheerfulness
-Sarcasm
-Friendliness
-Not caring about what other people think
-Confidence

Negative Traits:
-Slight over-confidence
-A bit hesitant about other things
-Not taking anything seriously
-Can't trust boys after the incident in the modeling agency
-Trust Issues

Fatal Flaw: Hillary is a bit too cheery, and can't take anything seriously, something that is annoying at times and the reason of her downfall

Biggest Secret: She almost got raped in her modeling agency by a photographer and accidentally killed him

Other: Hillary is a bit unsure of herself. She wants to follow her dream but she's uncertain of what her dreams are.

I was thinking Barbara Palvin for Olivia's daughter. What do you think? 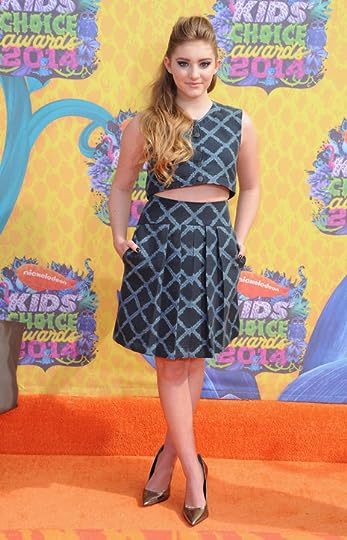 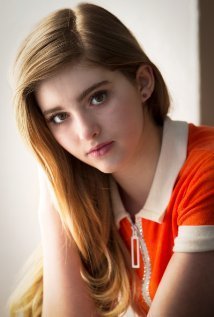 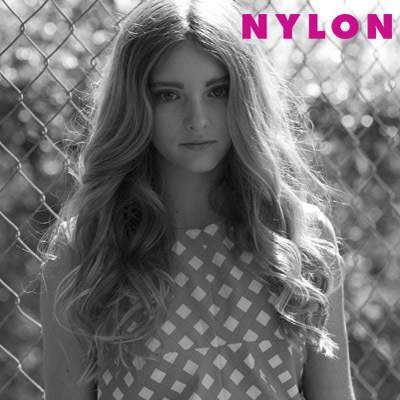 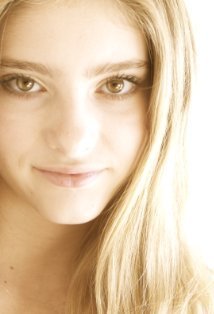 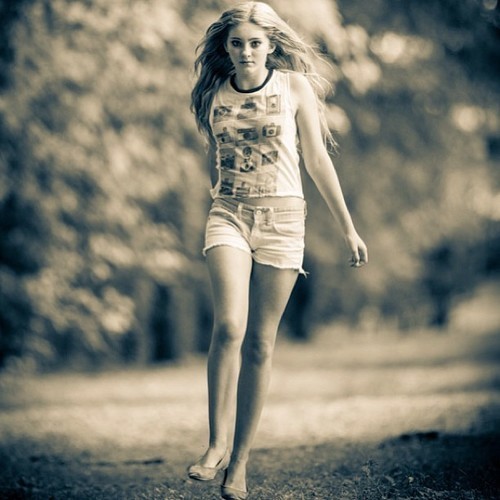 Early Life
Clara was born in Melbourne, Victoria, Australia to Sayenn and Hayden Locker and grew up on the Hinterlands of the Gold Coast, Queensland. Clara's father is of Estonian descent, but was born in Stirling, Scotland.

She is of Scottish descent on her mother's side. Clara has been estranged from her father since the age of 8. She has a younger brother named Dylan. Her paternal aunt is writer Anna Murdoch Mann, who was married for 31 years to billionaire media mogul Rupert Murdoch.

Clara graduated from Benowa State High School in 1996. She graduated from Australia's National Institute of Dramatic Art (NIDA) with a degree in Performing Arts in 2001. 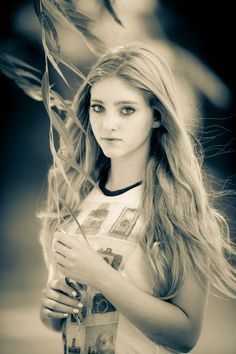 Clara appeared in the BBC series Bobby's Boss. She also played the voice and performed motion capture of the main character Nariko in the 2007 video game Heavenly Sword.

She received an Australians in Film Breakthrough award in.
Torv appeared as Aria Grey on HBO's mini-series The Bracelet.

She has been nominated five times for the Saturn Award for Best Television Actress from 2009 to 2013, winning a total of four. Torv also starred in a CollegeHumor Original video as a tyrannical traffic cop.

On 30 October 2013, a trailer was shown for the Heavenly Sword Movie. Anna will be reprising her role as Nariko in the movie.

Clara is a wild, outrageous and funky person. She loves colorful things and is really wild and spontaneous. She's also a natural klutz, as well as being an amusing, and cheery person. She's driven and in love with her work.

Negative Traits:
-Too cheery
-Too cranky
-Cannot taking anything seriously
-Can be too cold at times
-She's too addicted to her work


Fatal Flaw: She's too much of a workaholic
Biggest Secret: Clara's brother is actually a pap, a fact Clara covers up, knowing her job will be in jeopardy when they learn she's still in contact with him

I will not be able to complete my other charries for a while since I won't be on for 2-3 weeks.

This group is dead