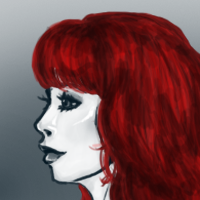 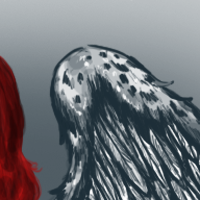 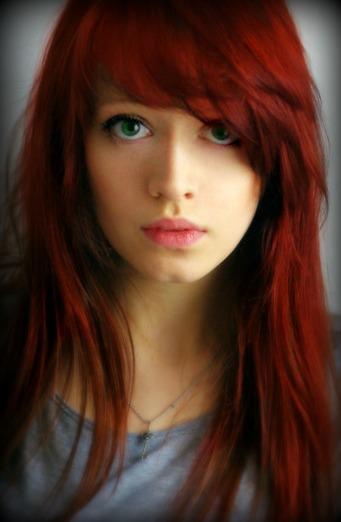 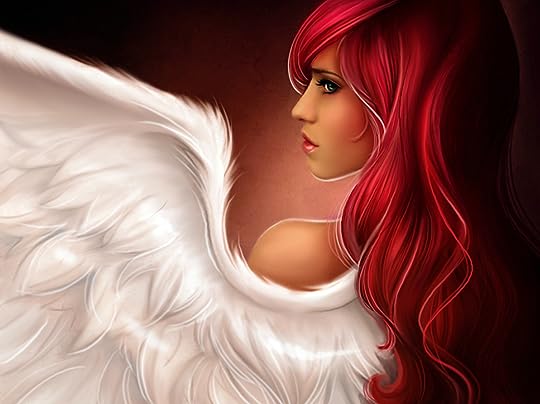 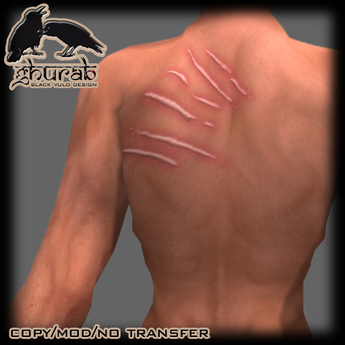 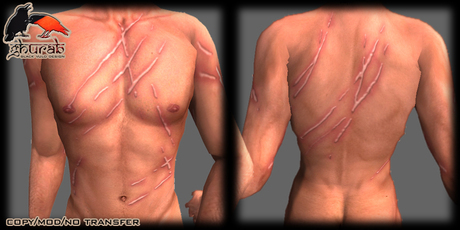 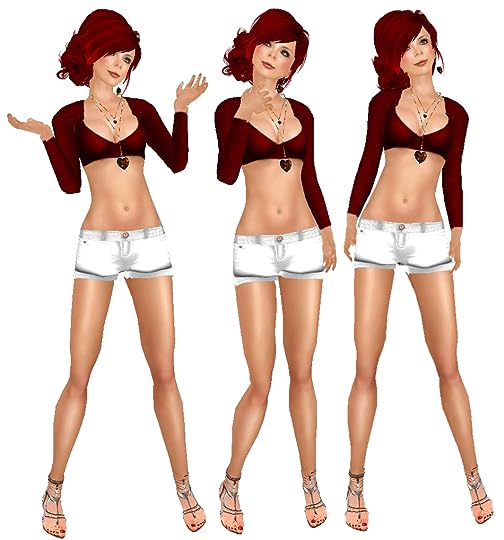 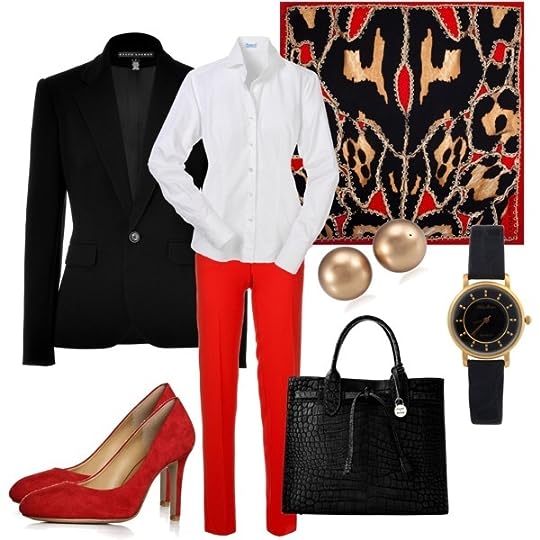 Personal
Personality-
Despite being a delicate seeming female, Amitiel is one of the most powerful angels. She's right up there with her brother Michael and Gabriel, and they know it. She receives a good amount of respect where ever she goes, which she doesn't always like. She's been close with Michael and Gabriel for all eternity, and she's the beautiful little sister they look out for. She's a sweet girl, always willing to help and always wanting to. But she's also super paranoid about demons, and terrified she'll crack like she almost did before.
Likes-

Powers-
✓Make anyone tell the truth
✓Make anyone understand another's position
✓Make people calmer
✓Make people attracted to each other (She can't exactly make them love each other, but she can definitely make them drawn to eachother)
Weaknesses-
✗Fire
✗Demons (Terrified of them)
✗ Her siblings
History-
Amitiel began as an Archangel under god, close in age to Micheal and Gabriel. A popular angel in heaven, she was one of a few with total respect for the hierarchy of Heaven. As expected, during the Fall they fought against Lucifer, defending their homeland. Stricken by the actions of the other Angels, her bond iwth her siblings only strengthened, even after the nation of Hell rose to rival Heaven. Trouble would remain out of their lives until the dawn of humanity, which proved to be the end.

She opposed the existence of man, figuring them to be lesser beings unworthy of the Angels attention. Enraged by her resistance, God ordered the Archangels to punish her for her disloyalty, a punishment far crueler than ever thought. She was dragged from her home and thrown before court, wings torn from her body. Riddled in pain, she pleaded with Michael and Gabriel to save her, but they were bound and helpless to help her. She figured it was almost over, however He needed to make an example for the other angels, and she was chained to the ground and burned alive.

But she couldn't die. She Fell and walked the earth as human for millennia, lost and alone for the first time in her life. But finally, God had gone missing and Michael was in charge. He found her and gave her her wings again, saving her like he had been unable to do long ago. But he couldn't fully save her. They both knew it would be foolish for his first act to be to counter God's Will.

This is where she had her issues. A high ranking demon came to her, enticing her with sleep and the opportunity for all the souls to move into the light. She just had to do one thing- give him a child. Amitiel was so close to doing it, and therefor losing her wings and Falling- but Gabriel interrupted. She'd always been close to her brother, and he'd always loved her in return, luckily for her. He saved her from the decision, killing the demon and taking her from purgatory. For a long time she stayed in heaven, always watched by another Arch Angel, preferable Gabriel.

After a while though they have been trusting her more since it happened so long ago and she hasn’t done anything. So she has been given a task. It seemed that she wasn’t the only one who had come close to losing their wings. Raphael had almost lost his as well, being the Angel of understanding she understood why he did what it did and knew that it was a noble cause, But the other angels were not quite so understanding. Therefore she has been given the job to keep an eye on him without him knowing it. Which wasn’t really that hard since he was so focused on his job of watching his son and his sons growing family. He probably knew he was being watched anyway, she just doesn’t want to bother him or break his concentration so she kept out of sight knowing he would hate that he had a babysitter.

After a while she was allowed to leave Raphael and not be watched herself, Amitiel was still reluctant to leave heaven. She was afraid, scared that she would be tempted again and Fall. Demons always watch her, knowing that she almost cracked once and may yet if they can have another shot at her.

Yay! Thanks :3 Now someone should make Gabriel lol

Mod
is Gabriel younger or older than Amitiel. 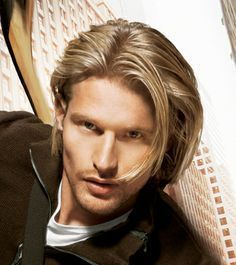 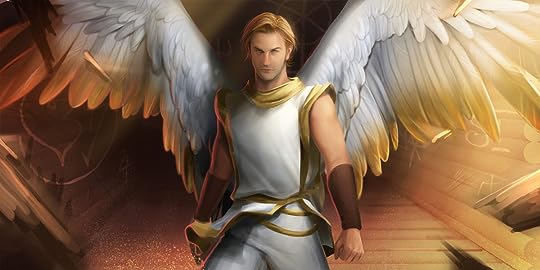 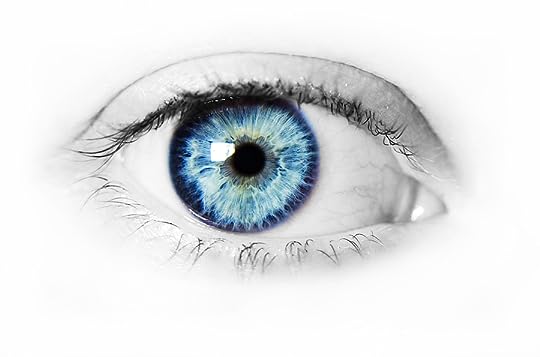 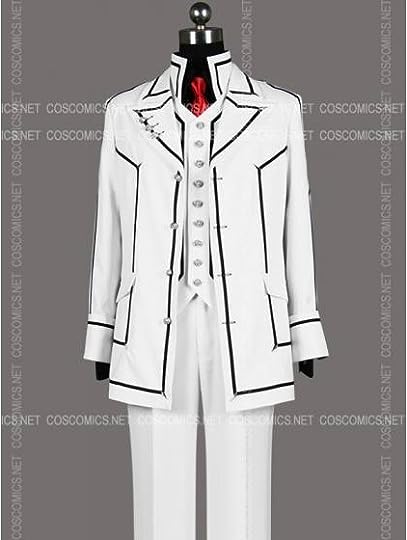 I think he's older than her but just a bit. But they're close to the same age.