Remember not everyone can be a good guy! We need Silencers and Looters too to make the RP interesting. If there are too many good guys your character WILL BE DISAPPROVED AND YOU WILL HAVE TO CHANGE THEIR GOOD GUY STATUS TO ANOTHER OPTION. 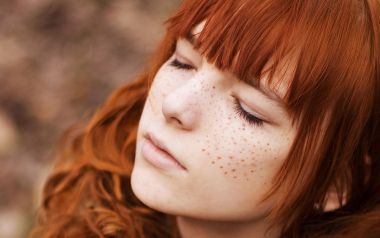 Likes:
~The night
~The dark
~Reading
~Being alone

Dislikes:
~Interacting with people
~Killing
~The light
~The day

History:
Kira was raised in a kind and loving family. Her parents and two little brothers were killed by the plague, leaving her alone. She survived pretty well on her own, living off the garden and whatever meat she happened to be lucky enough to shoot. Kira died at the fourth wave. That is, the original Kira died. The Kira that had been hibernating inside her was woken that day.

Because she'd had such a loving childhood, she found it hard to adjust to the killing lifestyle. She'd always been somewhat of a loner, so the being alone part wasn't that bad. The worst part was the moment before she shot someone, the inner struggle raging inside her, one side saying to pull the trigger, the other screaming that it wasn't right. The bloodthirsty side always won.

So she was alone. She traveled around, no real home or destination. She slept when she was tired, ate when she was hungry. No plan, other than to survive to see the next day.

Personality:
Kira was overall a nice person, if you overlook her desire to kill. She does have a more pessimistic view on life, but can be easily made happy. When she's happy or around someone she considers a friend, she smiles a lot and is sometimes hard to shut up.