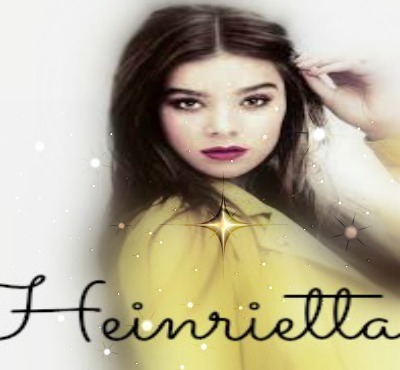 Powers:
Plant Growth
Pryokenesis (fire)
Telepathy
Telekenisis
*She has no control over them. They are activated by strong emotion, like fear, anger, envy, or suprise.*

Personality: Etta is a cheerful, beautiful, confident girl who lights up a place just with a single smile. She is able to charm and manupulate, but inside she's very scared because she knows how powerful she is, how strong, how unique.

History: Half-breed:-
Daughter of Titania (explaining the beauty)
Daughter of Richard Holmes (a piano composer. It is what captures Titania's eyes)
*Titania gave birth to Heinrietta (Titania did not name her that) and resolved to kill her when she was only born. She did not know Heinrietta was a half-breed. Disgusted, she asks one of her most trusted servant, Aria, to drown the two-day baby. Unable to do the harsh task, Aria compells Mr. and Mrs. Starr to adopt Etta. Mr and Mrs. Starr were under the impression that they had given birth to Etta.*
*Etta did not know she was a fey (half-breed) until her 16th birthday*

Family: Aside from Titania and her biological father, Mr and Mrs. Starr are loaded with money. Mr. Starr is the CEO of a large company, so they're a multi-millionare family. Mr. Starr (Jacob Starr) and Mrs. Starr (Maddi Smith, adopting the last name of Starr after marriage) adores Heinrietta and names her that, because Maddi was pregnant once. But the baby died when Maddi slipped in the shower. They wanted to name him Henry, so they named "their" baby daughter Heinrietta.

Other: Etta is a non-veg. She hates vegetables. She also has a necklace she always wore ever since she got it as a birthday present from her Aunt Melinda (who dies the next day after Heinrietta's birthday).

Quotes:
-Sometimes we get really good at pretending that loneliness isn't there but then something comes along and just reminds us.
-You can't help me. No one can. No one except...me.
-Sometimes, you have to lace your fingers to get the perfect dream. Otherwise, the dream breaks and you find yourself shattered, not knowing what piece fits where.
-Go ahead. Smile. It's easy. You slowly pull one corner of your lips and the other. It's good for health too. It exercises, like, 14 muscles. Unless you have a dimple. Do you have a dimple? I have a dimple. I think. Wait what?
-It hurt.
[What?]
when I fell from Heaven.
-Staring at me won't give you the ability to look through my clothes.
-Heinrietta Starr. In case you wanted to know. Heinrietta with an 'i' after 'e'. Everyone thinks its the wrong one but it's not. Now shoo. If you want to know about me, then go read my biography. 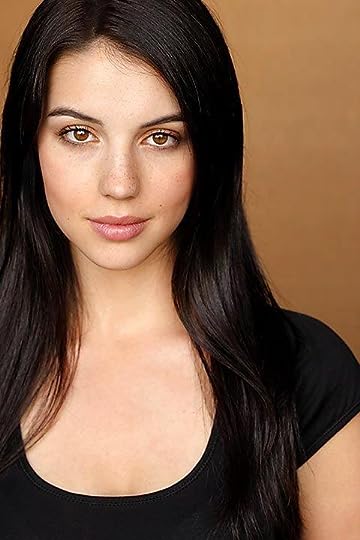 History: In her youth, the old days she used to roam in the forests of Dacia(nowdays Romania). After she reached 16 years she like her sisters joined the attendence of a goddess, she joined the Goddess Athena. After a long period, she left in order to travel the world and see new things. She has lived a lot of lives and she has met a lot of important people like Hypatia, Archimes, Lavoisier etc etc. Now she wishes to join the school and try to be a normal teenager.

Personality;
Zoya tends to be nerdy, she likes Science and she can pretty much speak all the languages. She is kind, and even though she seems like a strange person she is a great friend, and will always protect her friends and family. She's stubborn and refuses a lot of the time to trust people.
Family:
Vitalis, father
Ophira, mother
Adelpha, sister
Beryl, sister
Dalia, sister
Eirene, sister
Junia, sister
Powers:
Controling the elements; great skills of seduction; Immortality;
Other:
She's quite different from her sisters, because she likes to learn stuff and be nerdy, even though she's really hot. Also she dislikes dressing up or make up, because she thinks that they are unimportant.
Likes:
Books;
Science;
Weaving;
Roses; 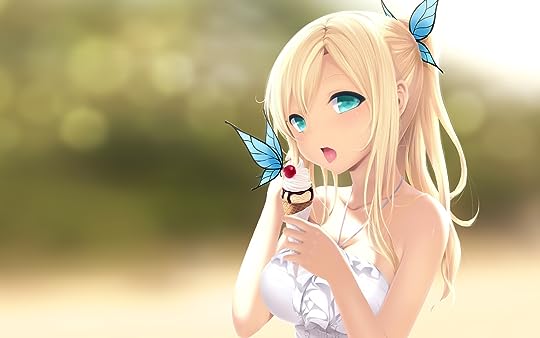 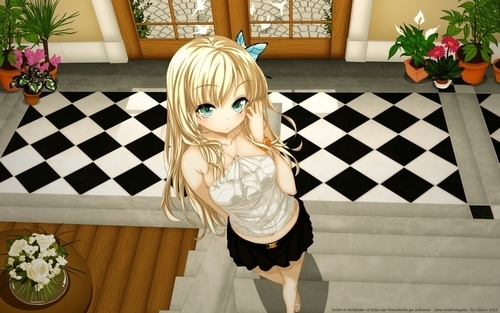 History: Lena was born as a faerie, but didn't get her wings until age 12. Her powers started showing almost immediately, though. In elementary school, she got bullied and called a freak because she had used her powers without realizing, so in 4th grade she finally had enough and asked her parents to become homeschooled. When she learned that there was a school for magical beings, she signed up almost right after she heard. 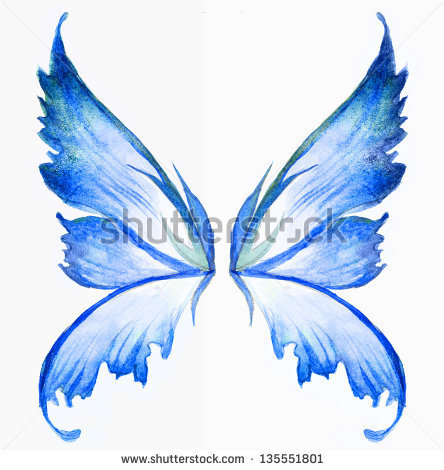 Zoya: Sorry, but by less I meant three or less.