Mod
Below are the characters created by Denver {the Ice Queen}. All her characters are original. Please do not steal them or face her wrath

Job: Actress and Model
Claim to Fame: Started acting in a sitcom at the age of 3, called The Odd Family 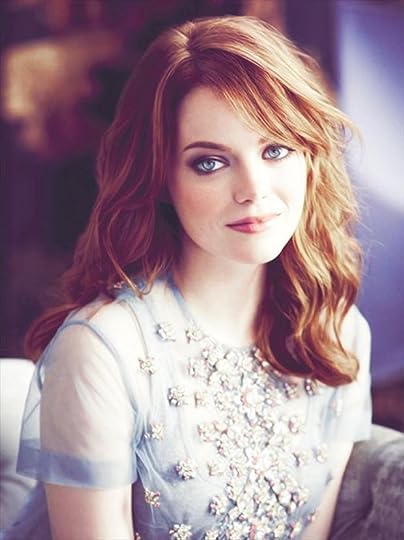 Eye Colour: A beautiful sparkling green, one of her best features
Hair Colour: Flaming, deep red
Complexion: Fair, with freckles dusting over her nose
Body Type: Thin, with curves where they ought to be

History:
Early Life: Ebony grew up in LA. Her acting career started when she was just three years old. She was at a restaurant with her parents, when she caught the eye of a producer. She started acting on a family based sitcom called The Odd Family. The Odd Family lasted for seven seasons and was finally ended when she was ten years old.
After leaving The Odd Family, she had roles in a few children's films, as well as some roles in alien movies. It wasn't till she was 15 when things really kicked off.
The Teen Years:
Ebony had her first staring role in a rom-com when she was just 15 years old. Along with this role, she won her first Teens Choice Award.

This is what really got the ball rolling. After this, she had several offers for movies, but without a manager or producer she was completely bogged down and had no idea what movies to sign on to. Thankfully, one of the best managers in Hollywood hooked her in and was her guiding light.
Fame and Fortune; the Current Years:
Now, Ebony is well known for all of her films and her modeling. She stars in at least one film a year, and loves it. She is seen frequently at awards shows throughout the nation.

Nights With Ebony:
Ebony also has her own Youtube channel, where she frequently does little videos known as "Nights with Ebony." Typically they are retellings of things happening in her life, videos of her and her cats, and occasionally her singing a little song.

Personality:
Ebony remains emotionally cut off from others. While she has no difficulty being fun and outgoing, she always refrains from sharing her personal thoughts and feelings. That being said, Ebony is very flirty and outgoing. She never dislikes a good time, at least on the exterior. On the interior, Ebony is very vulnerable. She takes each bash from the paparazzi personally and does her best to be the 'perfect' woman.

Positive Traits:
-Genuine
-Open to new things
-Can calm down situations
-Sunny disposition (it seems)
-Cares about others

Negative Traits:
-Can appear cold
-Can be snappy
-Definitely not a morning person
-Temperamental
-Hard on herself

Fatal Flaw: Very self-conscious
Biggest Secret: Used to be anorexic. recovered when she was 18, but the thoughts are always brimming at the edge of her mind

Sexuality: Heterosexual
Relationship Status: Single
Relationship History: Ebony has dated a few people in her life. Three to be exact. But, she has decided to focus more on her career. Thus far, no one has been able to tie her down
Crushes: None at the moment

Job: Manager
Claim to Fame: Originally was a singer until she found her true calling 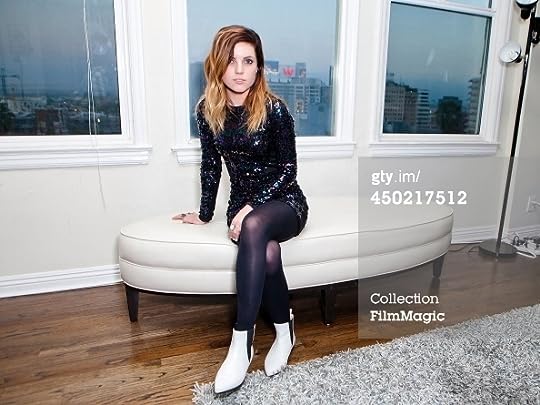 History: London and her band were made famous via Youtube when she was young, only 15. While she loved her performing, and still does, she discovered her true calling when she was assisting her Manager last minute. London has a love for organization, as well as bossing others, so she knew instantly this job was hers. She was hired by Pure Talent Management and Publicity when she was 18 and took her first client that year.
While she started low in the ranks, in the two years she has worked there she has climbed her way to the top and now is one of the two main managers for the company.
While she does miss singing and performing slightly, she would never trade her job for it. Occasionally, she does shows with her band, but not often
Personality:
While London appears very light hearted and sweet, she is actually very business oriented. All work and no play some might say. She believes relationships outside of business will only slow her down so she stays away from them. She puts her clients and their lives first. She hates being underestimated because she appears very young.

Fatal Flaw: Has no personal relationships outside of business
Biggest Secret: Accidentally married a fellow band member in Vegas once. Thankfully the marriage was annulled due to alcohol consumption.

Sexuality: Pansexual
Relationship Status: Married to her job
Crushes: None 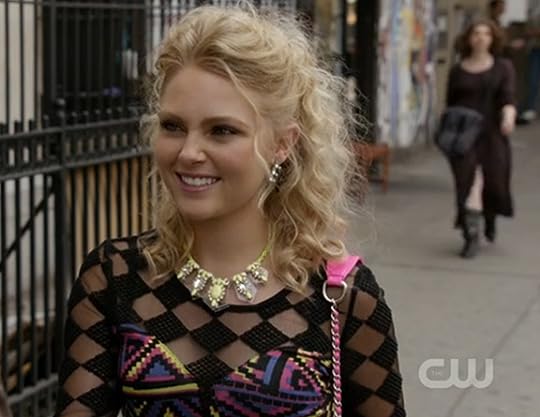 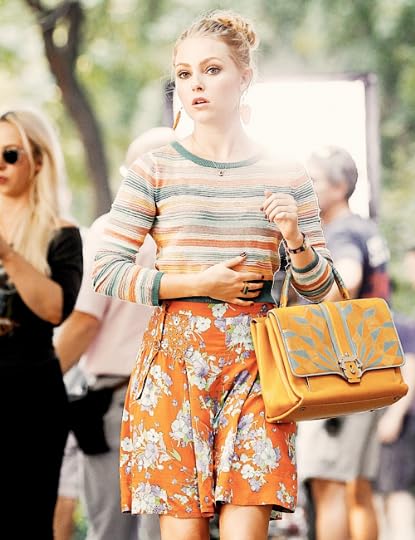