Mod
When you turn 7 years old you get sent into the forest of Ellwood to retrieve a dragon egg. If you retrieve an egg you go to dragon ridering school.

Type of dragon you have: (fire, water, ice? this is the power you have. Elemental power that is.)

You can have someone else create the dragon.

Title: The Rider of Flames

NickName: Sera, but only to those closest to her

Personality: Seraphine is very confident in her looks and her abilities. She is very hot headed, she usually gets her way, whatever it takes. She's very good at manipulating people. She's very tough and guarded and doesn't open up to people very easily, she just lets them think they know her. She doesn't trust easily and if you break her trust its near impossible to get it back. She's very protective of the people she loves and if she opens up to you she can be very sweet, caring and slightly vulnerable. She's also very driven and when she makes up her mind she will get what she wants

History: She comes from a family of traders and always hated it. When her brother failed the first test she made it her goal to conquer the first test and she did. Her family has always hated Dragon Riders and Wizards and when she came back victorious she was disowned. She found her own way until she found somewhere to live and took care of herself. When she found out her brother had passed the second test and had also been disowned she found them. They live together and only take care of each other and themselves. While Aleck has tried to go back to see their family, Seraphine has vowed to never go back no matter what happens to them. They are dead to her. 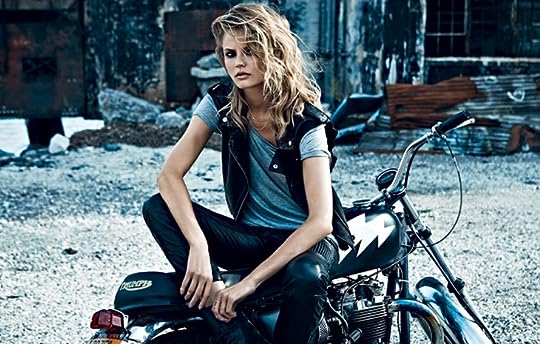 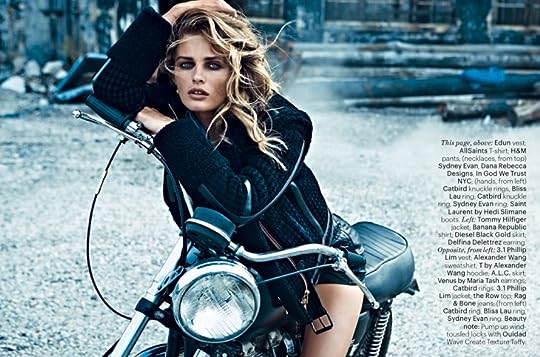 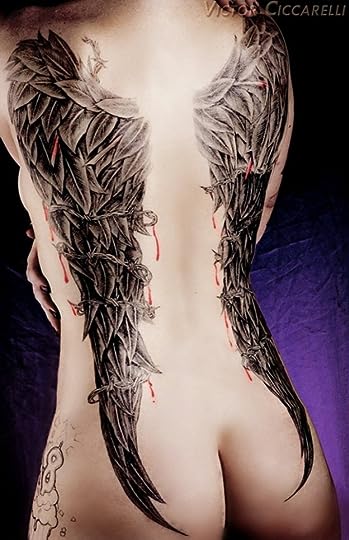 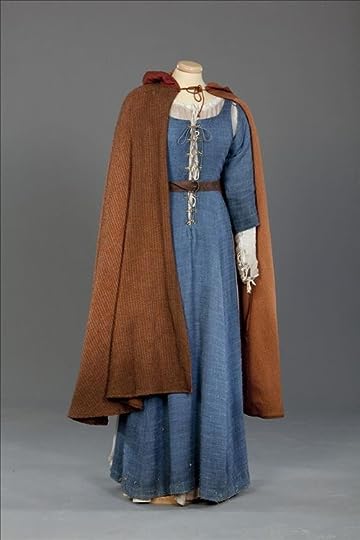 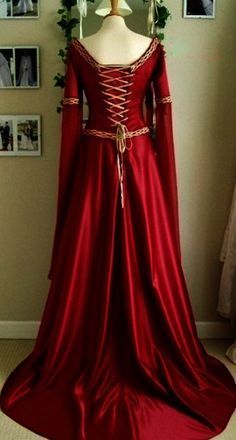 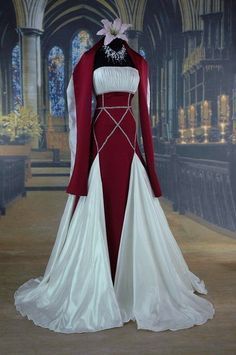 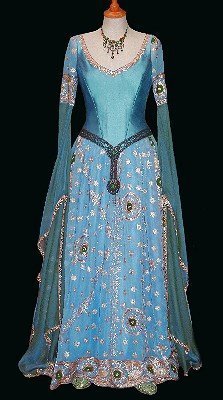 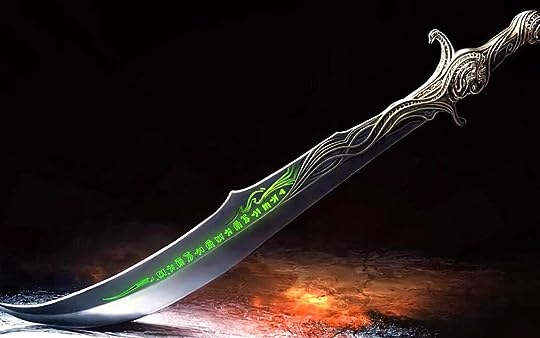 Type of dragon you have: Fire

Dragon's Personality: Much like Seraphine, Kalinth is hot headed and does what he can to get what he wants... or rather what Seraphine wants. He's very protective of Seraphine and if he thinks that she is in trouble he won't think twice before he acts. He's very stubborn and has some anger management issues. Kalinth is also very protective of Alecksander. Kalinth will do whatever he can to keep Seraphine happy and safe.

Mod
:O i swear i accepted this!!

Title: Her name, as she thinks it tells the whole story.

Personality: Sweet and caring, Śānti is a peace loving person. Her name means Seeker of peace, and
although her occupation isn't one of peace, she does it to help find peace for her kingdom and loyalties.
She is a good fighter, and is able to fight well, but is very merciful. She does not hesitate to let others go,
nor will she turn down a plea for mercy of surrender. Śānti is very friendly, and can make a friend from
anyone. Just don't mistake her sweet nature for naïvety: Śānti isn't easily fooled.

History: Śānti grew up in a faraway corner of Ilcor, by the mountain range. Her parents were traders. They had stumbled upon a distant corner of Ilcor while trading, and found a village, and had loved the peaceful area at once. Śānti’s grandparents, and her parents’ families had disowned her parents (Denise and Richard Smith) when they decided to live in the village. Denise and Richard decided to change their last name to reflect who they were now, and became Denise and Richard Sādhaka. Their daughter, born in a far away land, was named Śānti Kē Sādhaka, or seeker of peace. Śānti grew up in the village, her parents trading as well as opening a store. One day when she was 5, Śānti heard rumbles while doing her chores. She climbed up a tree to see what was happening. She saw an army getting close to her village. Śānti ran to tell the village, but did not get there in time. Her whole village died. She was only 6 years old. By the time she reached the testing spot, it was almost her seventh birthday. Śānti didn’t understand much about the tests, but after growing up in a rural village, she knew how to survive in the forest. She passed the test with child-like innocence, talking to a mother dragon defending her egg. Śānti promised the mother that she would love the dragon, and hasn’t broken her promise.

Marks/Scars/Tattoos: She has a tiny round birthmark on her left wrist, and one on her left index finger. She also wears bindis all the time, changing the colors and designs to fit her mood.

Family: None that she knows of, as her parents never told her that they used to have the family name Smith.

Other: Knowing that her name is hard to pronounce and spell, Śānti is alright if people write her name or
call her Santi. She does prefer to be called Śānti, though.

Dragon's Appearance or egg: Blue scales, and shines beautifully. Ajagara fights gracefully, and doesn't breathe fire like many dragons do. Ajagara can breathe cold air, like frost. She is able to freeze anything. When it is cold outside, or when Ajagara breathes on herself, her scales turn a frosty white. They are covered with a thin veil of frost.

Weapon: Śānti has a bow to use if needed, but she prefers to fight with Ajagara.

Type of dragon you have: (fire, water, ice? this is the power you have. Elemental power that is.) Ajagara is an ice dragon.


Dragon's Personality: Ajagara is like Śānti in sweetness and love, but not in mercy. Ajagara is not cruel at any rate, but she isn't as merciful or trusting as Śānti. This is good, because Ajagara has been able to protect Śānti from being hurt many times because of her suspicion. Ajagara is very good at finding deceivers. Ajagara is also very good at deceiving, but Śānti disapproves of lies. Ajagara and Śānti know each other very well, and can communicate inside their heads. Ajagara and Śānti are best of friends, and they both love to talk to each other. They keep nothing private, and both allow the other access into their minds with no limit. They think of themselves as one person with two bodies, as everything they do is together.

Mod
please read the group's description. there is no india in thi world.

I did... I know it's medieval but that doesn't mean there can't be other lands. I will change it to day she is from a faraway land.

Woah and suddenly I appear for no reason and disappear again

Mod
Acgisme wrote: "I did... I know it's medieval but that doesn't mean there can't be other lands. I will change it to day she is from a faraway land."

Sorry, but right now, i don't want any otehr lands. There is the neibouring Liorna, but i have palns for that. So please only make a caharcter form Ilcor that went through the tests in some way

Ok, I fixed it. Sorry it took me so long.

Mod
it still is obvious you are reffering to inda. pkease change it a bit more. if it helps, look at the group's photos. i posted s map of ilcor there

Personality: She is a very curious, and adventurous little girl. She loves to make trouble for everyone, and she has been known to use her looks to try and get out of trouble.

History: She was born the youngest daughter on a farm. She worked there till she was seven, and went to take her Dragon Rider test. The egg she found was a very rare one, for inside it, was an albino dragon, with very minimal color. 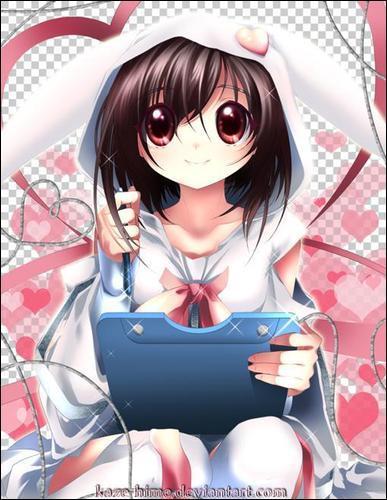 Family: Back on the farm 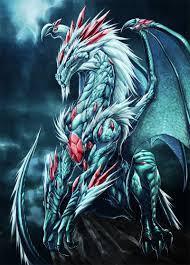 Type of dragon you have: Fire

Dragon's Personality: Her dragon is very loyal, and very protective. She never leaves Jamie's side, no matter what happens.