Mod
When you turn 7 years old you get sent into the forest of Ellwood to retrieve a dragon egg. If you retrieve an egg you go to dragon ridering school.

Dragon Affinity: (fire, water, ice? this is the power you have. Elemental power that is.)

You can have someone else create the dragon. 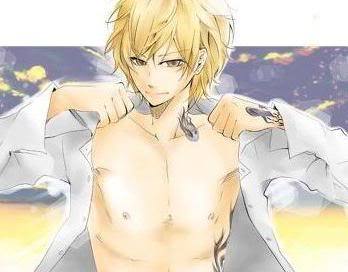 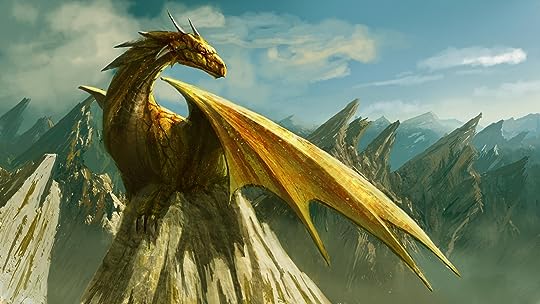 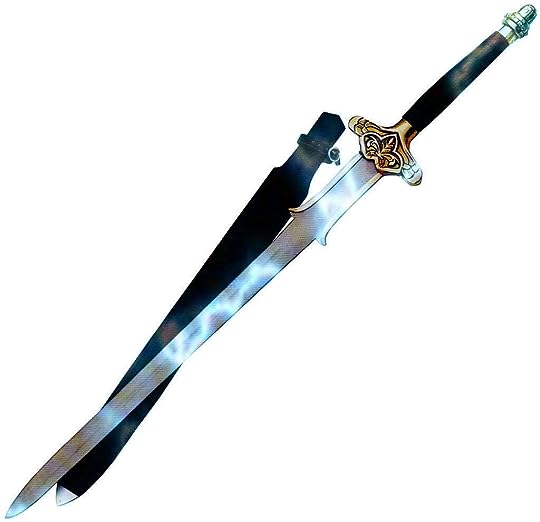 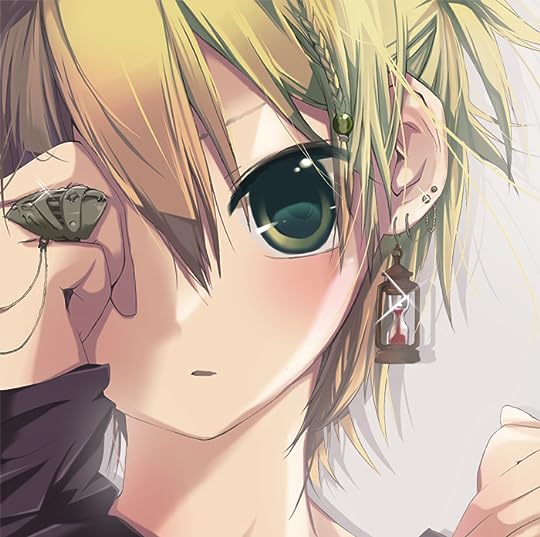 Other: Egg hasn't hatched even though it's been almost 2 years since he got it. he is seen as a weakling and an outcast amongst the dragon riders.

Mod
WIP. cause this is a transfer

Title: The Stigma Of The wind (btw, stigma means: 'A mark of disgrace associated with a particular circumstance, quality, or person: "the stigma of mental disorder".' (than you google XD)

persenality: Um... like prince zukko XD. He is angry and tempermental half the time nad the other half dissdaneful and nonchalance. But under all of that he has a kind heart, the same kind heart that the dragon moother saw.

history: When he was young, before the tests begun, his father put a lot of pressure on him to complete the warrior's test. He trainned Kirito ruthlessly and mercylessly. If he made amistake he'd get beaten up and ha dto go a day without food, sleeping outside the house. He was oredered to fail teh first two tests and go for a sword. His motehr being dead and not being able to protect him, and his little brotehr too young to understand, kirito had no choice really but to obey his father... however, when he turned 7 and was sent to retreave an egg, he didnt really plan on getting an egg, just to hide from rageing dragons until the time was up. He hid in a dark cave in the tallest mountain, a cave filled with rageing winds. He slowly fell asleep and when morning came and when he woke he discovered tthat he had been sleeping right next to a dragon motehr who had just 'given birth' to one rageing grey egg. The egg had rolled all the way to Kirito during his sleep and had hatched in the night and was now cuddled up to him as if he was its mother. The mother was dieing. She looked kirito in the eyes as much as you could, and sent him a message: 'Keep him safe, his name is Ventus.' Then, with her last dieng breath, she gave him a blessing and died. Kirito took the dragon hatchling down from the mountain an dgot accepted into the dragon school.. even though he was a day late...when he wwent to retreave his things from his home his fatehr was tehre waiting, rageing, angry, furious. In his rage he struck down Kirito's little brother, Jason, and blinded him for ever. He took a sword and cut Kirito's face, leaving a scar ( , leaving a stigma with a sword that was ironicly named 'rageing wind'. Then his father procceded in beating his 7 year old son up. But then , from behind him, sprung Ventus, his new dragon hatchling. In bit his father's neck, killing him after a few seconds... Kirito grabbed Ventus nad they both ran from that reched house, never to return... leaving poor, blind Jason all alone. :'(.
From then on he became an Air dragon Rider. Useing the wind to guide him, give him wisdom through the wind (since sound travels througgh the air). But his temper always gets the better of him, like his father's before him. 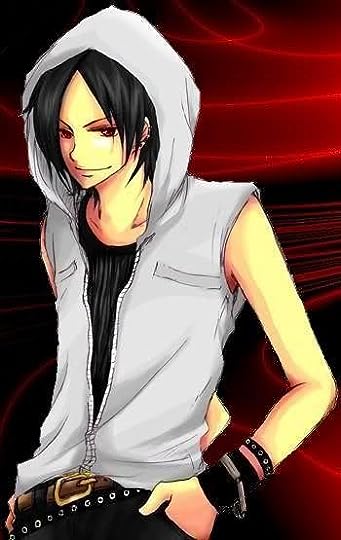 others: Has bro Named Jason XD. He thinks that his father had killed Jason. 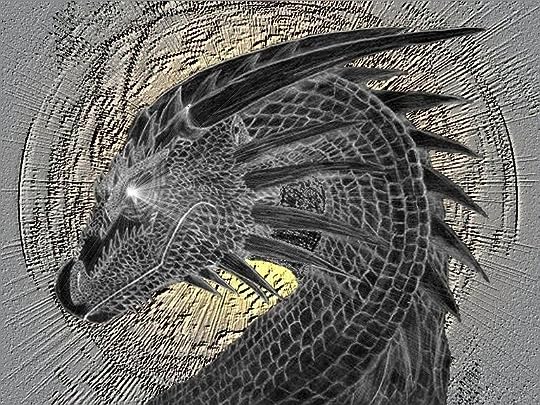 only he is grey 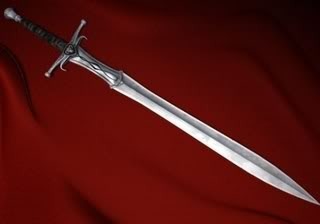 Type of dragon you have: Air (hide spoiler)]

Name: Erek Draven
Nick Name: Black Rider
Age: 18
Personality: Sticks to himself, only slightly outgoing, pities outcasts. Strayed away from parents
History: his parents wanted him to be a wizard like them. But when they found out he was so skinny they were terrified since they thought to even pick up the dragon egg,the pearl or a sword. So they were horrified at the thought of a laborer, he had overheard this and immediately began to train both mentally and physically. At age seven they still had their doubts since they didn't even know of his training. When he showed them wrong when he found his egg and and it hatched The day he turned eight. His parents recently disappeared and are presumed dead
Appearance: http://media.photobucket.com/user/The...
Marks/Scars/Tattoos: Big scar over left eye he got retrieving the egg
Relationships: N/A
Family: Allen Draven(Father) Emily Draven(Mother) both are presumed dead
Secret Unknown Older Brother
Dragons Appearance or Egg: An extremely dark colored egg
Dragon's Name: Ralek
Weapon: Retractable blade
Dragon's Affinity: Darkness (breaths dark plasma)
Dragon's Personality: Protective of Erek, territorial against monsters, sometimes seen as one of the most powerful dragons due to its strange power
Other: amazing at instruments

i couldn't find out how to put pictures on

press it and scroll till you see 'image'

press the link and if you find the HTML link on the side copy it like so: 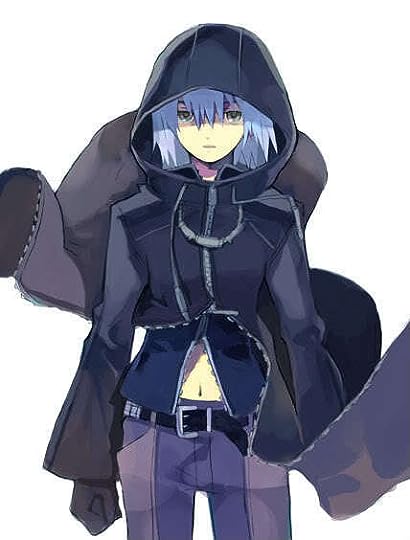 ((This is for Sebastian))
Name: Vladimir Puchenko
Title: Shadow Rider
Nickname: Vlad
Age: 22
Personality: Very persistent, tendency to go out of control, doesn't show he cares when he actually does, aggressive
History: Parents disappeared ( and are presumed dead ) when he was 5, he was taken in by his aunt and uncle and When he turned 6 he seeked out the kingdom. Three months later he arrived and when he turned seven he took the test and after many hours of wandering in the woods he stumbled upon his dragon's egg. He found his way back to the kingdom. He has been training 14 and is now a Dragon Rider himself
Appearance: http://img3.wikia.nocookie.net/__cb20...
Marks/Scars/Tattoos: hole in his chest
Relationship/Crush: N/A
Family: Parents (Dead) Aunt & Uncle (Dead)
Dragon's Name: Zeraf
Dragon or Egg's Appearance: http://wallpaper4me.com/images/wallpa...
Weapon:Zanpakto
Dragon's Affinity: Darkness
Dragon's Personality: Doesn't always do what it's told, aggressive, protective of Vlad

Thank you for accepting my character, I hope we can rp soon

Personality: quite and soft-hearted. He's not a big fighter but when angry his mind tends to go blank and he attacks (he forgets about it once he's out of his rage) but this is very rare.

History: His parents pushed him to be a dragon trainer/rider because his father was one. He found the dragon on a moutain. While attempting to catch it, he was nearly killed, but somehow got on top of the two year old dragon and tied its mouth shut and claimed it as his own. 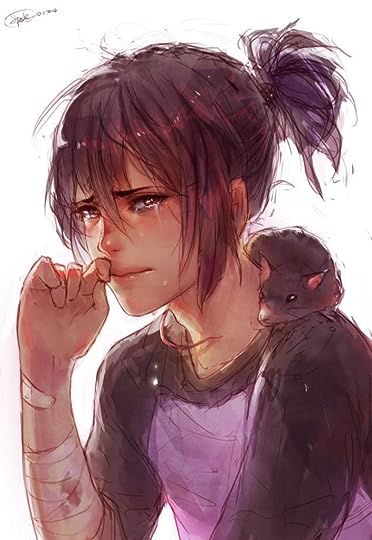 Marks/Scars/Tattoos: scar starting on his hip and going up to his side 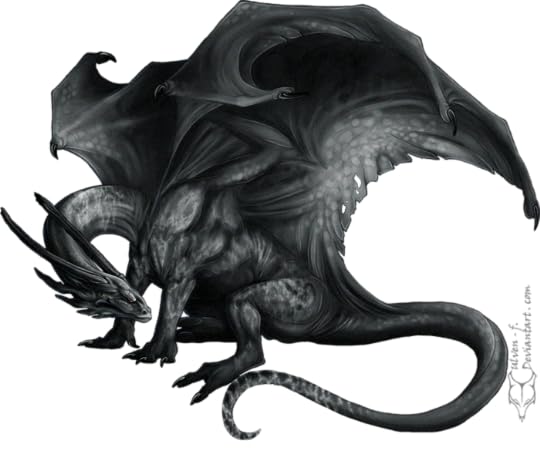 Dragon's Personality: dark and cunning, he obeys his master's word and will kill anyone without care or mercy

Mod
accepted. would be nice if you also said what ahppened afterwards. like the trainning but i don't mind.