newest »
message 1: by [deleted user] (new)
Oct 31, 2014 04:47AM
What are necromancers
Necromancers are people who bring people back to life. They're just humans with the power of resurrection.

Appearance: Will do once I get to computer. Right now I am on the sucky app. DO NOT GET IT!!!!!

Appearance: Will do once I get to computer. Right now I am on the sucky app. DO NOT GET IT!!!!!

OMG love your character! Laughing so much with the tacos part XD

Hahaha IKR, Hey Cassie and Sam should have Taco Tuesday's together! haha

(OOC - Do you know what country this school is set in?)

Good idea! I'll be going offline soon and probably wont be back on 'til tomorrow so if you could please ask her that'd be great :) 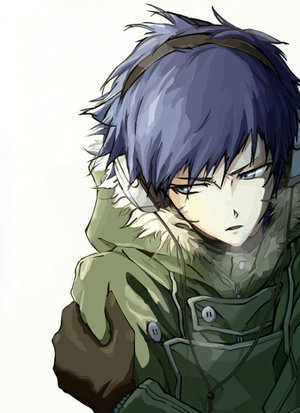 Hιѕtσяу: Ŧomas never really accepted his powers, so he never used it. He always said that there was a logical reason to everything, and so there was a reason everyone died. One day his mother died of a sick disease, leaving him absolutely heartbroken, but he still never used his powers. A year later, his dad was called in for war. After a month, he was announced dead. Ŧomas was heartbroken and alone. The only thing that's keeping him from using his powers now is his dog.

Otнєя: His mother was an angel ~ His father was a demon ~ He has an Australian accent.

Now I just have to make two more girls ~ get them approved and I'll be all set. Are we allowed to request threads?

Oh... so I couldn't request to make a thread for my peoples :3 That sounds really selfish when I say it aloud ~

Mod
Like.. Uh you mean. A house or something?

I guess you can suggest that and then request one.

Or like a thread that only you can rp on?
No you can't do that *shrugs*

I mean just so I can keep up with my people ~ are you the only MOD on? 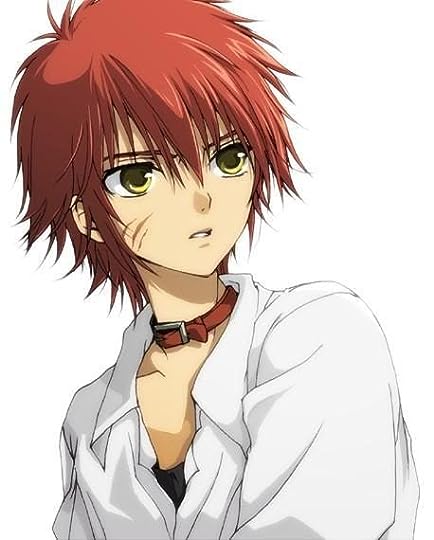 History: Alex was always protective over his younger sister, and thought someday he would save her life. ((Because when he was younger, he liked to pretend that he could tell the future and liked to annoy Alicia with false truths.)) He did, in a way. When Alicia died from a car crash, Alex wanted to bring her back to life, so he started learning how to bring back the dead. Then he brought her back, but she was a demon. He wishes he could have brought her back as a human, though.

Powers: Alex can bring back the dead, but he's not the best at it.

Mod
Can you add some more to his history too, please?

Toota wrote: "Can you add some more to his history too, please?"


Done. Sorry about the shortness. D:

Fangirl 21 wrote: "I mean, who doesn't like tacos? Seriously?"

I hate tacos with a burning passion

I hate tacos with a burning passion"