Mod
Post your APPROVED professor profiles here, after Elizabeth has approved them in the workshop thread.
Professors are semi-non playable characters, they are to be played only by the person who created them, but the scene has to involve at least one student. 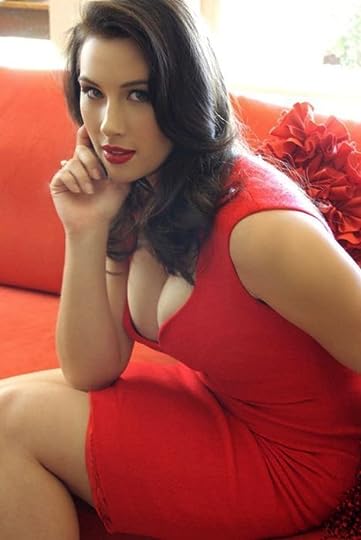 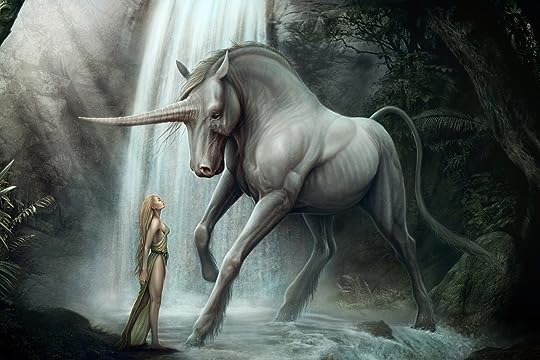 Other: Alina has a doctorate in psychology. 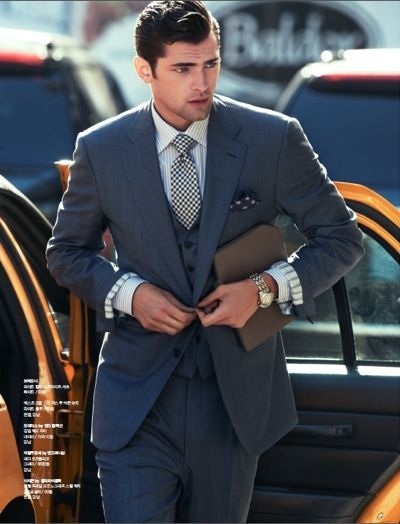 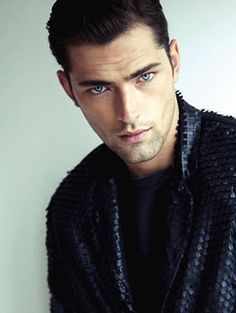 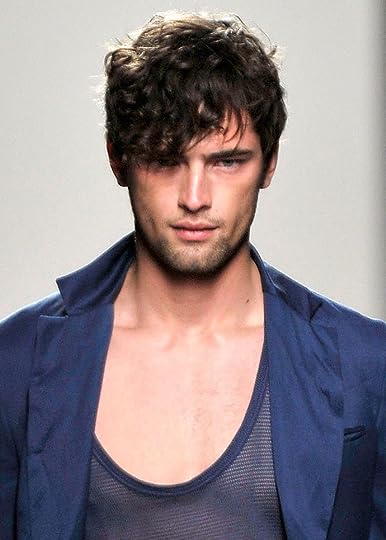 Hair: Naturally curly brown hair that is often tamed with lots of gel
Eyes: A Baby Blue
Body: Lean and Wiry
Skin: Tanned from outdoor activity
Height: 5'11
Wardrobe: Suits during school hours or events
Casual clothing during time off or weekends
Other: The arms and back of Luke are covered in long,pale scars from his childhood.

Luke's "Associate"
At a young age Luke's single mother, Marie, had a difficult time raising a child and honestly was still one for the parties. Up until the age of five, Luke was alone and quiet until his mother just grew tired of him and offered him to her sister, Marilyn. Marilyn and her husband gladly welcomed the young Luke while Marie was free to party all night without the worries of a child. It wasn't long before Luke found out that his new "family" were very religious, which he thought nothing of. Over time, they slowly began to gain his trust until one day they led him to the basement. Naïve and young, he happily followed only to feel the snap of a whip tearing at his back. Marilyn and her husband believed that the devil longed for blood and pain, and they believed that to guarantee their safety, they had to sacrifice Luke. For five years, the couple threatened and beat innocent Luke, who always thought that if he behaved better it would stop. One day, after an hour of a daily beating, Luke found that he was too exhausted and wounded to stand up. The couple were chanting in their demonic language when a sudden drop of temperature happened. The two grew excited as they thought they were finally going to be granted sanctuary. Instead, a beautiful woman peeled herself out of the darkness and slowly glided over to the couple. Luke watched for a few moments from narrowed eyes before blacking out. When he awoke, the woman was still there and she still is to this day. A demon bound to Luke, who goes by the name Sarafina.
(view spoiler)[< 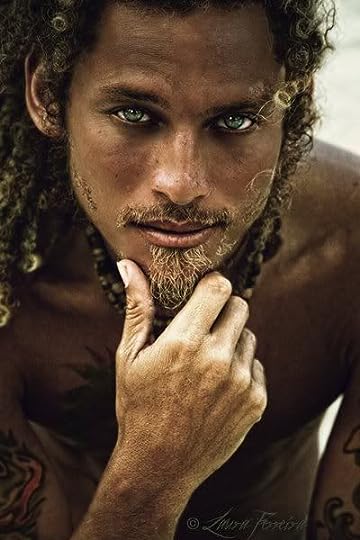 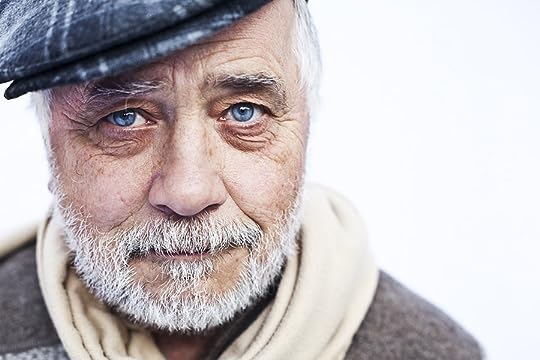 Personality Traits:
- Mischievous-Likes to get himself into trouble. Pretty fun to be around.
- Patient-Does not have a temper. Very laid back and gracious.
- Who said the parties were just for the youngins'.
- A big family man
- But he isn't all fun and play. When its time to get the job done Ivan is on top of it.
- A social bird

Appearance:
Athan is pretty tall, and makes up for it nicely, but he's still more on the skinny side. He doesn't really like to shave, but keeps it decent so he won't get in troubles for it. Athan likes to dress up even when he's supposed to go casual. 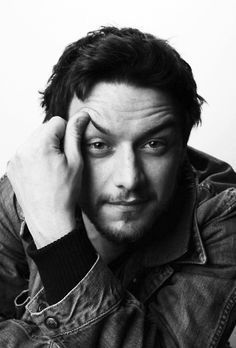 Personality Traits:
-Free-spirited
-Idealist
-Random
-Cautious around cats
-Passionate about the things he cares about

Mod
Dahlia( Prehistoric Nut) wrote: "A demon bounded to Luke"
Hey I'm going over all the approved characters again, bounded should be bound. 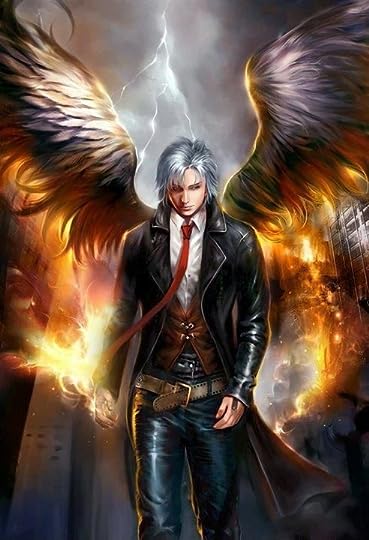 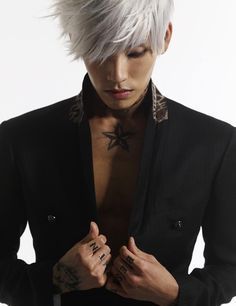 History: Alec and his team of angels have watched indifferently as many supernaturals lose thier way being destroyed by themselves and others. They never chooses sides only getting involved when orders call for it. He, and his team have been assigned to this university to protect it's inhabitants, from themselves, each other and the human world that hunts and fears them. His team is also assigned to the nearby villages to maintain peace, keeping the universities existence a secret from the humans is imperative. One touch from him or anyone on his team transports a human a safe distance away while also healing any wounds and erasing their memories, while the same touch sends a supernatural directly to the detention hall, where they will be temporarily turned to stone for the detention period. 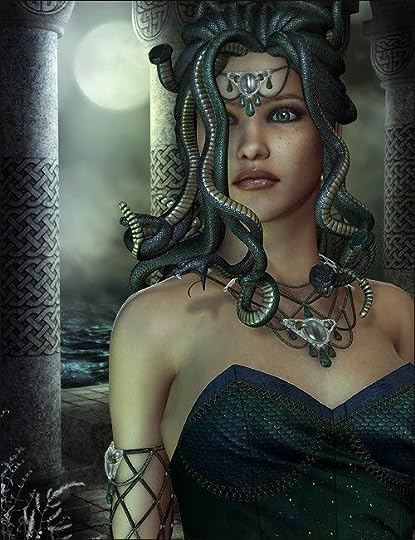 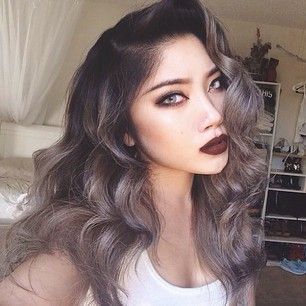 History: The daughter of Euryale, the second oldest of the three Gorgan sisters, and an immortal like her mother she was raised to be a guardian, a protectress but their ways of protection are not seen as helpful as they kill anyone they believe is doing wrong by turning them instantly to stone. A relentless vigilante, with the ability to shift into a human form, Parthenia had traveled the world ridding it of anyone she deemed unfaithful, untrustworthy, or dangerous to others, until she was caught. Like many at this university she is here as an alternative to prison or death, with strict orders, students sent to detention are turned to stone temporarily during their detention time then released back into the student populace.

Name: Tan-tan (No one really knows what his real name is, so he tells them to call him Tan-tan) 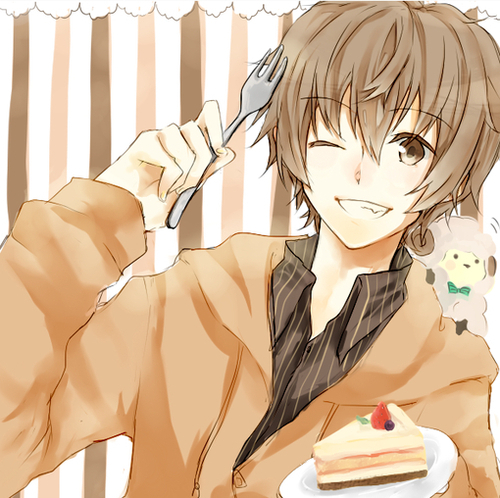 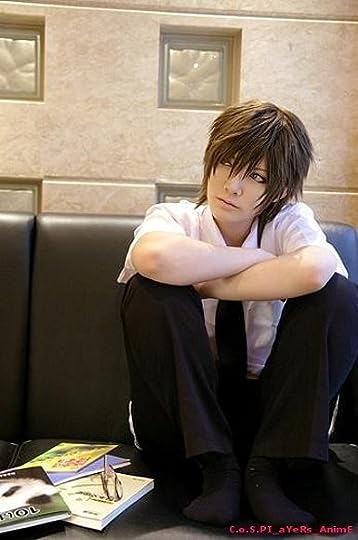 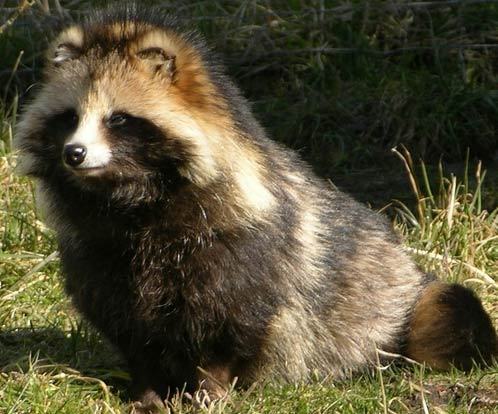 Species: Donestre- a shapeshifter that is able to change into a cat or take on characteristics of a feline. 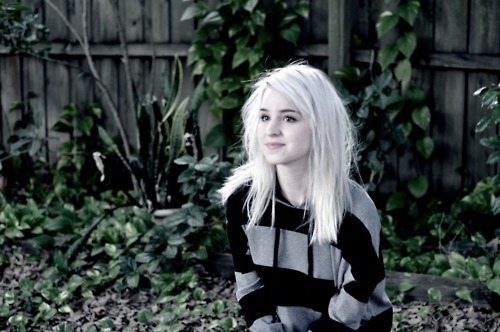 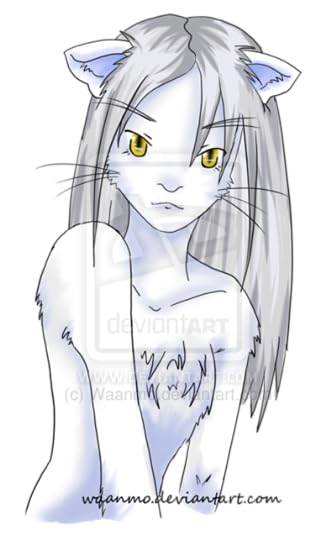 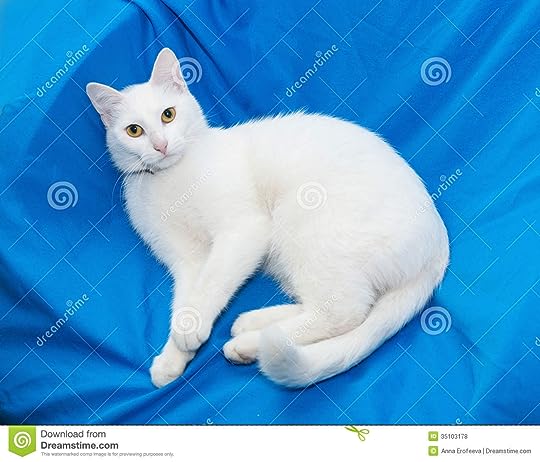