Its nearly time, are you ready for the Samhain Song?
Enjoy my magical machinima animation
https://www.youtube.com/watch?v=SXa5B...
Sacred Samhain to you ~

thank you...and Blessed Samhain to you.

May the spirits walk. By the Huntress, the Queen, The Witch and the Whore 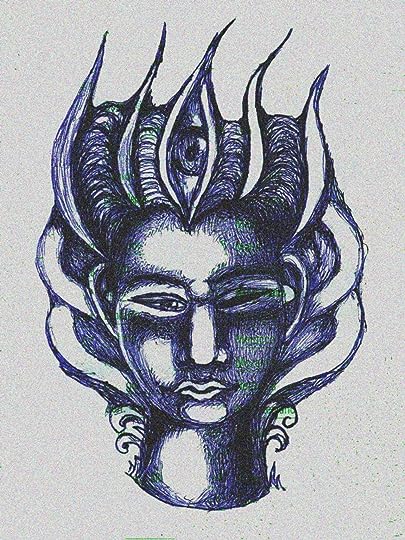 May the ancestors be with you all tonight. :)

Aaron, thank you for that wonderful essay on Samhain and Halloween in your newsletter. I want to offer up a point of information, as Robert's Rules of Orders would say. There are the ancient European and Indian festivals, including the Celtic Samhain celebrations as you note. However, the US story is a bit different because the celebration of Halloween had degraded over time, cultural changes of a Pagan religion to Christianity, and of course a continent change to a mere expression of "Hell Night" when kids would play rather vicious practical jokes. To stop this, a PTA (Parent Teachers Association) came up with the alternative of children "Trick or Treating" which brought the US back to a closer observance of Samhain the Hell Night. At that time, teachers were more and better educated than they are now, so surely they did the same research you and I can do, and found these great customs of dressing in costume and going to neighbors to ask for food, in this case sweets because that's what children like.

Now before anyone has a fit about my saying teachers were more and better educated when they came up with Trick-or-Treating than they are now, let me say this. American schools used to be much more exacting. After WWII there was a movement to make schoolwork easier so that more people could graduate high school. Prior to the 1950's a high school diploma was equivalent to having completed the sophomore year in college today. My father had one of his father's high school texts, and it was a college level text. Since teachers have to have college degrees, they went into college with what is for us ready for their junior year of college and 4 years of rigorous education. I have my mother's college text from her education degree, and it is very high level text, pretty much a tome. In contrast, when my husband was working on a Ph.d., he had to take a course in the education department, and his text from that course was really on a grammar school level. The book was skinny, had huge print so only about 60 words a page, and was written in simple sentences with simple vocabulary. We were disgusted by this text.

Since the 1950's American public schools have degraded further until the No Child Left Behind Act provided a means to start improving the schools. Miami schools, which had been the worst in the nation are improving, drastically as a result of this. As an example of the steady degradation of schools, until I was in high school there were no teacher work days. This meant I received more hours of instruction than today's US children do. When I was in high school, the teacher's union imposed a once a month Wed afternoon off for the teachers to have their meetings. Today, teachers take entire days off for their meetings, limiting even more the actual hours of instruction American children receive. None of what I am saying here can be argued. It is a fact that children are receiving fewer instruction hours. It is a fact that textbooks and course requirements were made less and less demanding over the years. Course requirements to become a certified teacher have likewise become less demanding. Studies have indicated that high school graduates with the lowest grades study education in college where their grades are inflated so that they seem to be better students than they are. 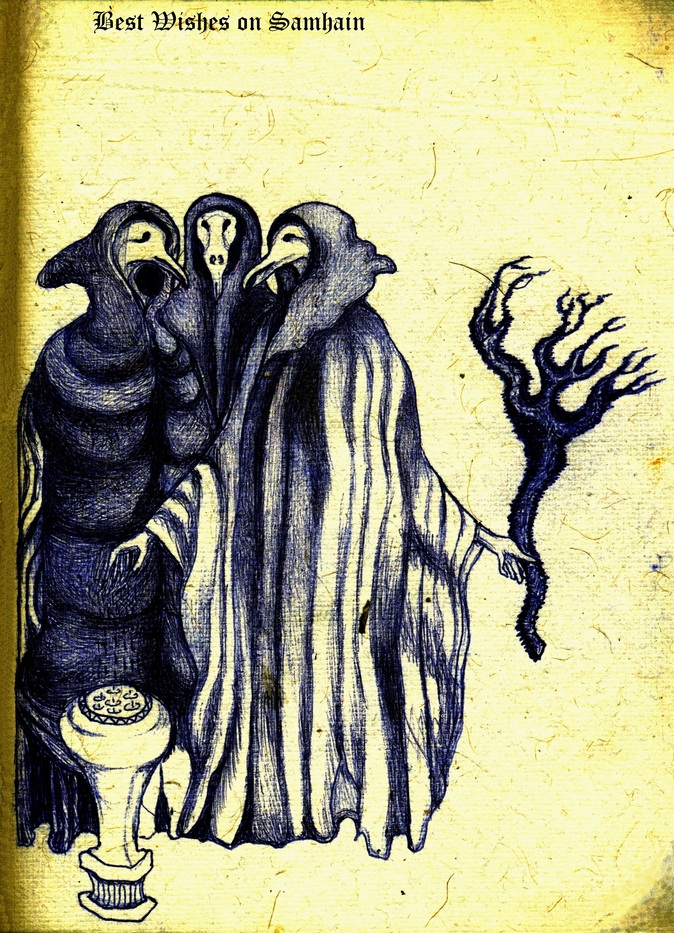 Samhain blessings to all. May your days be filled with enchantment.

Aaron wrote: "Samhain blessings to all. May your days be filled with enchantment."

And to you, may the thinning of the veil have yielded you insight as well as loving connection with those who have gone before. Blessed be.