Mod
Come here to create characters from the original movie, please have the same face claim!

Take out the periods

{Personality} Cosette is an incredibly kind and sweet person. Many don't even know this, though, because she mainly only interacts with her father. She isn't allowed to go into the city by herself. In her father's eyes, she is still the little girl he found and saved from the Thenardiers. This isn't true, though, and Cosette longs to meet new people and go on adventures, but isn't allowed outside the gate surrounding their house (or prison, to Cosette).

{History} Cosette was born on a cold October night to Fantine. She was everything to her, and her father left the two when Cosette was only two years old. Fatine was struggling to pay, so she left her at the innkeeper's. They were called the Thenardiers, and had two little girls of their own. Eponine and Azelma, Eponine being one year older. These girls were always dressed in the best clothes they had, while Cosette was given only one outfit. Fantine sent money every month, but of course, this went towards the other girls and their greedy parents, not Cosette. She lived like their slave for years, until one day, a man arrived and said he would take her away. He took her to an amazing house in Paris and they lived there for a few years, Cosette learning simple lessons. One day, she was told to pack up all of her things as fast as possible, and that they were leaving. Confused, Cosette packed and they left their magnificent house for a smaller cottage-like house with a large gate surrouding it in another part Paris. There the two lived and still do, Cosette 17 years old and a beautiful, however lonely, young women. 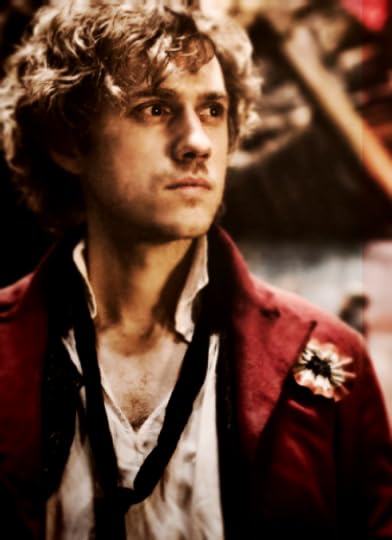 {Personality}
He has strong opinions, he is stubborn, doesn't like to give in which I get it the definition of stubborn
{Likes}
rebelling
A common goal with a group
{Dislikes}
the government
{Hobbies}
hanging out with friends
{History}
He grew up on the streets (like gavroche) he got into political stuff early and um yeah
{Family}
none


COMPLAINT:
1. I hate writing the history, like what is the point?
2. Why do you have to talk about the appearance if you put in a picture??

Mod
1. To show the history as they know it, such as Cosette doesn't know anything about her mother, Gavroche about his brothers, etc.

No, but it still says eye color and stuff.

Mod
Oh, just in case you want to change something from the picture, or you can't see what it is. Also, there's body shape, which you can't always tell from pictures, either.

Mod
By the way how did you get the picture like that? 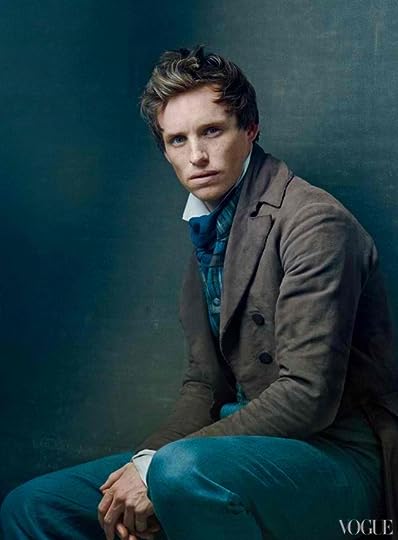 {History} Grew up to a rich family and fell in love and wants to help the people.