I
This month we're reading Berta Isla by Javier Marias. The story opens in the present then steps backward in Berta's life to her youth. She is an amicable, winsome teen -- a dark-haired madrileña of several generations. The scene progresses to years at university in the late 1960s, the last decade of the Franco dictatorship.

The introduction of the character Berta Isla of Madrid in the first chapter changes to that of her counterpart Tomás Nevinson, a university graduate in Oxford, England. There, he gets implicated in the murder of an intimate friend Janet Jefferys, an assistant in an antiquarian bookshop. Mr. Bertram Tupra, who smokes Rameses II cigarettes, is a behind-the-scene investigator associated with but not part of the Secret Service. He must gain Tomás's trust and cooperation to save him from the spin of the truth surrounding the likely murderer, a prominent 'Somebody.' 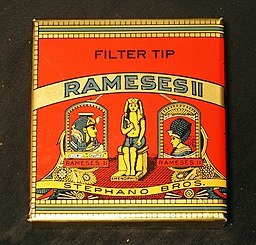