Early in 1896, six men gathered for lunch at the Holland House in New York City. These men were:

All were theatrical managers and/or booking agents with influence throughout the country. Frohman and Hayman owned theatres in New York and the surrounding area, Erlanger and Klaw were booking agents for almost all the major theatres in the South, and Nirdlinger and Zimmerman controlled theatres in the Ohio region. Frohman also owned a chain of theatres extending to the West Coast. At lunch, the men discussed the disarray in American theatre. These men had essentially formed the outline of the Theatrical Syndicate. In order for the Syndicate to succeed, it needed to form a monopoly. Within weeks of their lunch meeting, the men organized all the theatres which they owned or represented into a national chain, marking the beginning of the Theatrical Syndicate.

Operation
In the late nineteenth and early twentieth centuries, theatre companies in America thrived by touring. In order to take control of the situation, the Syndicate needed only to possess key theatres between the major touring cities. In order to take control of a city, the Syndicate did not need control of theatres within the city. It needed only to control theatres on the routes approaching the city. The first city to be completely overtaken by the Syndicate was Philadelphia because of the influence of Nixon and Zimmerman.

At the start, 33 first-class theatres were owned by the Syndicate. Frohman, Klaw and Erlanger became the booking agents for the whole organization. Company managers no longer organized their tours by dealing with individual theatre managers. Instead they had to go through the Syndicate, which would arrange their tour for them.

Criticism
Criticism and opposition to the Syndicate came from managers, agents, and actors alike. At first, it was the managers that attempted to put a stop to the Syndicate, but they failed almost as soon as they began. A more serious threat to the Syndicate came in the form of rebellion from actors. The most prominent actors to take a stand were Nat Goodwin, Francis Wilson, and Richard Mansfield. Others who took a stand against the Syndicate were James A. Herne, James O'Neill. One actress, Minnie Maddern Fiske*, became very well known for her opposition of the Syndicate. She became famous for her roles in plays by Ibsen, Shaw, and Wilde. The voices of the actors were much louder than any previous opposition. However, the fight was a very short one as Nat Goodwin, the original leader of the rebellion, was "captured" by the Syndicate. The others agreed to the Syndicate's terms very soon after.


*The character in this story, Adelia Hawkes, was based on Minnie Maddern Fiske who, unlike the character, did not have a similar torrid history. 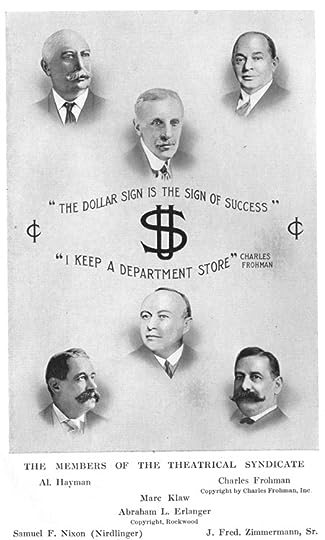 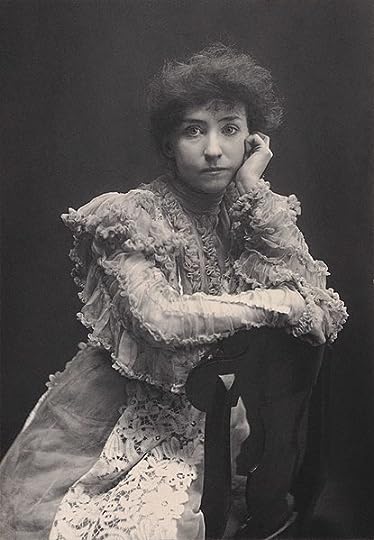