Name: Hermes
Species: Owl
Owner / Owners: Kassidy and Madeline Mills
Job: To give them their mail.

ooh that’s cool! i like how u did Hermes god of messengers and travelers for an owl

That’s how they did it in the Harry Potter series.


Job: To spy and send messages

Appearance- A white cat, large and about the size of a pillow. 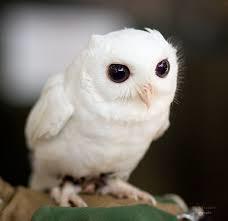 Owner: Luciel Lucitor Valentine
Job: Her job varies, however she mainly serves as a messenger, though, because she is small, she only delivers letters. 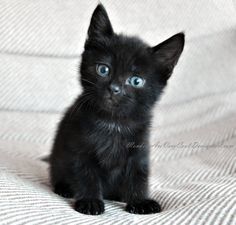 Owner: Luciel Lucitor Valentine
Job: Isis is more of a support animal then anything; like a pet of the sort that he often plays with to calm down. Plus, It's cute

OwO
I do too XD