My pleasure!! So which character would you prefer to play? The mythical creature or half human half creature?

Want to make characters then?

Moderately. Appearance, physical description, age, personality, hobbies and maybe an extra section for random things about our characters. Does that sound okay?

That will be just fine!

Aurora is a university student, shooting for a duel degree in literature and art, with a minor in music. Her parents divorced when she was twelve and immediately got enveloped in their separate lives, essentially forgetting that Aurora existed. Her father moved back to North Dublin to live near his brothers and her mum chose to go to the states, leaving Aurora to live on her own in Galway after 18. She works part-time as a barista at a nearby coffee shop during the days and as a pub waitress on evenings and weekends. When not working, in class or being dragged to parties, she likes to spend her time in her dorm with her anxiety cat, Calypso.

Physical description: She's average height at 5'5", slightly underweight, though rather built because she swims, surfs and dances. She has a nice hourglass figure with pale, freckled skin and naturally curly ginger hair. She has green eyes with golden-brown flecks near the pupils, though she is insecure about them, so she wears blue contacts to hide them.

Personality: Aurora is timid, introverted and soft-spoken, but extremely stubborn, independent and strong-willed once she opens up. She is intelligent and artistic, loves to help people and always has good advice. She can also be hot-headed and quick-tempered at times, but this is only when she's caught in a bad mood.

Hobbies: She likes to draw, paint, play piano, read, write, surf, dance, swim, dye her hair, do makeup, sit in coffee shops, go for walks, and generally spend time in her own company. Though her college friends often drag her to parties and events because they know she wouldn't leave her room if they didn't. 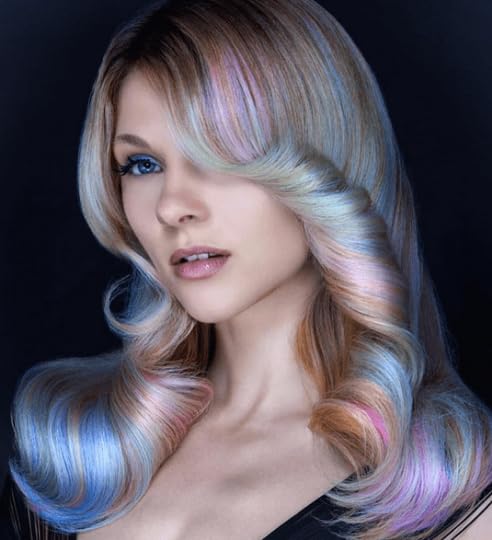 Heaven or Earth? That was the choice Nyle was forced to make at the young age if 16. It was the rule. Growing up in heaven, she decided Nyle was ready for a new adventure and chose to stay on Earth. The place was mystical, and hidden from human eyes. Only those who were also mystical could enter this home. These beings were here to help the world and make it the best place they could. Nyle can heal, perform a handful of spells, and fly.

Physical appearance: 5’7 with a wingspan of almost 7 feet. Her silky blonde hair sits nicely on Nyle’s shoulders and her icy blue eyes are impossible to look away from. She’s built more on the curvy side but isn’t overweight. Petite shoulders and wide hips outline her still narrow frame.

Personality: Sarcasm is Nyle’s middle name. She can be nice and kind, but have you ever met an asshole angel? Sticking up for herself and others is kind of her specialty, but if she’s learned anything in her 4 years of being on this planet, it’s that people aren’t kind. Adaptation is really to blame for her snarkiness and it’s hard for her to open up. Since she’s left her family, and the fact that she is an angel, it’s really hard for Nyle to open up, but she can and when she does, you can see how tender and sensitive the angel really is.

Hobbies: Nyle prefers to be by herself and people watch. She loves being outdoors, but hates bugs. Work isn’t much of a hobby, but it’s what she is constantly doing. Writing poetry is one of her many talents, but so is singing. Both kind of go hand in hand when Nyle writes her own songs. She can play the piano, and guitar very well, and has learned a few other instruments on the way. 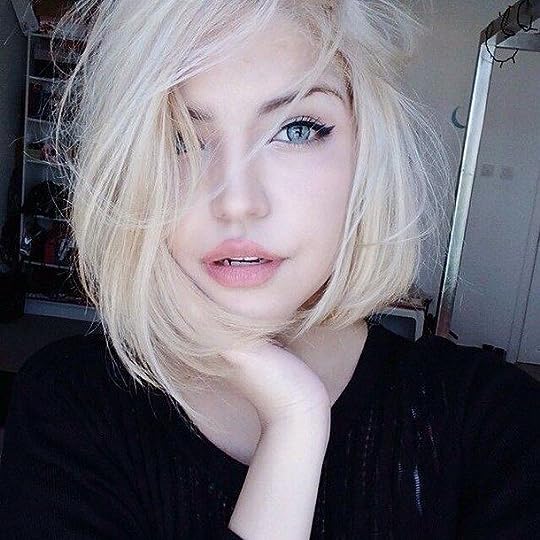