Mod
The book chosen from September Poll was:

“There are only two reasons a non-seer would see a spirit on St. Mark’s Eve,” Neeve said. “Either you’re his true love . . . or you killed him.”

It is freezing in the churchyard, even before the dead arrive.

Every year, Blue Sargent stands next to her clairvoyant mother as the soon-to-be dead walk past. Blue herself never sees them—not until this year, when a boy emerges from the dark and speaks directly to her.

His name is Gansey, and Blue soon discovers that he is a rich student at Aglionby, the local private school. Blue has a policy of staying away from Aglionby boys. Known as Raven Boys, they can only mean trouble.

But Blue is drawn to Gansey, in a way she can’t entirely explain. He has it all—family money, good looks, devoted friends—but he’s looking for much more than that. He is on a quest that has encompassed three other Raven Boys: Adam, the scholarship student who resents all the privilege around him; Ronan, the fierce soul who ranges from anger to despair; and Noah, the taciturn watcher of the four, who notices many things but says very little.

For as long as she can remember, Blue has been warned that she will cause her true love to die. She never thought this would be a problem. But now, as her life becomes caught up in the strange and sinister world of the Raven Boys, she’s not so sure anymore

I might join in. Are you guys just reading the first book?

For this month will be only this one :) but I hope to read all the series.
I would be happy if you join. I´m still reading 1 book but as soon as I finish I will start reading this one. If you tell me a date I can try to buddy read it with you at the same time.

For this month will be only this one :) but I hope to read all the series.
I would be happy if you join. I´m still reading 1 book but as soon as I finish I will start reading this ..."

Mod
Let us know if you are enjoying

Mod
I´m having some problems in getting into this book, hope it changes if not it will take me ages to read it.... I´m not really used to the writing style and since I´m reading in English which is not my 1st language it´s even harder....

Dont worry, I’m also a slow reader so take your time :) and I hope you’ll love the writing style as you read some more. Btw English is also not my first langage.

Mod
This book is really different from what I normally read...
I´m already 31% and I´m happy that I didn´t give up on it...beacuse I was tempted to DNF...I think for me this is a very difficult book to read and even there are things that I don´t understand...but I hope I will get there!!!
(view spoiler)[I really like the supernatural element. meet sweet Adam and Sad/intense Ronan. Quiet and observer Noah. Gansey the "leader" that wants to take care of everyone. I´m in that part that Adam didn´t show for school and now Gansey is looking for him.
I really am looking forward when they finally meet.well they did already but Blue didn´t know it was HIM... (hide spoiler)] 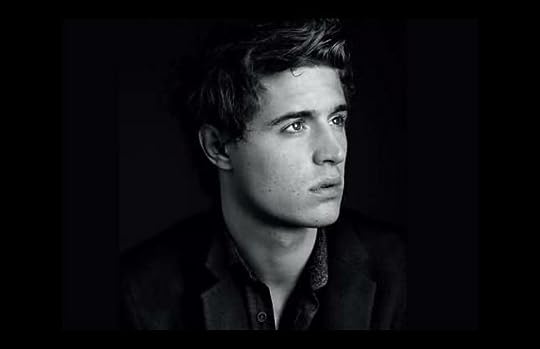 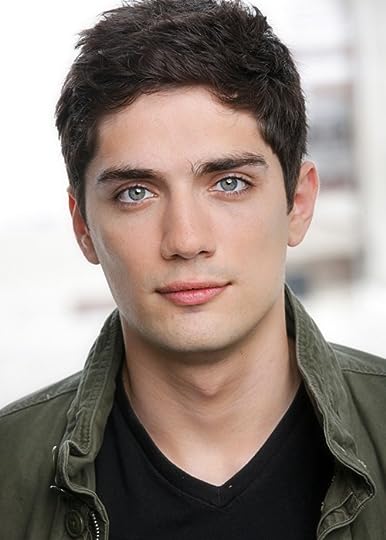 Mod
almost finishing, It has been a "long", and magical story but I must say it´s not for me. I think I will not finish this series...

The Raven Boys (other topics)