The Dawn of Warriors(a warriors rp) ((GET ACTIVE PEOPLE!!!)) discussion

Mod
who got deleted??? the deleted member controlled my mate in starclan!

reply | flag *
message 14: by [deleted user] (new)
Sep 30, 2009 03:17PM
Actually, I spoke with her awhile ago.She said it was her dad because apparently her dad thinks that goodreads interfears with school...

Mod
No it doesnt!

Mod
I alredy did!Im in Starclan!

I love teh pic! 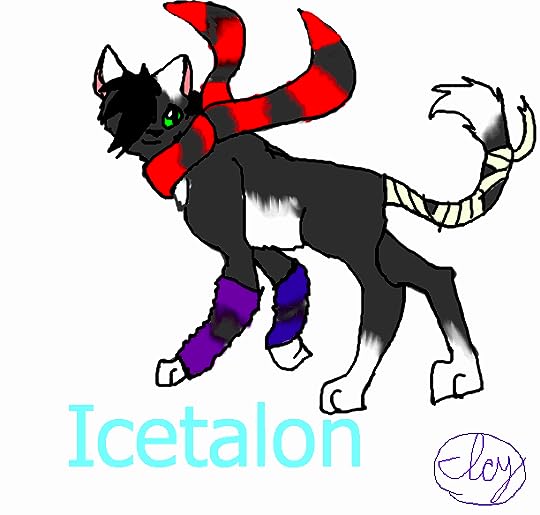 Minus scarf, paw-warmers and tail bandages. 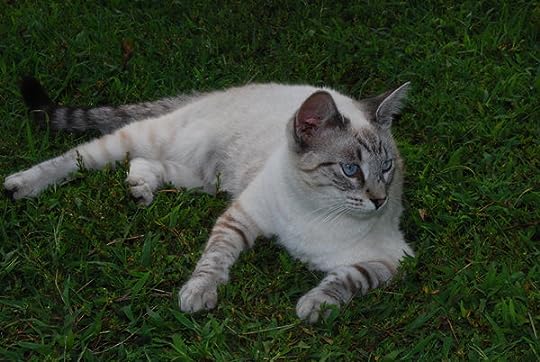 Reason of death: Killed b a badger protecting the kits in the nursery
PA:
She is a sweet and gentle cat with a quiet voice. She can be an outspoken cat when she knws something is wrong. Sometimes she will do risky things to protect kits or warriors. She rarely raises her voice nd wil never turn her back on u. Her clan still comes first to her even though she is in starclan.
History:
She was a gentle queen bbut feirce when it came to her kits. She had to kits and would do anything for him. When a badger brke into camp her feirce personality came out. She fought to her death when her neck was snapped. HEr kits grieved her and one is still living now. Moonflower has taken on the responsibilty of caring for a the new kits that come into starclan
Kin:OPEN
former mate/crush: Still living
other:????

The Dawn of Warriors(a warriors rp) ((GET...