The Dawn of Warriors(a warriors rp) ((GET ACTIVE PEOPLE!!!)) discussion

can this be her mentor???

Please rp in Wind!!! I need the leader to aggree to Icekit joining our clan!! 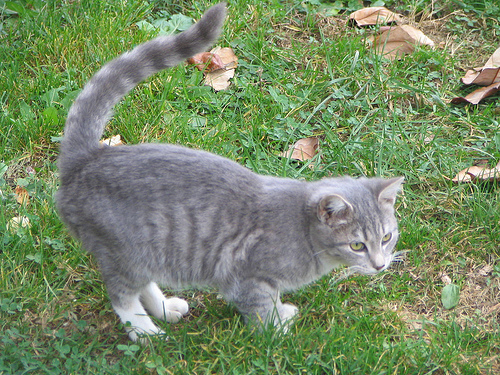 Nice.Is anyone going to rp in wind?

Cute! What about mentor?

Mod
can i delete spam

Do you rp in here?

Mod
of course you can delete spam. XD

you mean can NOT.

Mod
thats what i ment

Yeah I know. I'll think of one. 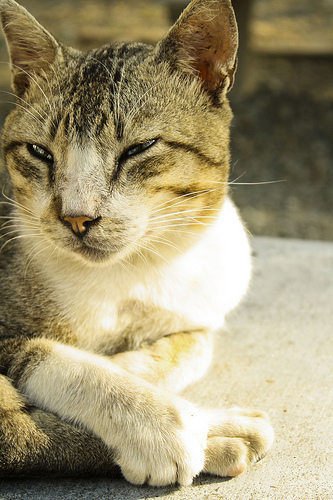 Personilty:
She is a sweat old cat. She loves kits and very rarely yells. She likes to be left alone sometimes.
History: She was a fine apprentice and warrior but in battle she got her eyes scratched at. She went to the med-cat but she couldnt help. Her eyes still work but they are always squinted.
Kin:OPEN
Crush: she's old
mate: dead
other:?? 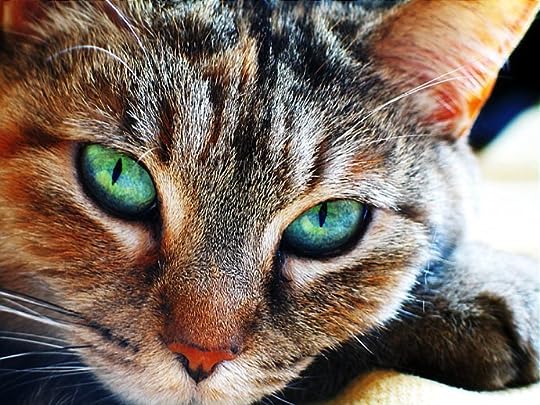 Persoanlity:
Swiftbreeze is a nice caring cat that has a big heart. He is very fast and strong and no one can question his loyalty. He will do anythhing for his friend but his clan always comes first. he isnt afraid t speak his mind with-in reason.
History: When he was born there was nothing really specail about him. he was a pretty strong kit but didnt show it. When he was apprenticed he began to show it. During battle training he was gettting beat up pretty bad so when they got back to camp a few apprentices started to pick on him. he grew angry and almost killed both of the apprentices until the leader stepped in. Swiftbreeze hasnt been messed with since.
kin:OPEN
Crush:
mate:
other: nothin much

Mod
Swiftbreeze is my original...i have been making him since i started roleplaying on goodreads....all my charries are my originals..

Mod
except wolfpaw...i am not sure where he came from..

The Dawn of Warriors(a warriors rp) ((GET...