10 views
Guess Who (by artist's works!) > Not my hometown (Wassily Kandinsky)

Heather, rest assured this next one is less obscure! 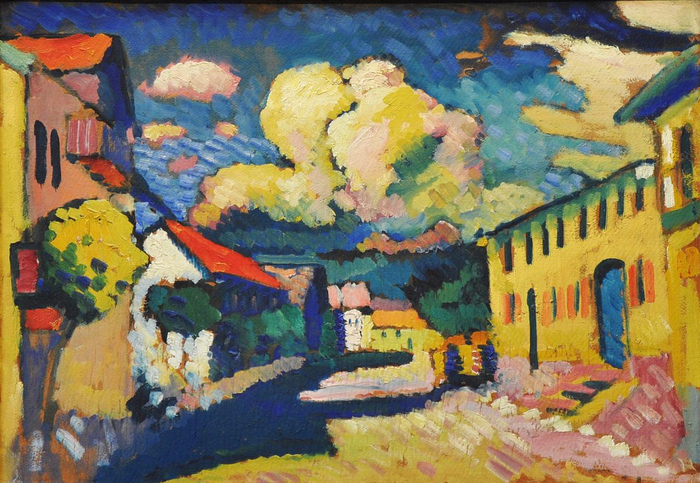 I can't see the painting, sorry!

Not Macke, but that is also a very good guess, let's post another one: 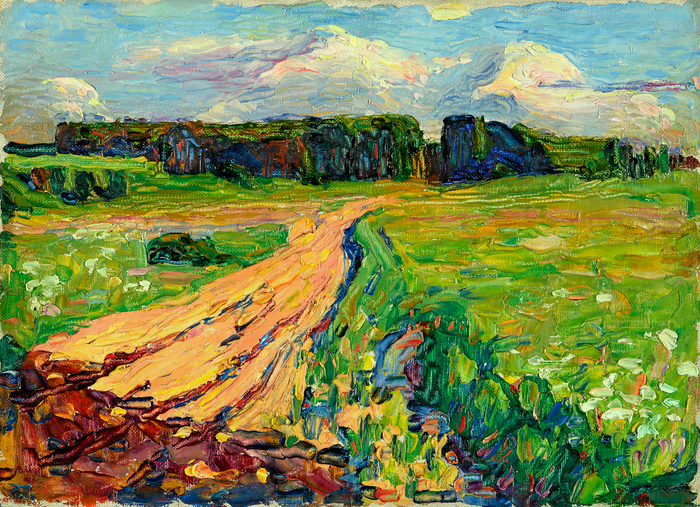 Braques is very close Gino!
But the nationality is wrong and for a period this artist was connected to Bauhaus.

All right, maybe it’s time for a third painting? 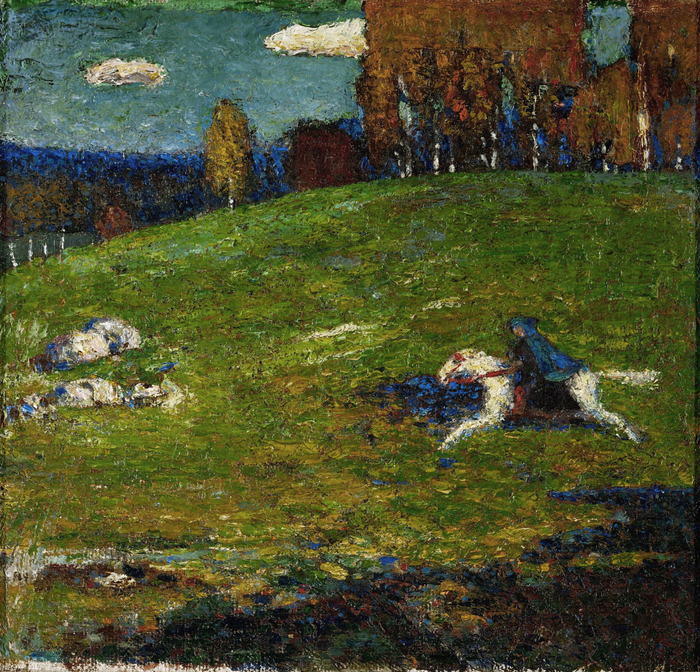 So he's a Blue Reiter. The guy whose name starts with V

The V for his first name or his surname?

Geoffrey wrote: "So he's a Blue Reiter. The guy whose name starts with V"

I just popped in to guess Blaue Reiter. You beat me to it.

Well yes, the painting above is titled: Der Blaue Reiter, I assume that you know the artist then...

Jawlenski? I looked it up

You're correct Chris in that Alexej von Jawlensky was also a key member of the Blaue Reiter, but it is the other Russian we're looking for...

vermink or something. I am going to have to check the internet

Yavlenski. but that's not the guy I have been thinking.

It’s good you and Gino and Chris know something about this person. I’ve never heard of either of them, the one just named or the artist on question.

Heather wrote: "It’s good you and Gino and Chris know something about this person. I’ve never heard of either of them, the one just named or the artist on question."

I don´t know him either Heather. I searched on the net.

Hmmm, thank you for making me feel not so ignorant! Lol

Maybe this one was a bit more obscure than originally stated...

Well… once more I’m baffled at the difference in knowledge.

When the last record, of an auction sale at Christie’s in 2012, reached 23 Million $, it can only means this artist is not so obscure… I think.

Some more facts:
-Born in Moskou 1866
-Germany when 30 years old, part of the Blaue Reiter.
-Back to Moskou at the beginning of WW1. Married a 16 year old girlfriend (he was 50)
-After the war back to Germany where he was connected to Bauhaus until the Nazi’s shut it down
-Then Paris until his death in 1944

Maybe this will ring a bell? 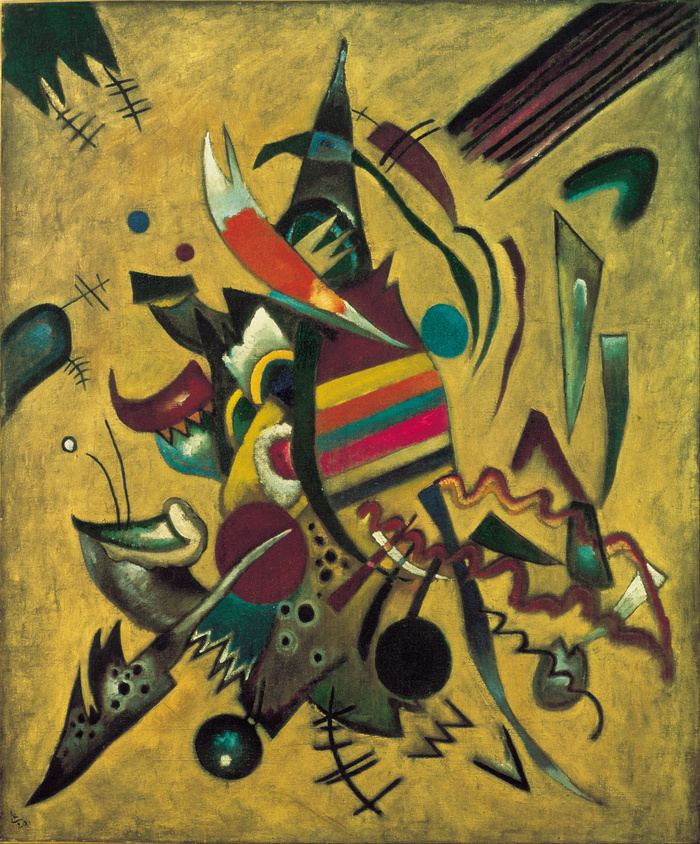 W. Kandinsky was also a member of the group. I was familiar with his later work, but not his earlier style.

Oh wow! Ok, I concede I do know Kandinsky and I almost put that because he’s the only ‘sky’ I know. But the ‘V’ in the name threw me off. Haha I’m sorry, Dirk. You’re right! I’ve never seen any of these paintings of his before. But he’s not obscure. You fooled me!

Oh! Now I see the last painting! (I couldn’t see it on my phone). I do know that one. But I looked up the Bauhaus group and he wasn’t listed on the site I looked up. In fact, I didn’t know most of the artists listed there. Now here comes my ignorance. Haha

I must admit that I like the first three paintings more than his more famous work.
I find his abstract works (mostly) too chaotic...

And let's see, I think I have a handful more artists that are (more or less) famous. The next one I will post if I have a bit of time and will probably be guessed within 20 minutes by the first one of you guys who sees it !