Mod
Name:
Age:
Gender:
Species: (human, Shifter, or wizard)
Personality:
Appearance: (only links or photo....if you can't do that let me know))

History:
Class: (what they teach)
Partner: (if wizard)

Name: Sapphire Lockwood
Nickname: Saffi
Age: 28
Gender: Female
Species: Shifter
Personality:
A feisty shifter with an open personality that allows all her students to feel comfortable in her presence, she is accepting of all backgrounds as her students come from many different walks of life, however she will not tolerate any form of bullying or taunting in her presence and can turn quite cruel if the situation calls for it.
Appearance:
Human Form: 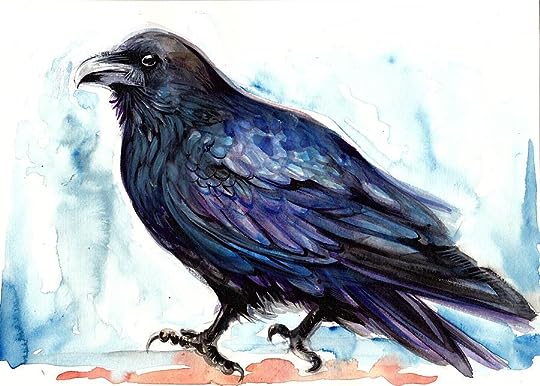 History:
Having been given up at birth and adopted by mundane parents, Sapphire was new to the world she was suddenly thrust into, she was quick to adapt but her naïve nature and lack of knowledge left her susceptible to bullies and snide comments.
After being chosen she threw all her efforts into education, learning to be the smartest, strongest and most capable familiar she could for her master.
Due to her extensive knowledge she therefore began to teach newer students the basics and their duties as a shifter
Class: Shifting for beginners
Master: (I’ll be making a master for her later, likely another teacher)