Mod
New release! SHADOWS OF WAR is a new collection of WWII-themed stories, some supernatural, some not, by Robert Westall, who has been called the finest English writer of ghost stories since M.R. James. Originally published between 1982 and 1997, these stories are brought together here for the first time. Westall's fine supernatural works Antique Dust: Ghost Stories and The Stones of Muncaster Cathedral are also still available. 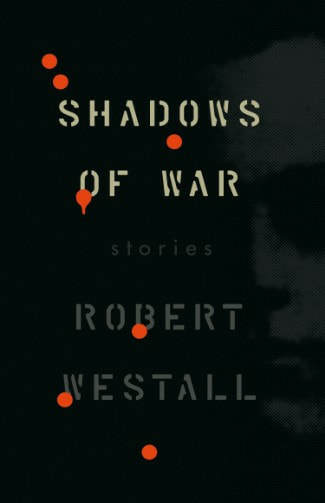 In ‘Adolf’, a young boy becomes convinced his elderly neighbour is actually Adolf Hitler in hiding. The British soldiers in ‘The German Ghost’ have an otherworldly encounter with a mysterious and sinister figure in black. ‘East Doddingham Dinah’ is a stray cat who takes up residence on an RAF base and seems to possess the unsettling ability to know which planes will be shot down. A late-night aerial mission at 24,000 feet becomes a terrifying supernatural experience for the crew in ‘After the Funeral’.

my copy arrived today -- thanks!!