Mod
Here you can claim a descendant of one of the characters from Pirates of the Caribbean. We are not counting the canon descendants, like Will and Elizabeth’s son, or Barbossa’s daughter.
Below is a list of characters Jon thought of off the top of his head, but if you can think of another character whose kid you want to make, request it below so Jon can add it to the list. (Excluding Will and Elizabeth’s Son or Barbossa Daughter.) We’ll be allowing two per person/pairing. Must be a canon pairing or we’ll just assume Sir Pirate has a bastard child.

Will and Elizabeth Turner
Open
Open

Can I make Jack Sparrow a daughter? If that is fine

Mod
Hey, Janks gets a sister! I'm cool with that

Hmmmmmm, you decide if they should be twins :D

Mod
The biological mother's name is Jasmine Bellar. You can decide whether she grew up in the brothel with Jank

Debating pictures for her: 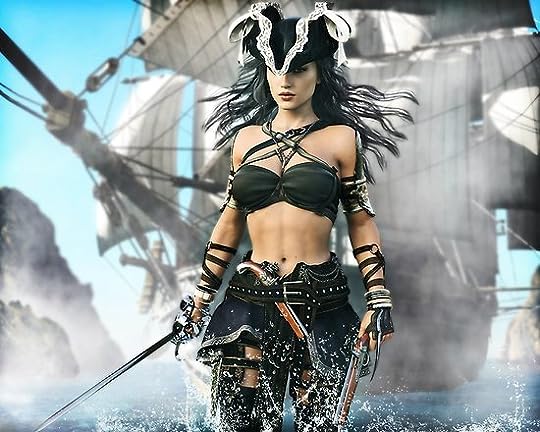 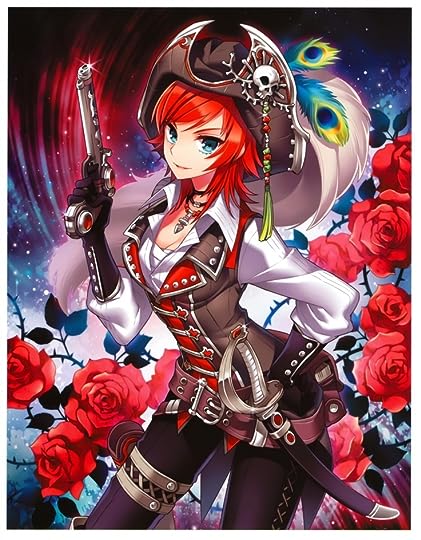 Mod
I'm gonna say this might hinge on the backstory question. She grow up in the hooker home or not?

Hmmmm, IDK, I wanted to debate on her being easy to tell apart or not from her family, I can just find other clothes for the first 1 if you prefer that, cuz I like both

Mod
Well, we operate on the assumption that Jack is dead. And, since they are fraternal twins, the possibility that she is a redhead does exist. By the way, twins, 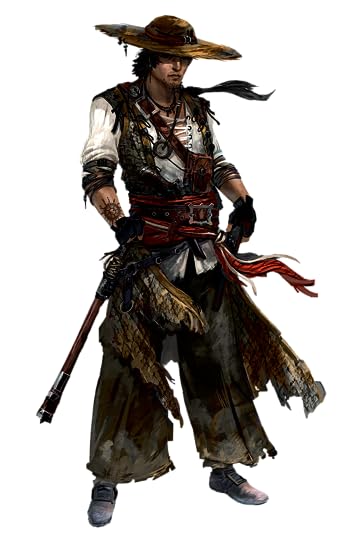 I'll make her a redhead :D

Which makes it easy for her to play innocent and to act weaker then her opponents :D

Mod
Jank: Why is the booze always gone?

Mod
The Crew of the Revenant is hanging out by the docks if Janks wanna try to steal some rum.

I'll snag a kid of Barbossa

Mod
Somebody please for the love of god make a descendant of Norrington.

Let's have the child of Norrington be Jackie's enemy lol XD since if I remember Norrington absolutely hates Jack XD, IDK I have to rewatch the movies

My character is a descendant of Tom Cutter from Kingston Bay who was the captain of the Devil's Reach.

I was kidding btw XD

Mod
I was kinda thinking that just to add a bit of salt. Maybe Michael may or may not have had a bastard with Norrington´s descendant´s wife.

Mod
That would make things exciting......

Mod
Just an idea to have him hate not only the Sparrows, but the one pirate at the helm of one of the most deadliest classes of ship.