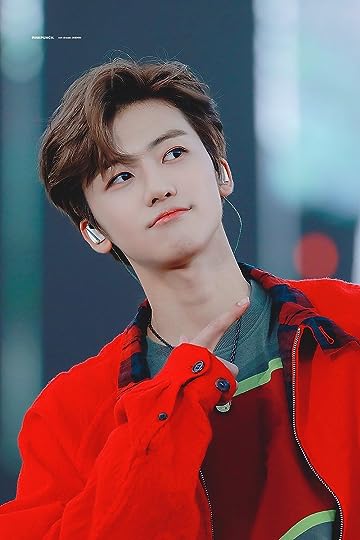 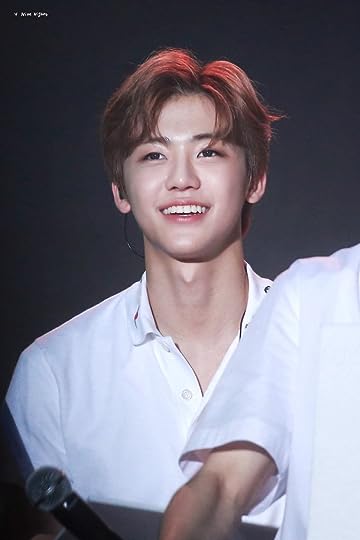 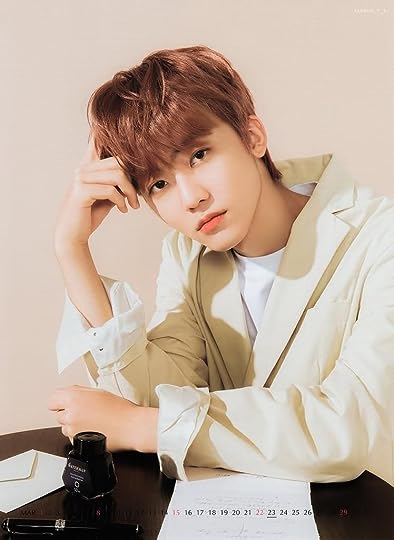 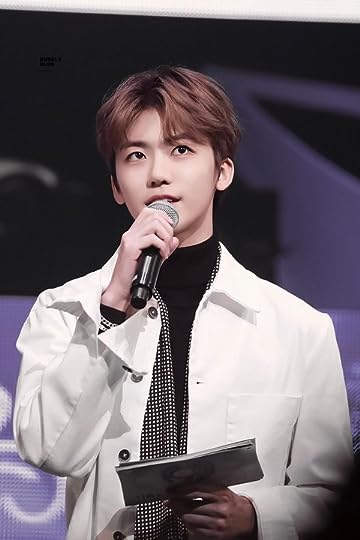 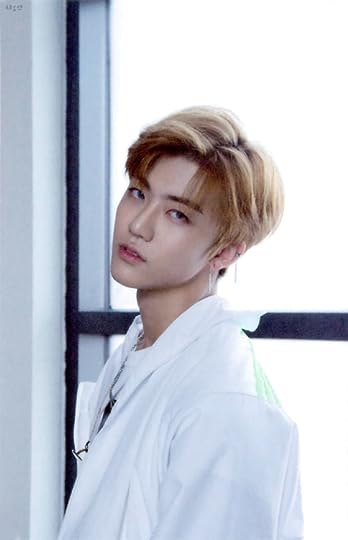 Personality: despite having a rather brutal father, mark’s disposition is very sweet. he can be seen as a child, based off of his sleepiness and love of eating, but he’s really quite mature. he just chooses to be playful, and spontaneous. usually though he's very calm and relaxed. he’s also definitely one to have many friends. mark especially enjoys teasing irritable people and often does this by mixing in his flirty way of speaking. mark isn't a people pleaser as he does not care about what other people think of him or his appearance. He's super goofy and he loves dying his hair different color combinations. mark is a really good actor and singer so he joined theater. he really connects with animals and they just love him. Mark has next to no temper but he can also be really moody and just straight up rude when he’s not having a good day.

History: mark was born the second youngest child of five in korea. his father an acclaimed korean actor and his mother a powerful and compelling lawyer from australia. His older siblings were so innovative and wonderful, and they became rich quickly once they graduated from high school and went of to college. they decided to leave the family, saying that they didn’t want their family to be out on the news like they were, even though all five of them had been on the news for their whole lives. When mark was 13 his parents decided to move to America so that he and his younger sister could attend a more luxurious school. After arriving in the US it became his dream to attend a prestigious school. when his parents decided that he should go to another school for the children of celebrities, saying that BLA was not right for him, he was devastated. a year later, though, his rich, doctor-of-a-brother dongmin came back and paid for the rest of his high school education at BLA. mark's always loved animals ever since he was small so he decided to make his interest at BLA zoology.

Dislikes:
- artificial strawberry flavoring
- candy (he does like desserts though)
- bugs & insects

Other: mark is fluent in english, korean, chinese & japanese. most people know him as mark but his closest friends call him donghyun. he dyes his hair around every two months. 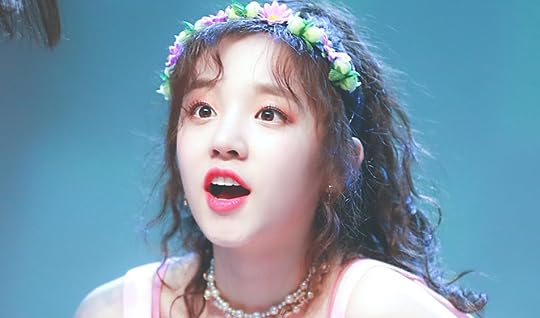 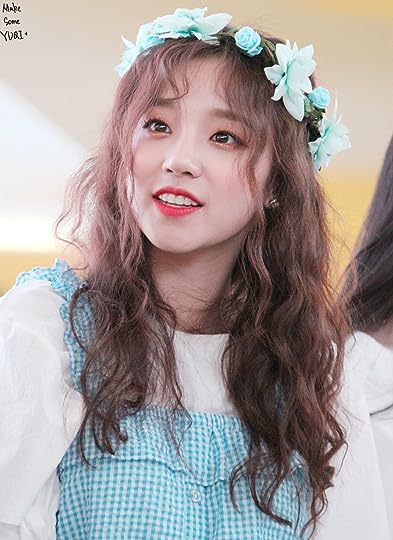 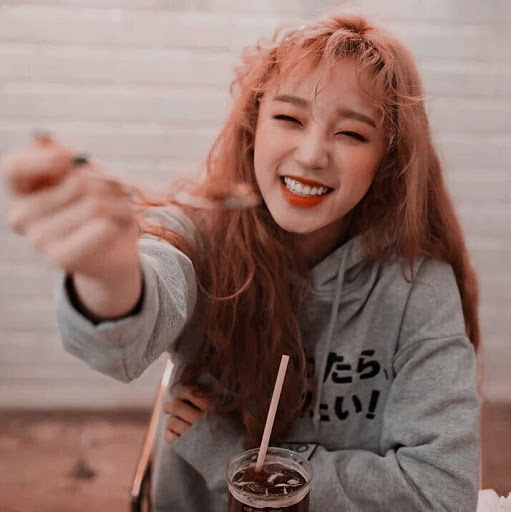 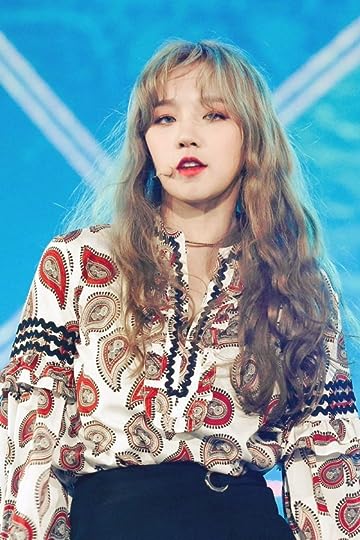 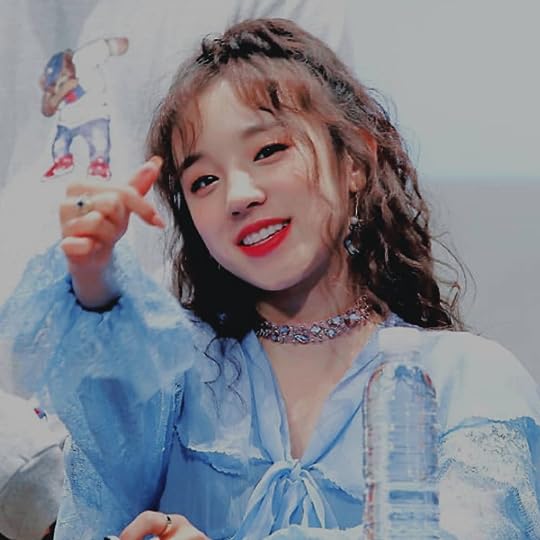 Personality: Rose is beyond sweet. She loves animals and making people happy, and she struggles to intimidate people when she's mad. She can dress though. She's known as one of the most stylish girls at the school. She radiates confidence and loves herself immensely. She goes out of her way to help other girls who struggle with their self-images so that they too, can learn to love who they are. It's no secret that Rose loves giving and receiving compliments. The rare time when she's serious is when she's performing. She's known as a ray of sunshine in the darkness.

History: Rose grew up in Canada, being Chinese-Canadian but she's always wanted to visit Shanghai, where her parents are from. She grew up with a love for dancing and singing. She's always been a happy child growing up with good grades. She has this aura that makes people love her. Her mother is the owner of a chain of beauty stores and her father owns a few businesses himself. She did grow up in a pretty wealthy environment but she prefers to ignore that aspect of her life. She's always been known for her looks and amazing dancing skills. 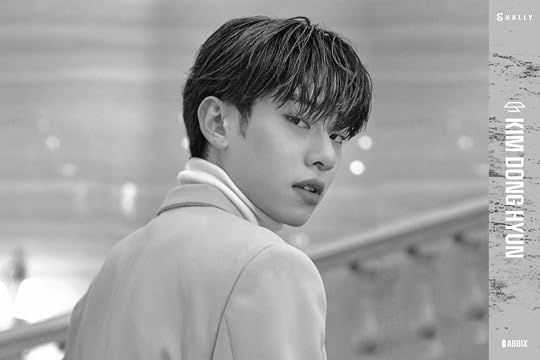 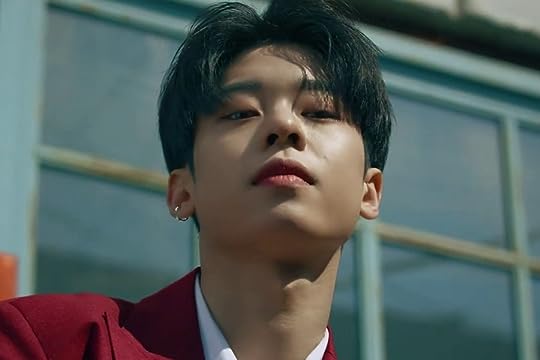 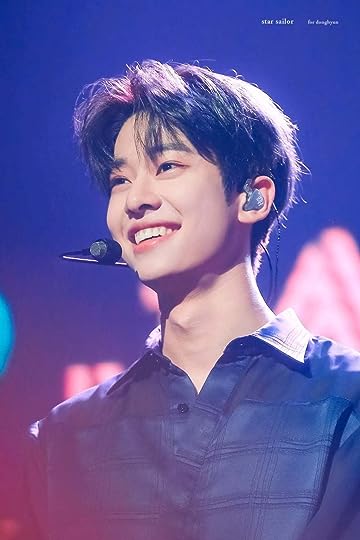 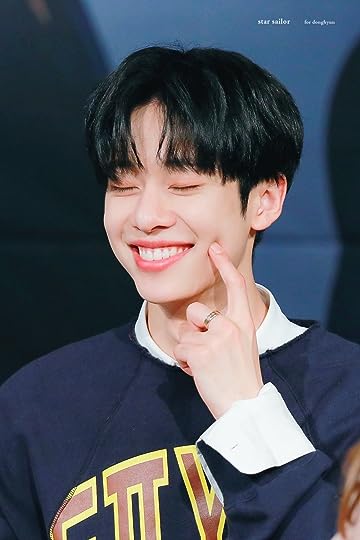 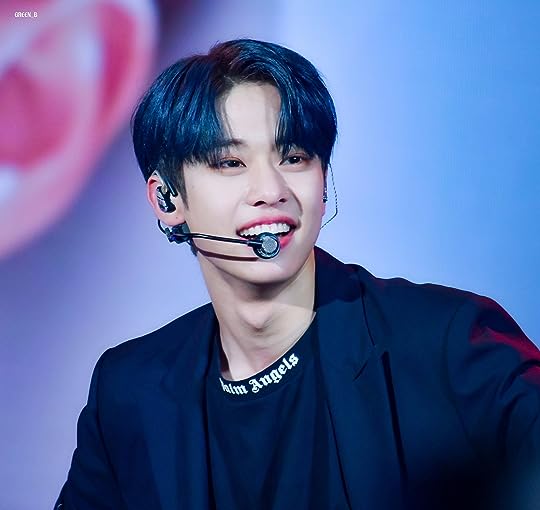 (hide spoiler)]
fc: kim donghyun
Other markings or accessories: 5'11, very tiny beauty mark on his upper lip that you can't see at all unless you look really close.

Personality: Daeseong has the noticeable personality of a good idol. Confident and sweet with just a little bit of snark. He can be a little mean sometimes but he's mostly friendly. His good looks have drawn people to him since he could remember, but if you look past that bitter-sweet exterior, you see a deep, sadness. He's never know his mother, his brother is still in a coma and his dad is at home less and less. He struggles sometimes to stay positive but he tries as hard as he can for his friends and his brother. Daeseong has grown bitter towards his father because of his absence since Daeyoung got into that car crash. He's just been paying the bills and ignoring all conversations about the topic in general.

History: Daeseong grew up in Daejeon, South Korea with his father and his younger brother in a relatively large house. His mother had walked out on the family a year after his younger brother, Dae-young had been born, when Daeseong was one, because his father found out that she was having an affair. His father came from a long line of hotel and property owners so they always had enough. Daeseong was a pretty happy kid growing up, he ignored the fact that his mother had left and he always liked being just him, Daeyoung and his dad. He hardly even remembered her.

When he turned 13, Daeseong auditioned for a company to become an idol. He passed auditions and ended up training for two years with the company. He did end up debuting at 16 in a group called RAINE (pronounced as rain). It was a co-ed group that had a EDM, R&B, hip hop vibe to it. They actually became very popular worldwide, known as the most popular boy-girl group in the history of k pop. For the eleven months that they were together they met nothing but success until Daeseong found out that his brother had gotten into a car accident with some older friends of his. He ended his contract and left the group to be with his brother. RAINE went downhill from that. The group didn't disband, but without their center, maknae, and main vocalist gone, they just didn't shine anymore.

Eventually RAINE did disband around Daeseong's seventeenth birthday in the summer before his junior year in real high school instead of online. His brother had convinced him to apply to a number good schools and he got accepted Blue Lake in America where he currently attends. He took a plane and lives at school, although he does have his own apartment in New York. He is constantly reminded of his days in RAINE when he gets stopped on the street by Sunshines for pictures or updates on how he's doing. It happens more often than he likes.

Other: Daeseong speaks Korean, English, and Japanese. Only his teachers call him Henry because they struggle to pronounce his real name. His birthday is June 11th. Since coming to America he dislikes the fact that certain teachers call him "Park". He finds it rude. Daeseong has good vocals but he finds singing tiring so instead of joining choir he joined the dance team. Also, he can't rap to save his life.