note: This topic has been closed to new comments.
10 views
TC Trivia Answers Archive > What M.O. Do They Share?

Michael Lupo's crimes were very distinctive in character, helping detectives connect them. So were the crimes of Andrei Chikatilo. What part of the two killers' M.O. was the same?

Mod
Can't compete with Caitlin. I'm taking my ball and going home. Oh, wait, I'm the mod, I have to stay. 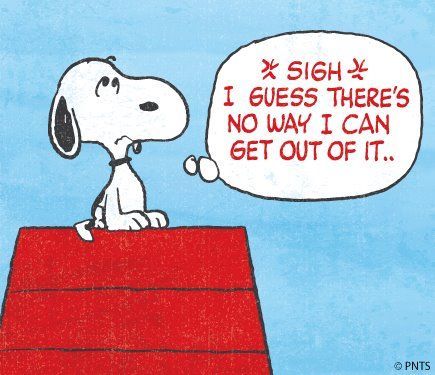 Your on fire Caitlina! Why do I even bother. Congratulations!