Mod
This is the glossary thread for the book Angela Merkel: The Authorized Biography by Stefan Kornelius.

by Stefan Kornelius (no photo) 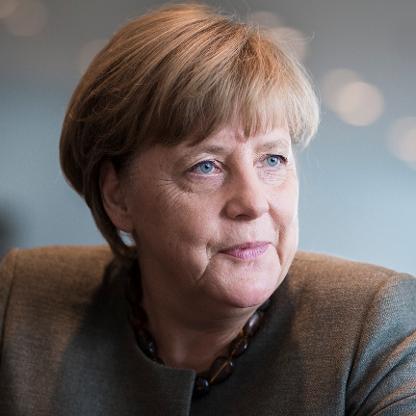 An authorized biography of one of the most powerful women in the world sheds light on the person behind the politician.

With the Eurozone engulfed in an unprecedented crisis, one political figure looms largest of all, Angela Merkel, the leader of its most powerful economy. While foreign affairs have become the central issues of her chancellorship in this crucial election year, the entire world is anxiously looking to Germany to play its part in Europe's rescue. From her youthful days of hitchhiking in Tbilisi to being the guest of honor at a White House state dinner, this book examines how a girl from East Germany rose to the highest echelons of European power. As well as explaining how Angela Merkel's world view was shaped and influenced by her background and ideology, this lively account discusses her personal relations with international counterparts such as David Cameron, Barack Obama, and Vladimir Putin, as well as her attitude towards the countries and cultures over which they rule.

Stefan Kornelius is head of the foreign policy department of Süddeutsche Zeitung, the largest German national subscription daily newspaper. He met Merkel for the first time in 1989 in East Berlin when she was the Speaker of the Democratic Awakening. Later Kornelius was a correspondent in Bonn where he was responsible for the CDU party, and where Merkel was a minister in Kohl's Cabinet and served as an important source for Kornelius. After years working as a foreign correspondent in Washington, Kornelius returned to Berlin 1999—just in time for the CDU funding scandal and Merkel's rise to the head of CDU party. Since 2000 Kornelius has been responsible for foreign policy reporting and is in close contact with the Chancellor and her main advisers.

Mod
The German Chancellor and Her Past | People & Politics

A number of biographies of German Chancellor have recently been published. The latest book reports that Angela Merkel, who grew up in Communist East Germany, was a party functionary and propagandist. Yet the authors fail to provide evidence of this.

Mod
The Rise of Angela Merkel

Mod
15 Things You did not know about Angela Merkel 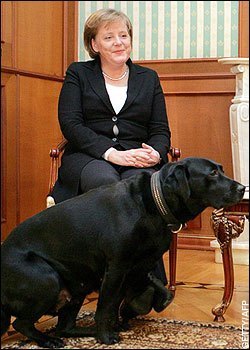