Here is a basic outline for this RP:

Name: Amelia Jornstai
Nickname: Omi
Age: 17
Species: Mutant
Powers: mind powers (that's right, all of them)
Crush: none yet
Family: When they found out she was a mutant, they left her at Xavier's and never made contact again. They think she is a freak.
Personality: friendly, outgoing, smart, witty, strong
Appearance: 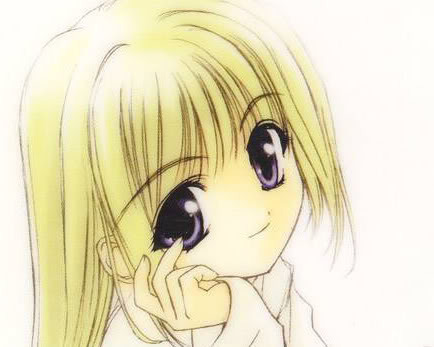 History: learned she was a mutant at age seven, has been at Xaviers ever since. Officially joined X-Men at age 13.
Weapon: a satchel of shards she keeps by her side. She uses her powers to throw them with her mind. She always makes her target.
Side: X-Men
Other: You'll see *wink, wink* 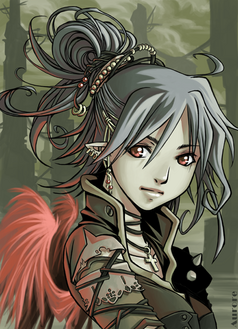 History: Was normal until six, sent to Mutant school after that
Weapon: noghin yet
Side: (the brotherhood, x-men, ect.) X-men
Other?: ....

((she has blue eyes, and I like mind powers...I never knew our characters were so similar, sorry. It's that curse where we do everything alike, I guess.))

Name: Emil
Age: 15
Species: Mutant
Powers: can create doubles of things, though they don't work (like he can copy a lamp, but it won't turn on)
Crush: None yet.
Family: Has a family, who aren't really that bad, but ran away three years ago and hasn't seen them since
Personality: bright, obbsesive when it comes to the littlest things, nice
Appearance: (pictures ARE allowed) [image error]src="http://images2.fanpop.com/images/phot...
History: Discovered powers three years ago, and joined around then,
Weapon: usualy makes copy of whatever is around and chucks it at whoever his enemy is.
Side: (the brotherhood, x-men, ect.) X-Men!!
Other?: His dad was a prodigy, who loved Latin. Emil is a Latin name, and Emil can speak it somewhat, though he himself finds knowing a dead language useless.

Ignore the rose and stupid look on face. 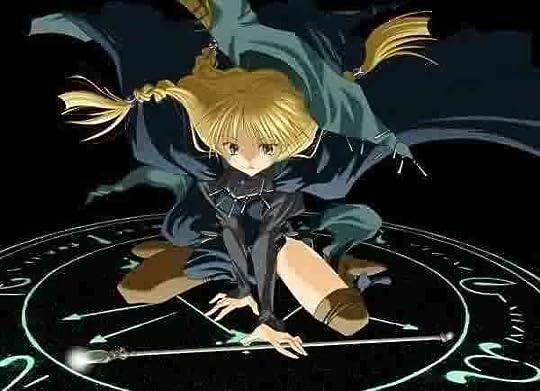 Oh, the new picture for Tori is cool!

thanks, it a charrie from a book the real girl's name is Heisho.

So, should characters be approved, or what?

I approve mine and yours...

Name: Kuirkor Montaiu
Nickname: Kor
Age: 17
Gender: Male
Species: Mutant
Powers: can transform himself into any material. He would keep his shape, but the skin would be different. His powers are going wack because he just got them and doesn't know how to control them.
Family: orphan
Personality: confused, distant, secretive, awkward
Appearance:
ignore all "manjewels" 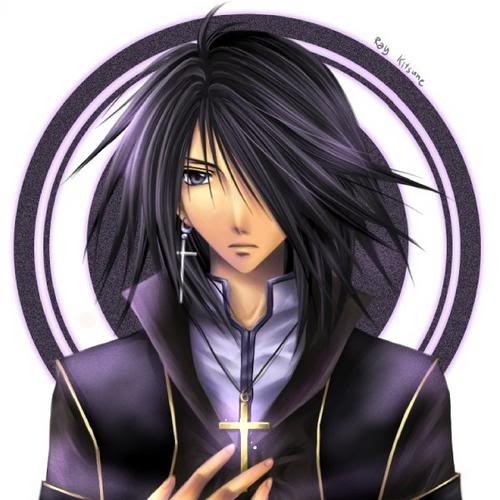 History: ran away from his unloving foster parents a few months ago. Is receiving help at Xaviers, but is still a mess.
Weapons: has yet to recieve
Side: not yet decided
Other: read and you will find out! 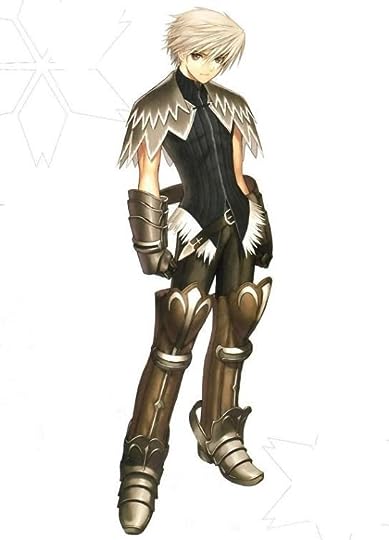 or
History: Heard about the school and wanted to come
Weapon: powers
Side: (the brotherhood, x-men, ect.) goes to the school
Other?:

Name: Ayame Matagawa (Half Japanese, she took her hair from her father who was caucasian)
Nickname: Fox
Age: 13
Species: Mutant
Powers: Melts/solidifies things by will
Crush: Open
Family: Deceased
Personality: mysterious, can be kind, funny, but has a bad side...
Appearance: 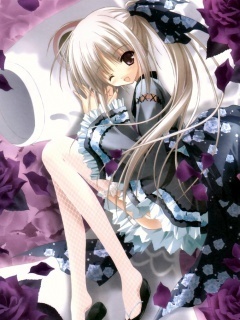 Name: Chance
Age: 14
Species:mutant
Powers: manipulating possibility
(Like is she says "There is a possibility of there being a pice of glass in the grass and that starts a fire destroying the whole field *it happens*)
Crush: nope
Family: alive... some where
Personality: different....
Appearance: (pictures ARE allowed) 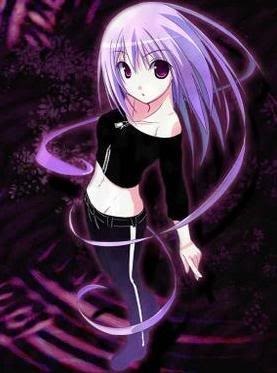 History: had a reaalllllly hard time figuring out her powers
Weapon: powers
Side: (the brotherhood, x-men, ect.) X-men
Other?: will add later

Name: Dare
Age: 8
Species: mutant
Powers: daring people and they have to do it no matter what
Crush: he like 8....
Family: no
Personality: creepy cute
Appearance: (pictures ARE allowed) brown hair green eyes
History: .... found by prof. X
Weapon: no...
Side: (the brotherhood, x-men, ect.) at school
Other?: ... 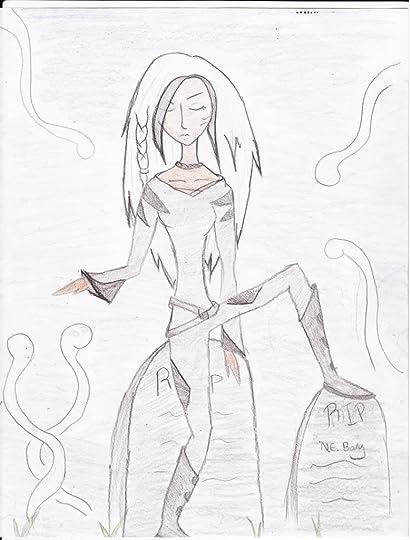 History: daughter of Wolverine and Storm
Weapon: Powers..?
Side: X man
Other?: .... 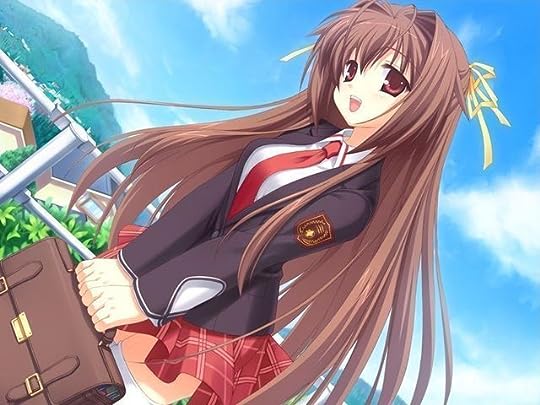 family: mother and father died trying to protect
crush: open
powers: can heal people and weather
history: been cursed to see her parents die in front of her
weapon: its like chakra to heal people inside her. like a light so she can heal
side: becoming an x men
other: loves to cook and sing, japanese