Age: (remember dragons can live to over 100 years) 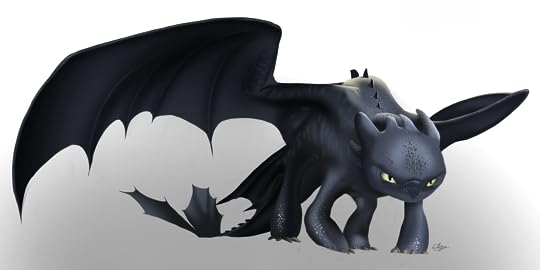 Scars over both of his eyes. His eyes are a milky blue green color with no pupil.

Personality: Doesn't really trust humans after his accident with a hunter. He believes most if now all humans are evil incarnate and doesn't understand how other dragons could let humans ride them.

Distinct marks or Traits: Scars over both of his eyes. He's Blind but that doesn't really affect anything because he uses his other senses which are stronger then those of a normal Night Fury. He's a Titan Wing making him a bit bigger then most other Night Fury. 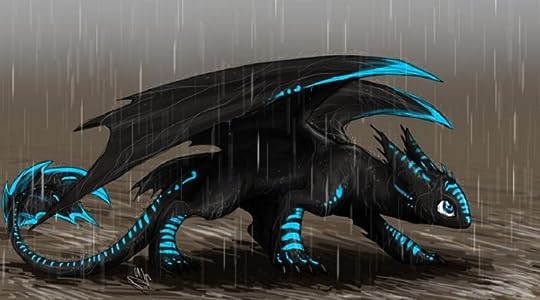 Personality: Although she knows why her brother is how he is she's still protective of him, though she doesn't know where her other brother (Toothless) is.

Distinct marks or Traits: Her stripes

Other: She's interested in other female dragons instead of males 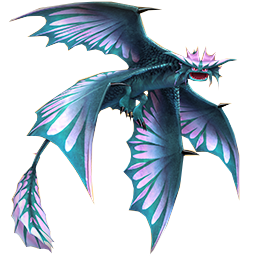 Personality: defender, defends both alpha and queen with her life. she is a strong warrior and loves being part of patrols. while she is quite an aggressive fighter, she has a soft spot for the young dragons.
Age: 20 years
Distinct marks or Traits:
Friends: open
Family: closed
Other: 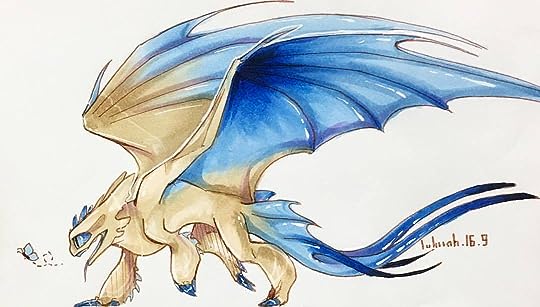 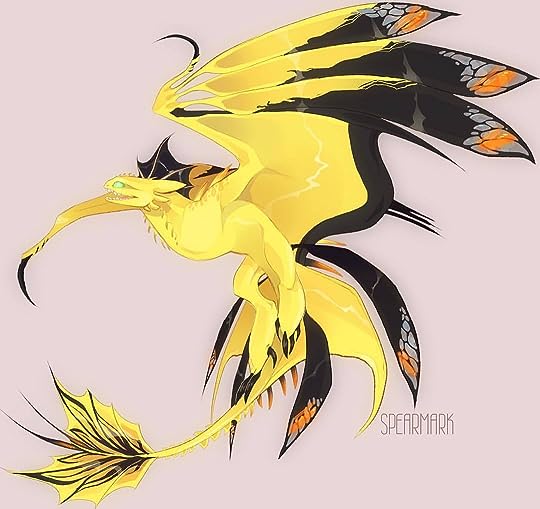 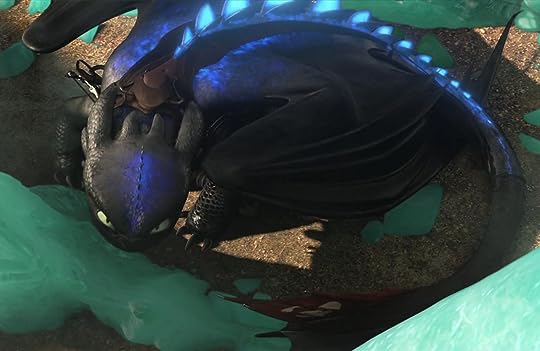 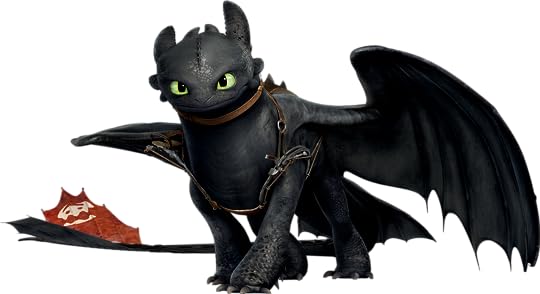 Personality: Kind to all dragons and people, Unless of course they are a threat to his friends or his home. He's a fierce fighter.

Distinct marks or Traits: His scales start glowing blue when he decides to use them

Friends: Hiccup, Astrid, Stormfly, Fishlegs, Meatlug, Snotlout, Hookfang, The other Dragons in his village of Berk. 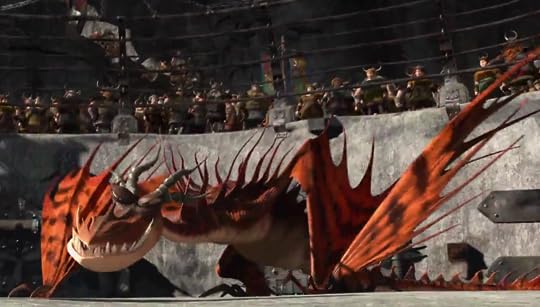 Personality: Like his rider, Hookfang is somewhat of a bully and highly aggressive. When angered or irritated, Hookfang often flames up his body to express his emotions. Though Hookfang and Snotlout's relationship may look uncaring and cold at first sight, they had proved to be very close to one another. Though Hookfang often bullies Snotlout by disobeying him or attacking him, he has been seen caring for Snotlout. Hookfang and his rider are very in sync when it comes to personality. Both have shown to be proud, reckless, slightly selfish, incredibly stubborn, don't respect authority and pick fights for the heck of it. Much like Snotlout always teases some of the other teens (Mostly Hiccup and Fishlegs) Hookfang is shown to pick up fights with other dragons, such as Toothless, Barf and Belch, and Stormfly. He had been seen to wing flap Meatlug by accident and tail whip her in the second film, without showing any sign that he cared. Hookfang loves having his head rubbed, according to Snotlout. He even shown to be mostly mischievous as he enjoys biting his rider or use his fire on him to get back on as his amusement that he even teases him during flight by diving at full speed to scare his owner.

Distinct marks or Traits: Has a very bad temper and loves to mess with Snotlout

Family: A wild Nightmare female that is light blue with red tips and a cream belly and His and the wild Blue female's hatchlings 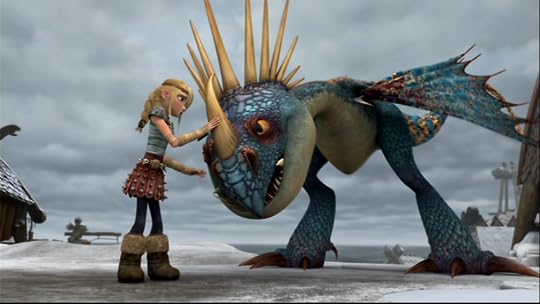 Personality: Stormfly is loyal and loving towards her rider Astrid Hofferson. She also seems to be fond of Hiccup Horrendous Haddock III. However, while she is loyal to Astrid, this doesn't mean she can't be convinced to help someone else, as is demonstrated with Eret when he was in danger by Drago Bludvist's men. Like all Deadly Nadders, Stormfly is a very beautiful dragon, and unfortunately, she knows it. She has a generous dose of vanity which is typical for her species. She is normally docile, but can turn aggressive when she needs to. She also loves to play fetch and will chase after anything that is thrown and bring it back again. Stormfly is shown to have a strong bond with her rider, and is caring and protective of Astrid, though sometimes she's willing to connect with others, like Eret, and let them ride her. Stormfly seems to be quite intelligent, as Astrid manages to teach her several hand signals. Just like Astrid and Hiccup, Stormfly and Toothless have a friendly rivalry.

Friends: Hookfang, Barf & Belch, Meatlug and Toothless as well as a few other Deadly Nadders

Distinct marks or Traits: All White with black claws and sky blue eyes 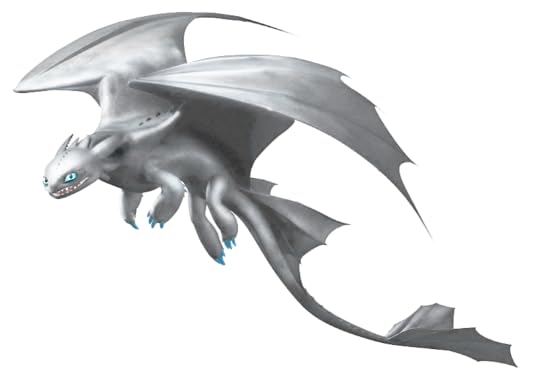 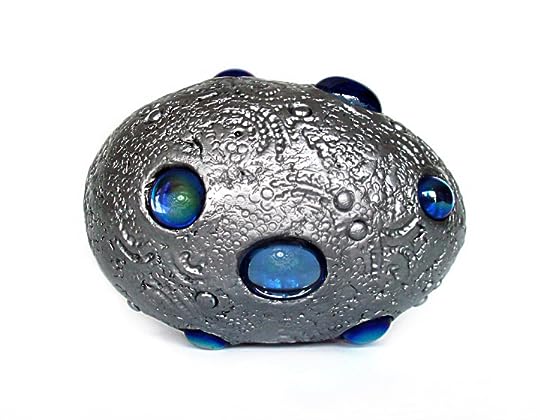 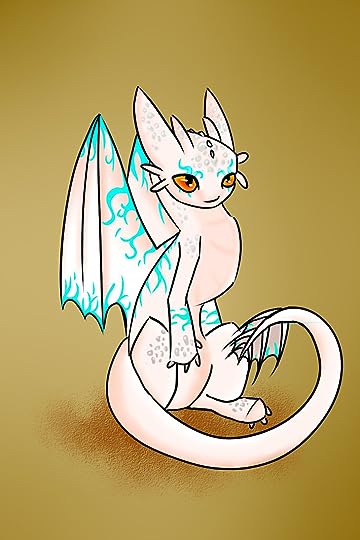 Her eyes are a bright Lavender

Age: Unknown, Her egg hasn't been laid yet and she hasn't hatched 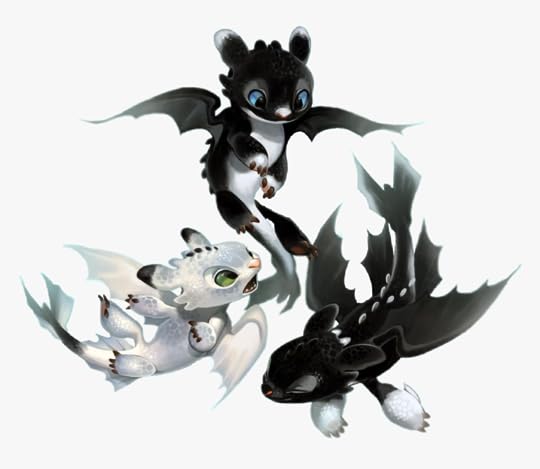 Distinct marks or Traits: black/ white splotches all over

Mod
Which one of them is he? 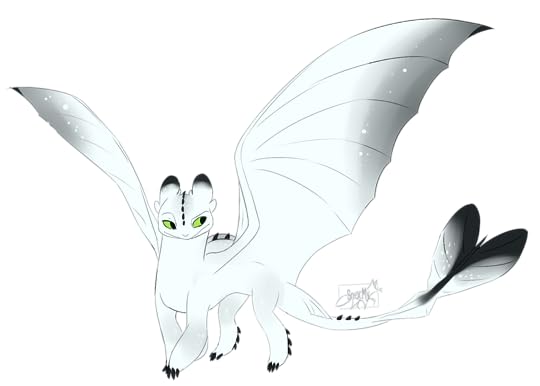 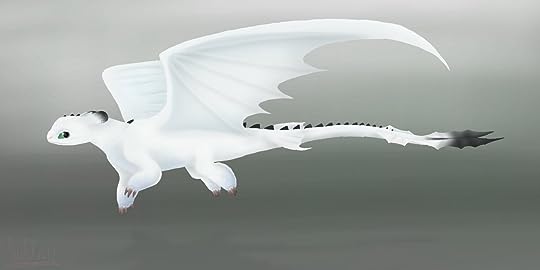 Her eyes are purple

Personality: Curious but cautious. She's protective of her brothers and her parents.

Her and her Brothers (hide spoiler)]

Kensi Blye wrote: "Which one of them is he?"

Hes the one on the top 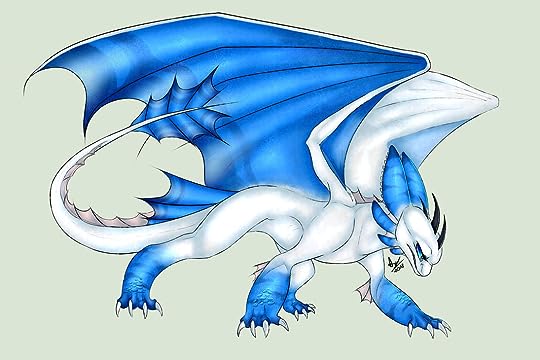 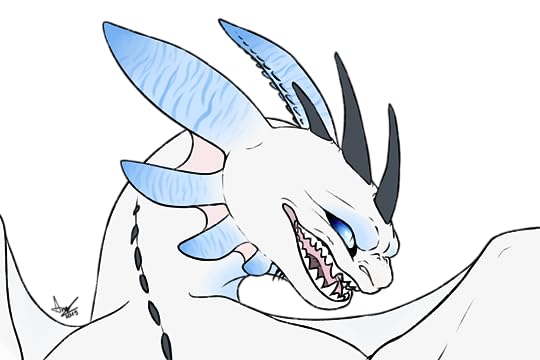 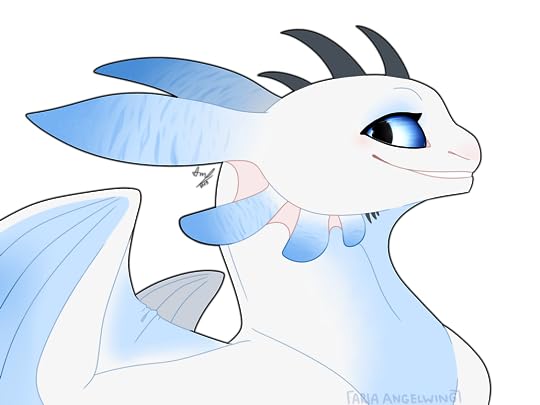 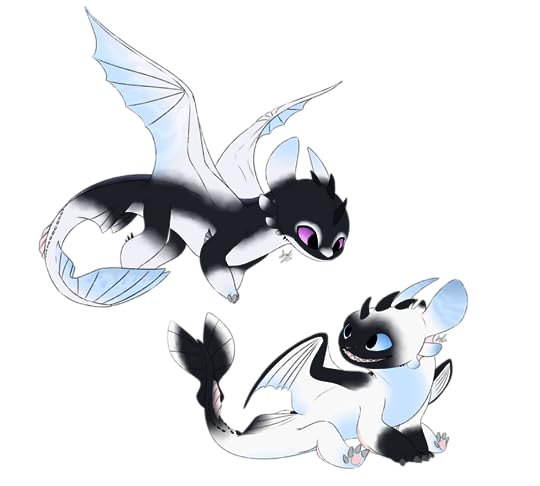 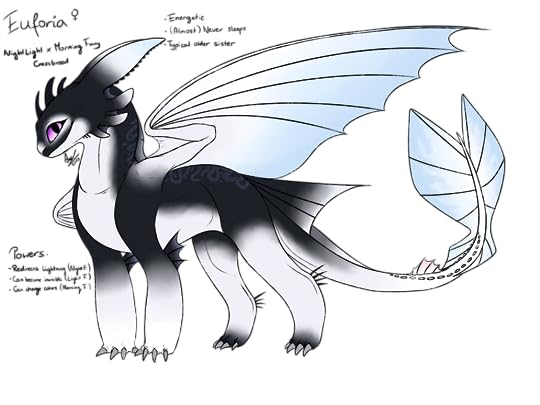 Family: Aria (Mother), Midnight (Father, Not her mother's Mate), Loki (Brother), Other night lights that their mother adopts as her own 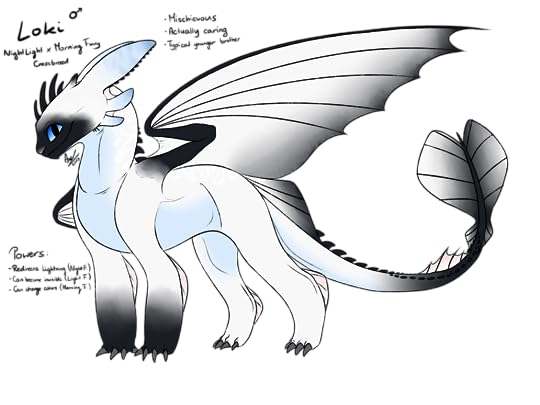 Family: Aria (Mother, Light Fury), Euphoria (Sister), Midnight (Father, Not his mother's mate), Other night-lights that his mother takes in 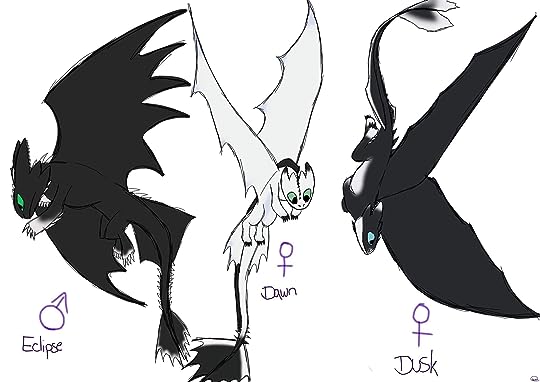 Distinct marks or Traits: NONE

Other: OPEN TO HAVE A FAMILY,