Dragon: (If Any, Name, Breed and picture) 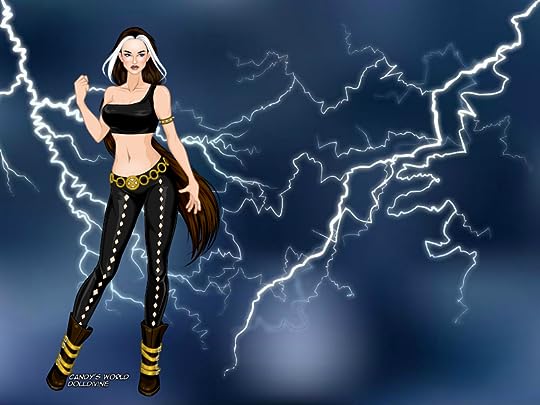 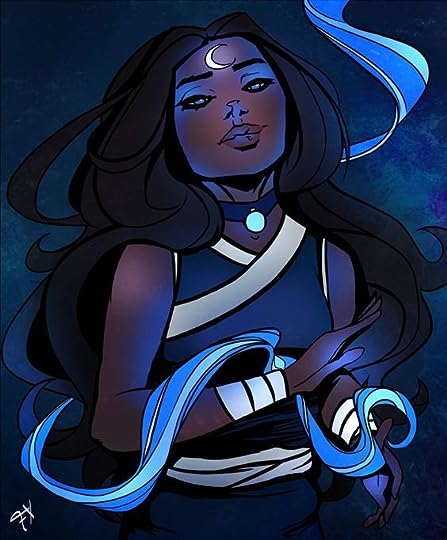 personality: innocent, sweet, caring, nurturing, adventurous
history: daughter to one of the vikings of berk, always laughing or smiling. gisele likes being free of her parents so she often ventures into the woods, playing with her "songbird"
friends: open
dragon: open
crush: open
other: can imitate the purring sounds of dragons, enjoys playing with a toy (songbird) she made herself which bends the sound of the air, often attracting baby dragons to herself incidentally. 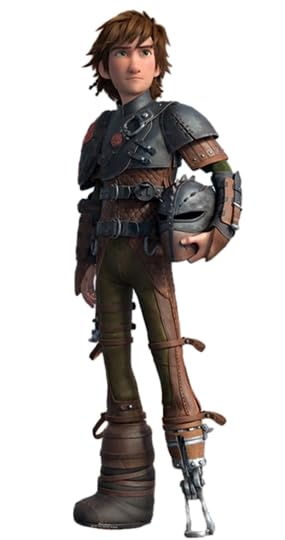 Personality: Since Hiccup is unaccustomed to winning anything, he handles it poorly, letting the glory go to his head to the point where he briefly becomes almost if not as arrogant and unpleasant as Snotlout. Hiccup is also prone to overconfidence in his ability as a diplomat due to being mostly successful so far, which becomes a major catalyst of the second film's storyline; his total belief that he would be able to reason with Drago causes him to run away from Berk to confront the warlord, causing Stoick and Valka, who both understood and witnessed firsthand the true extent of Drago's psychopathy and knew he could not be reasoned with, to chase after him. This indirectly but ultimately leads to Stoick's death at the hands of Drago when he hypnotizes Toothless into attacking Hiccup to demonstrate the superiority of his philosophy over Hiccup's. In spite of all his flaws, Hiccup is never above admitting when he is or has been wrong and will do his best to make amends with others, showing he has a great deal of humility, and he learns from his mistakes. One extremely notable character trait Hiccup possesses is a deep sense of compassion. Because of this, he spares Toothless, and in doing so, changes the world of Vikings and dragons forever. He was extremely uncomfortable with the thought of having to kill a dragon in the arena later in the first film.

History: In the first film, Hiccup's appearance is very similar to his book counterpart. He is rather scrawny for his age, compared to the other Vikings, and isn't very tall, being barely around Astrid's height. He initially has little physical strength, as he has difficulty lifting a large standard battle axe handed to him by his father. He has auburn hair parting to his right with minor freckles on his cheeks and dull green eyes. One of his more unique traits is a small, white scar just below his bottom lip on the right side of his face, which he received as a baby the night Cloudjumper took his mother away. In the first film, he is usually seen wearing a long-sleeve, light-green woolen tunic with brown leather lacing at the neck and arms, a dark brown fur vest that matches his boots and dark grayish-green pants Werth lacing at the ankle. When he rides Toothless, he takes off his vest and wears a leather flying harness that attaches to Toothless' saddle. After Dragon Training, he starts to wear a Viking helmet given to him by his father made from half of his mother's breastplate (Stoick owning and wearing the other half). Following the battle with the Red Death, Hiccup's left leg up to his shin is replaced with a metal prosthetic made by Gobber, constructed with a spring system and an adapter stirrup for flying with Toothless. This event deepened the connection between Hiccup and Toothless, both of them now have a prosthetic left limb. In How to Train Your Dragon 2, Hiccup has grown considerably. He's now the tallest of the teens at 6'1" and his hair is slightly shorter and somewhat scraggly and unkempt with two small braids behind his right ear. If one notices closely, it can be seen that he has grown stubble on his chin. His eye color has even seemed to brighten along with his confidence. He seems to have gained a leaner, stronger build as compared to the first film and is no longer considered a runt. His prosthetic is also different, as it is more mechanical than before, making it "a Swiss army knife for prosthesis". Hiccup seems to have improved its ability and function, as he stated he would in the first film. His outfit now consists of a basic green tunic, leather pants, and padding, all covered by a type of leather armor plating along his shoulders and upper chest, along with arm brackets that seem to all be designed by himself, making him more streamline in the air like Toothless. When flying, he is also seen wearing a matching spiked, masked helmet that protects his face and head. His armor also doubles as a flightsuit that enables him to glide in the air alongside Toothless. He also carries a weapon, a retractable fire blade called Inferno. 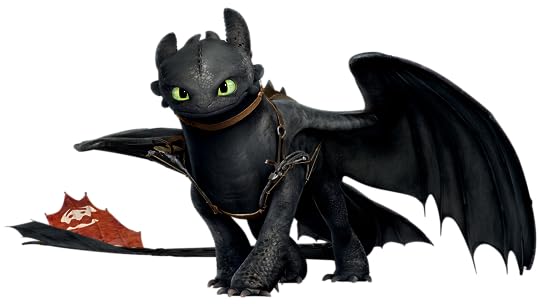 astrid and hiccup for the win!