Appearance: He has silver hair along with an eyepatch covering his eye. He usually wears a black tunic paired with gray pants and brown calf-high boots.

History: He is the leader of the cultists corrupting Nocturnium. His wife tried to leave him when he was becoming a tyrant over the kingdom. In response he locked her away in the dungeons. She was found days later dead in her cell. She hung herself overnight. Even now the grieving king sided with vampires and the evil wizards of the mountains. As a token of friendship, he let the vampires turn his daughter into one of them and let a skeleton be his second in command.

Other: He is a talented swordsman and archer.

Mod
Thanks, This is a five second make for me.

Mod
Look at mine in progress

Sexuality: None since he a dead boi

Appearance: Looks like your traditional Skeleton, except he was made by one of the evil wizards and usually wears a silver and green tunic with brown pants and black boots.

History: Not much is known about Dusty, to him he was “asleep” until his creator summoned him. He now spends his time helping govern the kingdom and managing the city watch and other authorities.

Other: Usually has an entourage of Skeleton Bruisers. The more violent and brutal variety of the skeleton army. They’re always equipped with steel armor and either hammers or axes. [two handed]

Mod
Wait so how long has Cain lived for?

Mod
I miscalculated, Cain is actually 47

Mod
I did, she's approved.

I love how I just made Cain's second in command, I love that it's just Mr.Bones from "Mr.Bone's wild ride."

Mod
Question is what does Dusty think of the little princess :D

Mod
Dusty is loyal to Cain, since he only follows the will of the evil wizards. Though I can make a bodyguard for the princess.

Mod
Sure :D maybe the bodyguard knows about what she's doing and despite being "evil" he or she helps out whether it's covering for her or helping whenever they can

Mod
Alright, also yuki should be working on the character list somepoint afterschool.

Mod
Okay, also can you make Claire someone she can fall in love with

Appearance: He is usually wearing his jet black guard armor or if he’s off duty he’s wearing a red tunic under a black tailcoat along with gray pants and black calf- high boots.

History: Lex has been running with the Dawnguard for years. They took him in after Cain ordered the execution of his family. He was taught how to fight and whatnot. He is now undercover as a royal guard.

Other: Is talented with martial arts and lockpicking.

Mod
Cain might blame him for "turning" his daughter against him if Cain finds out he's undercover.

Mod
True though you have to remember he has been taught on how to act. Not to mention would he suspect his "devoted" daughter of betrayal?

Mod
But if he finds out what would he do, blame some random outsider

Mod
Since she is still his daughter

Mod
Not if he had a scapegoat, like I dunno one of the castle servants?

Mod
What do you mean by scapegoat

Mod
Someone to shift suspicion to

Mod
So basically they would get in trouble instead

History: Freed from a "prisoner" transport by the Dawnguard. Jordan has been doing work for them for at least five years now. He's accomplished in various sword arts, including rapier, sword and shield, dual wielding, and reverse grip. He usually goes along with one of the squads, though you'll never catch him a meter away from Clara since she saved his life. After that he forged a life debt to her. He's become Clara's guardian ever since.

Other: He's also an accomplished bard, he plays the violin and mandolin 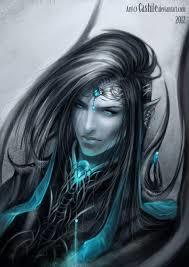 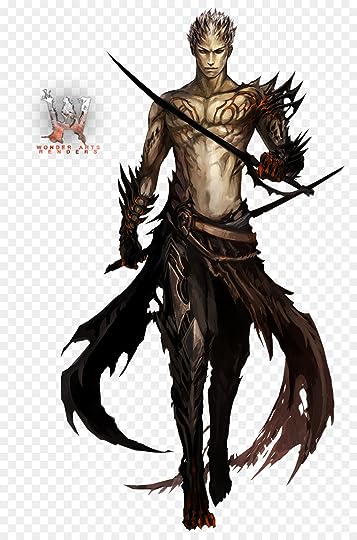 Appearance: [In armor] The man before you stands to be 6'5", donning gold and silver armor. The armor holds a metal and leather sheath that houses a golden sword, told to be given by the god of war and misfortune.

[Out of armor] The druid before you stands to be 6'3", the armor giving him a couple of inches. His eyes are a glowing golden yellow as his markings still glow from the embers of hell. His skin merged with steel for parts of his body. 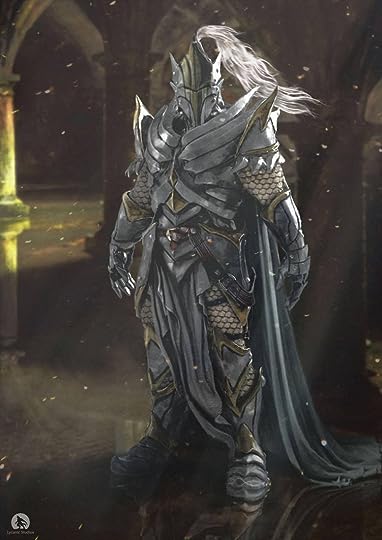 History: Once apart of the Dawnguard, Erwin lived a happy life. Striving to be just like his father, he trained to be a Paladin, At the age of 17, he was sent out with a squad to investigate an abandoned IronForge camp..

Thing did not go as planned..

He woke up to a burned body.. and his brothers and sisters dead around him.

The rest.. is history.

Magic (IF a wizard, healer/priest or assassin): None

Mod
approved and I'm working on a paladin as well, ironically. 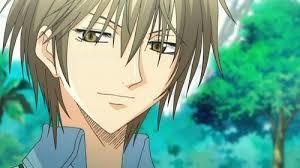 History: Jesse was born a bastard [product of unfaithful spouse and a stranger]. He was ditched in the woods at a young age. From that he learned how to fend for himself. He came across a group of rangers one day and they taught him how to shoot a bow. He travelled with the group for a few years since they saved him from loneliness. He hunted on his own at age 10. He brought back a fat boar for them to enjoy. Though, one day they found out he was a bastard from an old colleague. They beat him to a bloody pulp and left him to die. That was until Nishe found him lying in a ditch while on her patrol. She carried him back to the base and helped him back to health. Since then the two of them have always been partners in battle. One is hardly seen without the other close by.

Magic (IF a wizard, healer/priest or assassin): NA

Has knowledge of various medicinal herbs along with harmful ones.

Other: He has a pet Eagle named “Luna”. She is a golden eagle of healthy size. (Wingspan: 7.5 feet, Weight: 15 lbs.) She took a liking to Jesse when he saved her from a group of trappers sent by the “king”. After that they were rarely seen separate, unless she went out to hunt. 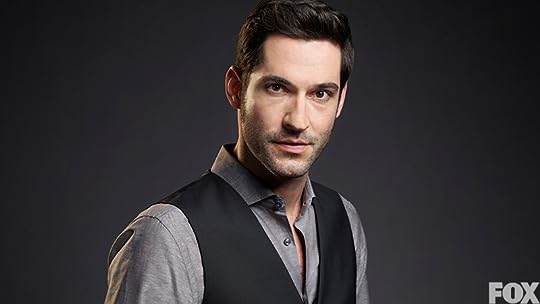 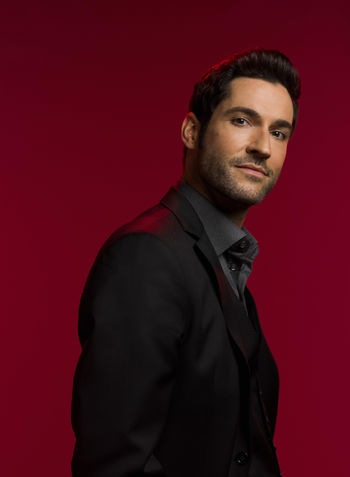 Appearance: The man before you stands to be 6'4", wearing a clean, pristine black suit. His hair is jet black and rather clean cut. 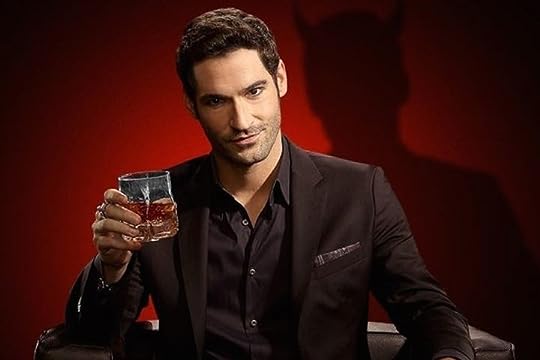 History: Five years ago, Lucifer Morningstar appeared out of no where.. a strange man appearing only the next day, as if he's been there for years. He works a mysterious operation, mostly to go undercover and head into the kingdom.. Interrogation is also his specialty

Magic (IF a wizard, healer/priest or assassin, etc.): Unknown to most.

He is able to bring out people's most wanted Desires upon asking.

Very much~ I've gotten obsessed with the show. I already got the okay to make this character by Xander.

I'm sure someone can make Maze and Amenadiel~

Mod
......um this isnt a fandom roleplay you realize that right?

Mod
But I love Maze XD

Yea, I know, but Xander said it was okay sooooo...

Mod
Oof he did. WHY WAS I NOT INFORMED *Cries*

Mod
I thought we where besties :'(

But I think this will be the only fandom character I will be making.

Mod
Sorry Raven and we are besties. *hugs raven* it was a pm so I forgot to notify you.

Mod
Oof, next time please don't make plans without telling me. I am comod so I need to know this stuff so I don't accidentally not approve someone who you allowed to do that thing