This topic is about Nada
46 views
Book Discussions (general) > Nada, by Jean-Patrick Manchette 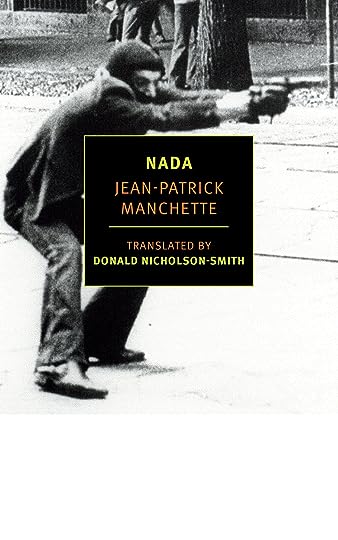 Nada is the most overtly political of Jean-Patrick Manchette’s dark thrillers, a critique of the terrorism that tempted a sliver of the ultra-left in France (and elsewhere) in the wake of the disillusions of 1968. The novel chronicles the kidnapping and eventual killing of an American ambassador by an anarcho-terrorist group who have espoused armed struggle. A rough equivalent to this story might be the saga of the ill-fated Symbionese Liberation Army in California, whose fiery elimination is reminiscent of the police massacre of Manchette’s fictional direct-action group in Nada. The novel is in no sense a political pamphlet, however, and readers who have come to appreciate the very special qualities of Manchette’s writing, and the cool noir style that he inherits in part from Dashiell Hammett and calls “behaviorist,” will not be disappointed in the tour de force that is Nada.

Mod
Publication has been pushed back a couple of weeks from August 13 to August 27.