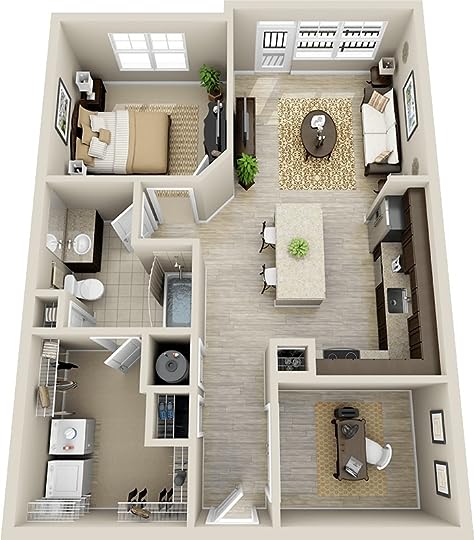 Julien sat at his desk grading papers written on the many aspects of psychology. Nearly all of the papers were failures. Who could even believe that there was such a thing as food psychology? He had enough after putting the last minus on the final essay. He straightened the papers up and casually dropped them in the waste bin by his desk. Julien then rolled out form his chair and moved to make a cup of coffee in his kitchen. It was no easy task being a teacher to so many students with no future ahead of themselves, but he had to keep them dreaming.
He felt they should be evaluated on intellect before being accepted because he had seen many unbelievable answers to the simplest of questions. He felt some of his students might as well be mundane attending one of their public schools and learning their basic curriculum. He was just so relieved he could get some shut eye finally without the raising of a hand or the bathroom interruptions. Once he finished making his coffee he stepped through the living room and out onto the balcony. Sliding down into one of his sun chairs he sighed with such relief. The sound of the breeze and students in the distance was all it took to relax. He was so happy in his solitude, but something in his life was missing. He needed to see some sort of action. Those many years serving in the mundane wars left a man feeling empty if he wasn't staying busy into the long night hours.