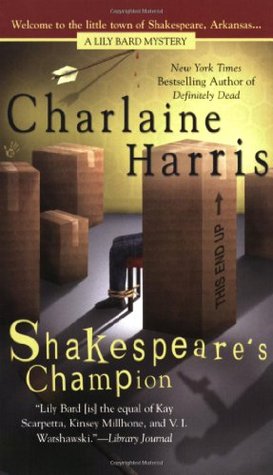 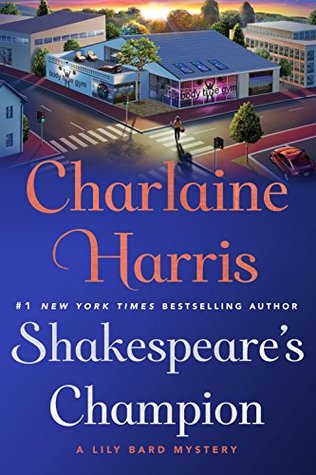 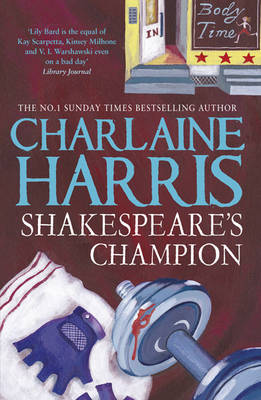 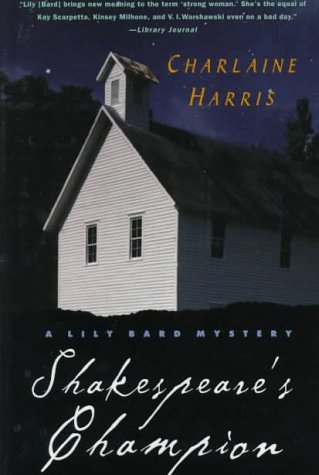 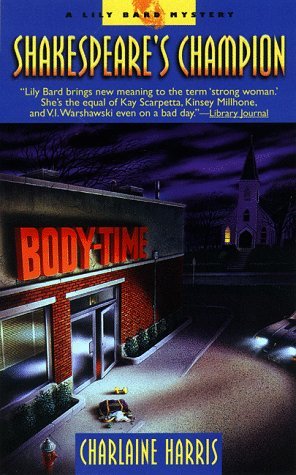 Synopsis
There's something rotten in Shakespeare... — Lily Bard was running from shattering memories when she moved to Shakespeare, Arkansas. Now cleaning houses pays her bills. Working out helps her heal. Still protecting her scars, she hides a hard body and impressive skill at martial arts under baggy sweats. And nobody knows how strong she is until racial violence has her looking behind closed doors for a killer -- doors to which a housecleaner might have the key.

When Lily uses her training in goju to help a black man jumped by white teens, she does it for justice...only to hear he's been abducted and beaten to death a few weeks later. Then a bodybuilder is killed at her gym. Both incidents jar Lily's need for security and refuge. Looking into closets, sweeping under rugs, she soon uncovers enough dirt to confirm that something sinister is growing in her adopted town. Getting involved could endanger her life. But Lily is seeing a new man and dreaming new dreams. And no one can make this strong woman run again.

I will try to squeeze this one in. I think I might have a copy on my shelf.

I'm looking forward to this.

Me too. I get my copy tomorrow. So happy it came in at the library on time. Shakespeare's Landlord was by far my fave C Harris book so far, got high hopes for this one.

Lily - (view spoiler)[She seemed like she was opening up in the first book, and now she's shutting back down. I don't blame her for leaving Marshall because his comments about her being cold were rude. I feel bad that her friendship with Claude is a bit rocky at the moment as well. With regards to finding the dead body, I'm surprised she thought it was originally an accident. She was so logical in the first book that I expected her to consider the light being turned off odd without Claude having to mention it. (hide spoiler)]

The murder - (view spoiler)[It feels like no one is working on solving it. I'm not really enjoying the racial tension part of the story line although I expect it to tie in eventually. (hide spoiler)]

The detective - (view spoiler)[I wonder why Howell hired him and how they knew the break-in was going to happy. I'm tempted to keep reading and find out, but I don't want to stay up quite that late. (hide spoiler)]

I completely agree about Lily seeming to open up in the first book but I quite like that she is finding it hard to adjust. After all, it seems Marshall was her first real intimate relationship, however loosely defined, since her assault. I think it would take a lot to committ, cos relationships are about sharing and Lily needs control.

As a southerner, I have always thought that Ms Harris's writing about race was rather accurate and honest. She doesn't try and gloss over it. Or make it any less ugly or complex. It's strange to think that Del for example was a decent guy but didn't like blacks. But that's the south. I grew up in Austin which was wonderfully liberal and large enough that I wasn't faced with it on a regular basis. I've been called everything under the sun and have been in some scary situations, where I felt truly unsafe cos I'm brown. But mostly, it was something one is always aware of but usually doesn't impede in daily life. But there are things that one just needs to be aware of or take precautionary measures against for safety. For example, friends and I would occassionally drive to New Orleans. We'd ALWAYS make sure to fill up completely in Beaumont cos the towns between Beaumont & NO weren't always safe for brown people. I made sure I always stayed just under the speed limit, always signalled and didn't do anything that would give cause to pull me over. It might not have been as dangerous as we assumed but we certainly weren't going to take the chance on whether those people, inc cops, were in good moods or not. Because if they weren't, at best, we'd likely end up with a confiscated car or cash, which was quite common, or at worst, like James Byrd.

I've finished and I really like these. I was so caught up in the story, I didn't really think about who the killer was though I knew that (view spoiler)[ Winthrop Sr was involved, somehow. But Bobo surprised me. I also wonder if this is the reason he eventually ends up in Midnight, Texas. (hide spoiler)]
I also like that Lily is human. She makes mistakes, isn't super powerful, even though she's buff, and actually has to recover from injury.
The only thing that does bother me is (view spoiler)[ why did Arnita Winthrop call her over to her house. Was it a setup to see how Howell Jr was involved? I don't get the significance of the ring either, unless it was Arnita's way of leading Lily to Callie. But that seems a bit too complicated. (hide spoiler)]
I'm going to order book three tonight.

The ring - (view spoiler)[I didn't understand the whole ring scene either. It seemed to me that it was just an excuse for Winthrop Sr. to question Lily to see what she knew. Honestly, the ring was a horrible cover story. (hide spoiler)]

Jack - (view spoiler)[I'm not sure I would have put the two of them together. They seem too much alike on the surface. Still I have hopes that he will be more willing to accept Lily as she is without the pressure to change that she had from Marshall or Claude. (hide spoiler)]

Bobo - (view spoiler)[It makes sense that this would be the start of the cache of guns legend that caused him to move to Midnight. I liked getting a glimpse of an earlier Bobo with his family. (hide spoiler)]

Do you think you'll carry on with the series?

Keli wrote: "Do you think you'll carry on with the series?"

Yes, I already picked up the next book in the series. Do you want to keep Buddy Reading? We could probably just PM back and forth since it's only the two of us if you want. What do your think?