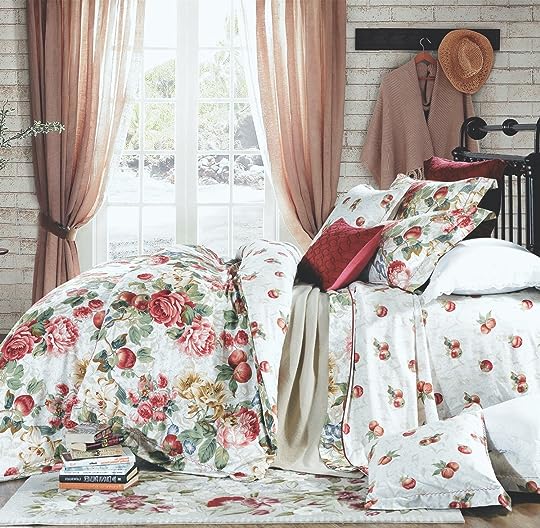 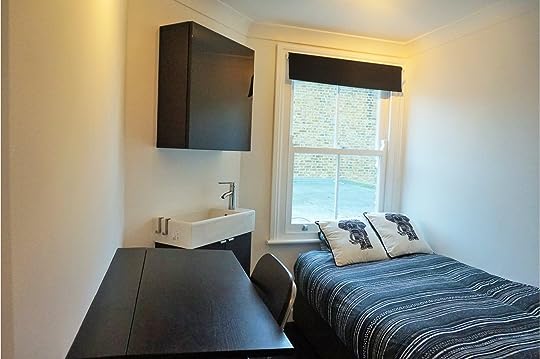 Psyche's side is painfully boring, but hey-at least she thought to put a minifridge on her side... Just sayin' (hide spoiler)]

Not seeing your siblings for a certain ammount of time was quite nerve racking. That is what Vespia tried to tell herself anyway, she had gone years without seeing her siblings, but the tremor brought her current relationships with them into a sudden light, showing them in all of their broken mess. As a child, Vespia usually stayed near her father, in her room, miles away, or in the archives of their castle. Ignoring everyone who came to knock. Sometimes her own mother, and especially her siblings.

Though especislly one in particular. Everyone else had gotten used to this Vespia, for better or for worse. The last one to finally understand, was Denali. Knocking on what she hoped was Denali's dorm door, she called her name expectantly. "Denali? It's me. Vespia."

Mod
Denali didn't particularly like her siblings. In fact, quite the opposite. She'd never been very close to them growing up, she was raised in a completely different city and she was only occasionally drawn out to palace for birthdays and whatnot. But for the most part, Denali had been raised by books, her brothers and sisters were the protagonists of fairy tales, and as far as she was concerned - blood didn't make family.

The knock on her door sent her anxiety spiking. Recently she'd been dabbling in things she probably shouldn't have - and doing so in itself was something she was both proud and wary of. But when she heard her sister's voice she led out a sigh of relief. Not that she was relieved it was her sister, but more so relieved that it wasn't the headmistress herself come to kick her out of the school. "Oh wow thanks for stopping by! You can go now!" she called out.

Letting out a sigh of dissapointment, Vespia ignored her sister and merely entered. "Denali please, let me in? I haven't seen you in almost a year, and I'm about to leave again can you at least open up the door? I'm begging you." Her voice was firm as always, but instead of projecting as it ususaly did, it was more of a whisper. Fiddling with her satchel that held all of her papers and documents from the meeting he leaned her head against the side of the doorfame. Despite being on the overseeing cousel, she had her own duties to preform, as the leiutenant of the royal guard, and of course being the princess of Portermount.

"Come on Denali, I just want to give you a hug. Is that so unbelieveable?" They were sisters after all. Maybe not close ones, but their mother and father loved them both equally. Why couldn't they do the same of each other?

Mod
Denali turned her gaze over to Vespia, strewn across the bedspread on her stomach. She closed her laptop and as she sat up, her shirt lifted just slightly, only vaguely exposing some kind of symbol tattooed onto her lower back. But she was up far too quickly for it to be clearly distinguished. "What part of "you can go now" do you not understand?" she questioned snarkily, folding her arms over her chest in the typical sass master fashion.

Immediately taking every single deail in about her room, Vespia only stopped when she moved her eyes to observe Denali. Even as she was growling at her to get out, she far too much surprised at how much she had grown. It was disturbing. "Denali, I came to see how you were doing, the least you could do is be slightly courtious. Can you at least pretent to try?" She scoffed, immediately jumping right back on her high horse.

Mod
Familial bonds weren't exactly prioritized within Portermount's royal family. With parents that'd been arranged to marry and siblings strewn haphazardly across the isles, there wasn't a lot of opportunity to get close to one another. "... I'm doing fine, Vespia." she murmured, lowering her voice a bit in defeat.

"Thats always good to hear. Are you staying safe? The little shockwave kind of threw everyone off. Are you alright?" Vespia asked her smile long gone, and in place there was an uninterested look. "How sre you doing in school? Are you getting good grades?" She asked as if it was on some questionare in a magazine. "Your brothers miss you you know." Vespia stated as if it was something to just be thrown in the air. Even though theyw ere right enxt to each other the space between them was so great at the moment.