This is where I'll put characters that I reserve for 1x1 rp's.

Indie Darwin was born in the late afternoon, her birth mother never saw her face. The child was immediately taken from the delivery room and given to a representative from the adoption agency. Her birth mother was only 14 years old, and wasn't ready to raise a child, so she gave her up, in hopes that she would live a better life than the one that she could have given to her. Indie was adopted only days after being born, by two dads, Jake and Dimitri. They were a cute couple,(view spoiler)[ 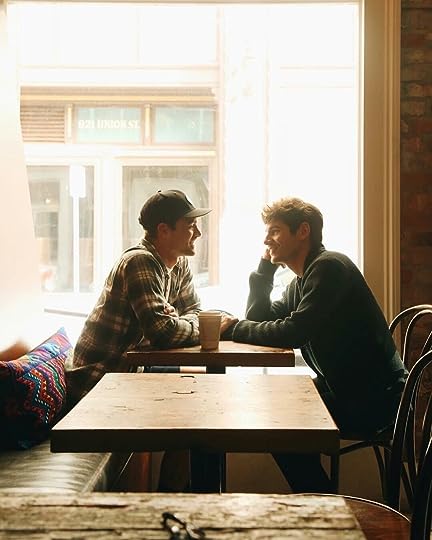 (hide spoiler)] and had been together for five years before considering kids. Once they met Indie, they knew that she was the one. Indie went home with them a month later, after all the paperwork was finished. Indie's room was one made for a princess, she had everything she could possibly need. One of her dads was the CEO of a financial company, while the other worked in a bank as an accountant, they were fairly well off, and could handle taking on a child financially. They were well ready emotionally as well, both loving the child as their own, and spoiling her as much as possible. Though they didn't call it that, they just called it extra loving, they didn't believe in being spoiled, just overly loved.

Indie was four when she realized that her parents were different than other parents. A little boy on the playground pointed out that she didn't have a mommy, and called her 'weird' for having two dads. Indie punched that boy in the eye, walking away proudly, hands on her hips. She knew that he was judging her family, and she wouldn't stand for it, she loved her dads, and wouldn't have it any other way, she didn't need a mommy, when she had two great dads. Jake and Dimitri chastised Indie for hitting the boy, but silently they were proud of her for standing up for her family. Much of Indie's childhood went this way, people judging her dads, and their lifestyle, and Indie defending it. Eventually Indie stopped defending herself, and began ignoring others and their ignorant comments.

Indie was 14 when she had her first kiss, it was in a closet, during a game of hide and seek. The boy's name was Eric, and he had dreamy blonde hair, piercing brown eyes, and a smile that could knock you off your feet. The problem was, the kiss did nothing for Indie, it didn't shock her to her toes, or give her goosebumps, she felt nothing. She wondered if maybe it was just Eric being the wrong guy, so she went on to kiss a few more boys that year, trying out her theory, but no one gave her a toe curling kiss. Sure they were passionate, just not what she was looking for. When she brought it up with her dads, they were concerned for her, she shouldn't be going around kissing just anyone. They explained to her that someone would come around, someone that she would fall in love with, she just needed to be patient. Patience wasn't one of her best qualities, she tried though. She also tried dating a couple of guys, one of them lasted almost six months, but she never developed feelings for the guy, and felt like she might be doing things wrong. Maybe there was in fact something wrong with her, and not the people she'd been dating.

That is until Angel came along, Angel was new to school, and Indie had been elected to show her to her classes on her first day of school. The two clicked immediately, they found they had similar interests as they walked and talked. They setup study dates and went to the movies a few times together, before Angel did something that Indie hadn't been expecting. They were sitting on Indie's bed, a plate of pizza rolls between them, when Angel leaned forward and kissed Indie on the lips, out of nowhere. Indie was shocked at first, and didn't kiss back, but as the kiss lingered, she noticed that a thrill went through her, and she began kissing the other girl back. The two were more inseparable than ever after that. Her dads approved, Angel seemed like a good influence, and she didn't object when Indie had family nights with her dads every week. The two dated for almost two years, it was just short of Indie's 18th birthday when they broke up. Angel's parents got an oversea's job, and so they were moving. Indie was more than willing to try a long distance relationship, but Angel didn't see it as realistic, plus she didn't want to hold Indie back from finding someone nearby. It was a hard time for Indie, and still is a sore subject for her.

Indie graduated high school, and spent the summer moping around her families condo. She rarely went to the pool that summer, and didn't really go out with her friends, despite her dads encouraging her to. Instead she vegged out on the couch watching soapy tv shows, and made a wishlist on Amazon for her dormitory that she would be moving into in the Fall. She had been accepted to her ideal college, and was planning on majoring in English, she wanted to become a teacher. Indie couldn't even get excited about college, she was too deep in her feelings over Angel, who she tried to stay in contact with, but Angel didn't seem to feel the same way, trying to cut Indie off, nice and clean like. Indie is starting college for the first time with a broken heart, and she's not sure where her life is leading after this, but she's there, and she has the support of her dads to keep her stable. 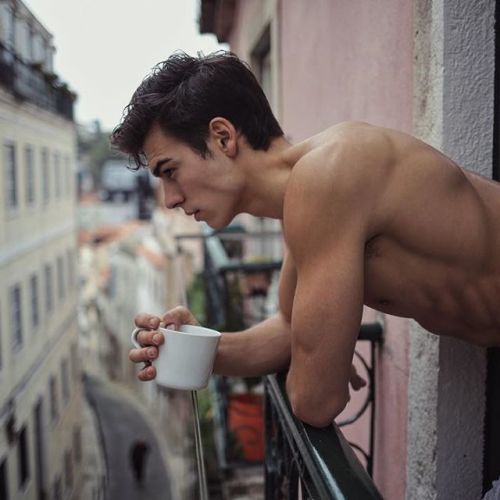 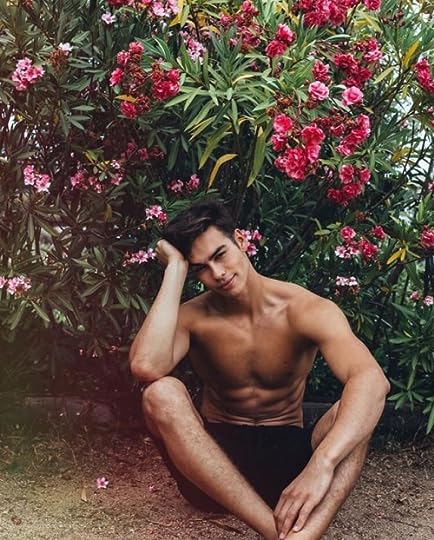 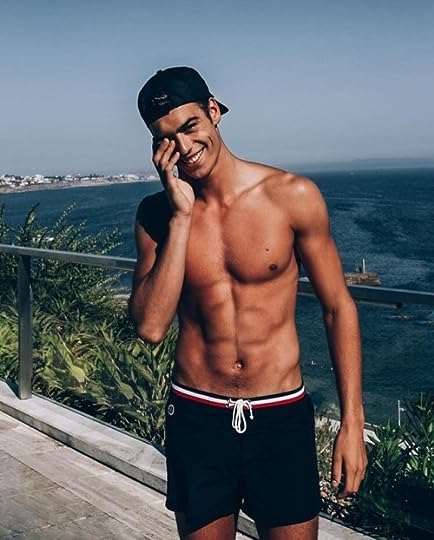 Abram Bohr, a name to live up to. He was born to parents, Elizabeth and Jorge. He had two sisters that came before him, Rachel who was four years older than him, and Sarah, who was one year older than him. His parents called Sarah and Abram twins, because they did everything together as babies. Sarah taught Abram to walk, and his first words. The two were inseparable when they were little. Always getting into mischief together, running around in their diapers, getting into things they shouldn't, interrupting adults for the attention that they believed they deserved. Abram was a charmer from the time he could walk, and could make anyone pay attention to him, giving him adoring affection. Rachel was a little more stand offish, she didn't seem close to either of her siblings, doing her own thing most of the time.

Abram had an easy childhood, his parents loved him, he had a sibling that adored him, and friends that cared about him. Abram played soccer as a kid, he was on one of the top leagues, and was actually really good at it. It wasn't something he exactly enjoyed though, but his parents seemed to want him in it, so he did it for them. Until he was twelve, he finally told them that he didn't enjoy it. After that he tried several things, baseball, basketball, theater camp, chorus, none of it seemed to stick though. It wasn't until he found World of Warcraft that he found what he really loved. His parents were concerned for him at first, because he seemed to spend so much time on the game, and they wondered if it was really an appropriate game for a 13 year old boy. Especially since he'd made 'friends' on the game, and talked to them through a headset, some of these 'friends' were in their 30's and 40's, which could be concerning for any parent. But eventually the saw how much he enjoyed it, and they figured he could be doing worse things, like going out getting drunk, getting high, or impregnating some girl. At least he was at home, and safe, unlike some of their friends kids. Sarah didn't like this new side of her brother, it meant less time spent with her, and he seemed to really withdraw from the family when he was gaming.

Gaming didn't really get out of his system as he grew up, if anything, he became more of a gamer, branching out to different consoles, and new games. World of Warcraft continued to be his favorite, but he got into older games like Fable, as well as newer games, like Sims 4. More recently like, Zelda Breath of the Wild. As Abram became college age, he decided to major in Game Design. He had a knack for art, as well as the technicalities of games, he thought it would be a good career choice. His parents were a bit more cautious about his choice, but supported him any way. He's now in his fourth year of college, and almost graduated, he's already had offers to a few gaming companies, but is keeping his feelers out for the right one. Sarah is attending the same school, and has found her niche in Abrams life, they meet up almost every morning for coffee, and discuss their lives together. Once a month Abram attends an event of some kind with her, to keep her happy. By looks alone, you wouldn't think that Abram was a gamer, or as nerdy as he really is. Once you get to know him, really know him, though, you find that he's just a nerd, that loves his gaming world, and is kind of an introvert.