21 views
Photography Forum > The 10 Most Expensive Photographs Ever Sold

(*Note: This article is from 2014, thus it could have, probably has changed since then. But interesting anyway!)

When you consider all of the amazing photography you have probably come across on the internet, you probably don't think about how much those photographs would cost to buy. The people who bought these photographs must really be into their photography, and have a LOT of money.

You will probably be left surprised after you see these. Especially number 1 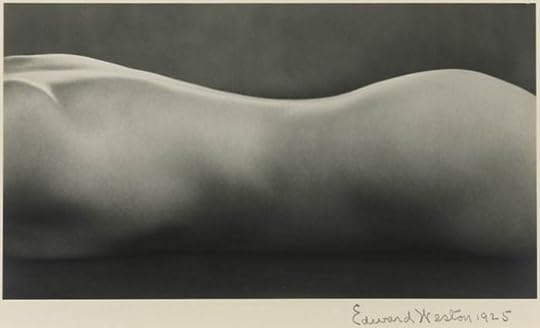 Sold at Sotheby's New York in 2008. This photo was part of a series titled 'Unclothed Studies' and pictures Tina Modotti, his lover and collaborator. 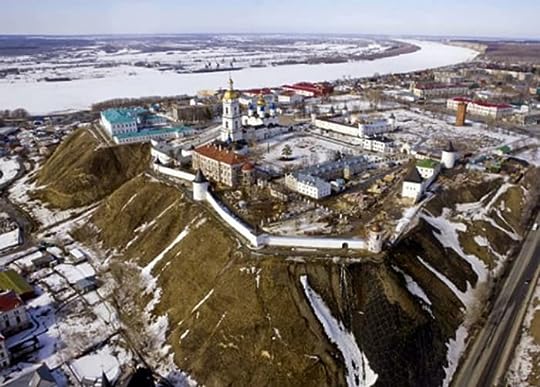 Sold in 2010 at a private fund raising auction, this picture taken from the air shows the white stone walls and towers of the Kremlin in Tobolsk, Russia. 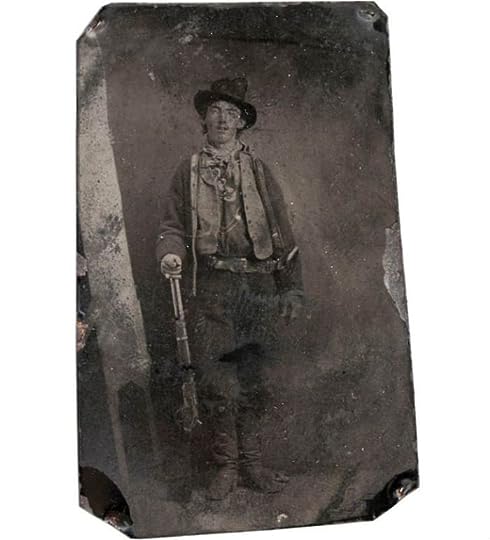 Sold in 2011, this photo is the only genuine image of Billy the kid. 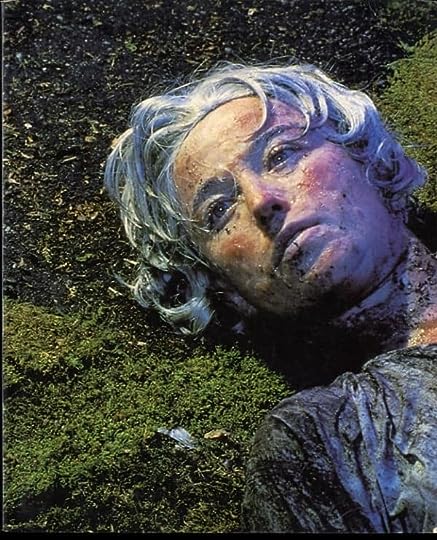 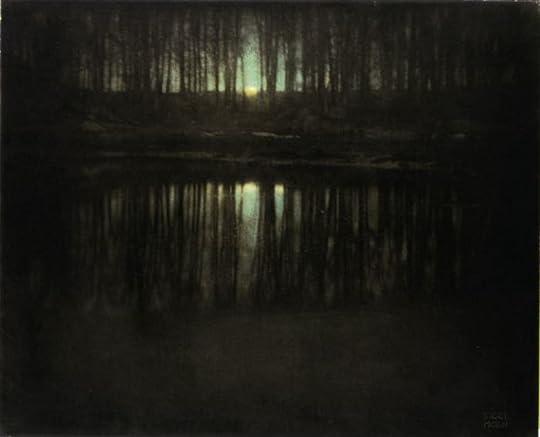 This photograph is a beautiful example of the Pictorialist style of the late 1800s and early 20th. 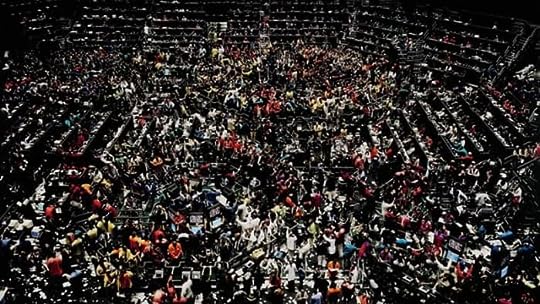 This is an amazing image which captures a booming high-tech industry and international markets. Sold in 2013. 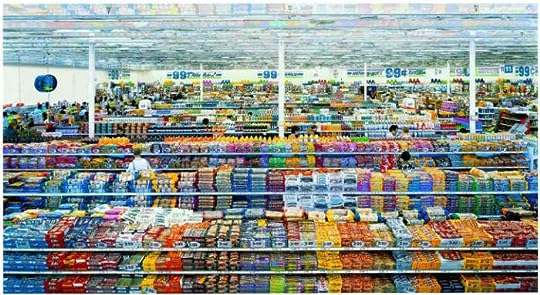 This was one of the first high-price photo purchases and stirred up a bit of controversy at the time of sale in 2007. 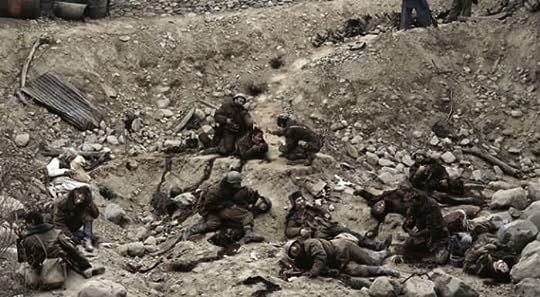 This picture titled 'Dead Troops' is a montage from 1992. Its a vision of an ambush aftermath in Afghanistan, winter of 1986. 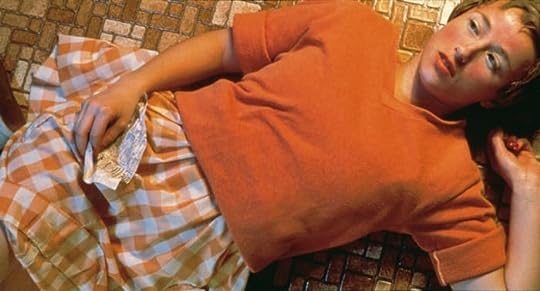 Sold in 2011, Sherman prefers to leave her work without a title, leaving it open to interpretation.

THE MOST EXPENSIVE PHOTOGRAPH 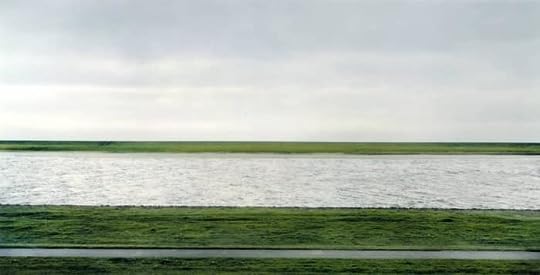 Sold in New York, 2011, the most expensive photograph ever sold is actually heavily edited and Photoshoped. Gursky says he removed many of the elements such as buildings and trees that were damaging to the composition.

I thought so, too!

Yes Geoffrey, I’ve seen your works remember? At the KMA, you are good, too my friend.

I like the Gursky! - )
The reflections on the water.

hmm. Can someone explain to me what on earth is going on in Cindy Sherman: “Untitled #153”?

I agree, that Cindy Sherman is creepy!

But it says she left it ‘untitled’ so the viewer can perceive whatever he or she wants. Reminds me of a horror movie!

I have to say I do like the first one, interesting perspective. The two Cindy Sherman’s are just terrifying! I really like The Pond-Moonlight the best and the most expensive last one that was photoshopped, Mark, you liked that one but I think it’s boring. The rest, what’s so great about them? I don’t understand how these are chosen to be so expensive!

Okay Geoffrey, on almost all of them I agree “ho him” and you know photography. Maybe you can explain what critics are looking at that is so great in the other ones that I didn’t name above?

And Geoffrey, Amalie asked what’s with the Cindy Sherman #153. Is she dead? As the other one of Cindy Sherman #96, is she dead? Wouldn’t they have to get permission from the family for those photos to go so public?

Heather wrote: "I have to say I do like the first one, interesting perspective. The two Cindy Sherman’s are just terrifying! I really like The Pond-Moonlight the best and the most expensive last one that was photo..."

Cindy Sherman has made a career of telling open-ended stories -- starring herself, but not as herself -- through her photography. She pretended to be a movie actress performing in scenes from films that were never made in her "Complete Untitled Film Stills" series, which are her best-known works. She's also impersonated riders on a bus, clowns, society matrons, and various other characters. As time has gone by, she's been using props and mannequins more than herself as the focus of her pictures. She's still working, often in editorial projects.

Untitled #96 (the orange one) is part of her 1980s Centerfold series, where she used the visual vocabulary of the pinup to comment on the objectification of women in popular media.

Great information to know! That answers a lot of questions, thank you Lance! I can see the photos in a new way now. Invaluable information when looking at these expensive pieces which I didn’t understand.

Heather wrote: "Okay Geoffrey, on almost all of them I agree “ho him” and you know photography. Maybe you can explain what critics are looking at that is so great in the other ones that I didn’t name above?

Cindy is still alive and kicking. Recently she was invited to talk about a certain famous photographer who reached mega superstar status before he died of AIDS, and she rejected the offer, citing her low opinion of his work. So do I. (Mapplethorpe).

I don`t say ho hum out of jealousy or envy, Heather but because there are so many thousands of photographs that are superior to the majority of these 10. I have often asked myself the question, "If all the photographs in the world were to perish, and excluding my own, which 10 would I choose and none of these would remotely get a chance to be picked. I would go with the following-
1) Ruth Orkin`s photograph of the girl being whistled at by the male onlookers
2) Moonrise over Hernandez by Ansel Adams. It`s a favorite of many people and certainly for the first time I saw it, had goose bumps.
3)Joseph Jochna`s self portrait of him holding an oval mirror with a stone wall in the background.
4)Eugene Smith`s photo of the Country Doctor
5) Dorothea Lange`s foto of the anguished Depression era mother holding her children
6) Eugene Smith`s foto of the Minamata poisoned child being held by his mother.
7)Eikoh Hoseo`s photo of a prone couple floating in the air.
8)Judy Dater`s photo of a reclining nude on a lawn chair nonchalantly smoking a cigarette.
9) Eugene Richard`s photo of a black child in the ghetto with a tree sprouting from the top of his head.
10) Ran out of images.

Let me take back in part the last post. I would consider the Steichen photograph and the Cindy Sherman photo #153, but in all likelihood still keep the list intact. As for #5, this foto is in the federal archives as it was commissioned as part of a FSA project during the Depression and can be purchased for $35 from Washington. I question as to whether the Steichen photo could be reproduced as he would have used film no longer manufactured. Each film type has a different color consistency which is why photographers chose one film over another. That is to say that one film may duplicate the same color as another, but the saturation or detail may be different. And another color might actually suffer a change when transitioned to different film. A green in Fujifilm might actually have a slight tint of blue added to it in a comparable Kodak film.

Geoffrey wrote: "I don`t say ho hum out of jealousy or envy, Heather but because there are so many thousands of photographs that are superior to the majority of these 10. I have often asked myself the question, "If..."

I knew you'd come through with some good comments, Geoffrey!

And when I said my comment, I was being facetious knowing you would think I was insinuating that you were jealous. I know you were not stating it out of jealousy, but I was thinking you would have different opinions being more qualified than some of us (me) to choose which photos are good.

And thank you so much for listing your photo picks! I had time to look some of them up. I have only 5 minutes before getting ready for work so I didn't look at them all (but I plan to). I did look up Mapplethorpe. I was flabbergasted! Wow, in what state of mind are these critics or those who followed and praised his works? There were a few I did like. For example: 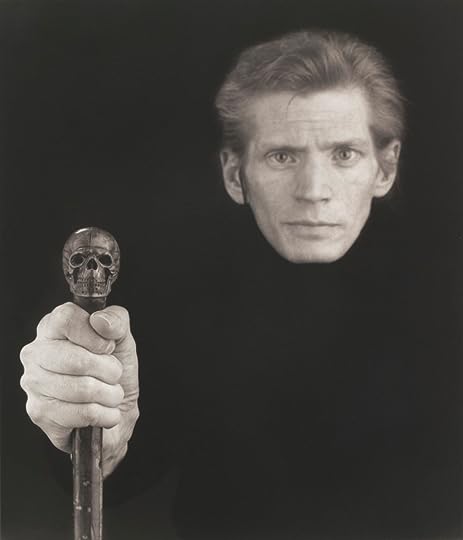 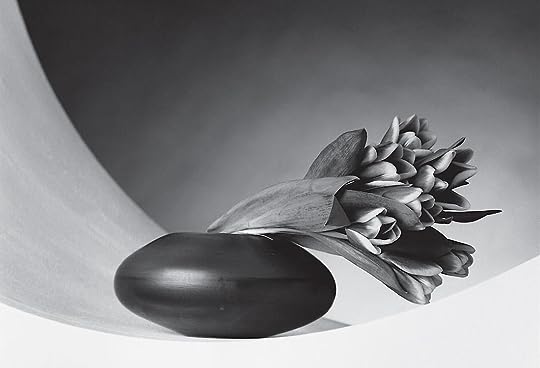 Almost all were offensive, however IMO. At first I liked the photos of various flowers, but then realizing what his overall theme is, they too, could be phallic symbols.

(I didn't look up the titles of the above works) 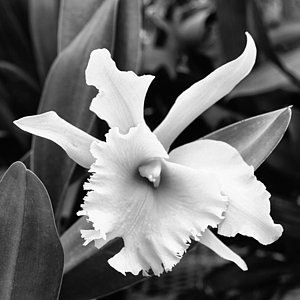 
Most of my schooling was with a major of exercise physiology, so I took a lot of medical classes, one of which was, of course, medical terminology.

Perhaps many of you already know this, but 'orchid' is the medical term for testicle. 'ectomy' means 'removal of'. So, 'orchidectomy'....

No wonder he took many photos of orchids!

I'm confused: this takes the place of Caravaggio and Vermeer?

Mark wrote: "I'm confused: this takes the place of Caravaggio and Vermeer?"

No these are photographs not paintings.

Ruth, I agree. I use to do amateur handwriting analysis and that`s what his handwriting revealed to me. I object to his work more on the issue of originality. I find his not particularly. The studio lighting is very conventional as is his positioning of objects. But yes, the self portrait is his most popular, and I agree, extremely good.


He came at an opportune time. He was in the right place, right time. The Gay Movement was coming into its own and he was a top notch commercial photographer in the hub of the photographic industry. I am a bit surprised there weren`t any others who could have garnered his mantle.

Thanks for your sharing, I'm a night photography enthusiast, and picsart mod apk 2020 is my favorite photo editing app available at TechBigs.

Hi, MunMoc! Welcome! Are you new to the group? Or just now found something on which you wish to comment?

I would love it if someone could open up the photography forum again! Geoffrey was our active photographer in the group, unfortunately we haven’t heard from him for, it will be a year next month. I’m sadly assuming the worst in his case, I do hope I’m wrong.
But at any rate, I welcome more of your comments and even if you want to show off some of your own work?

We have a folder called Talent of the Members where you can open your own thread and post anything that you have created.

And of course we have the Photography Forum where you can add your commentary and also open new threads if necessary.

Anyway, good to hear from you!