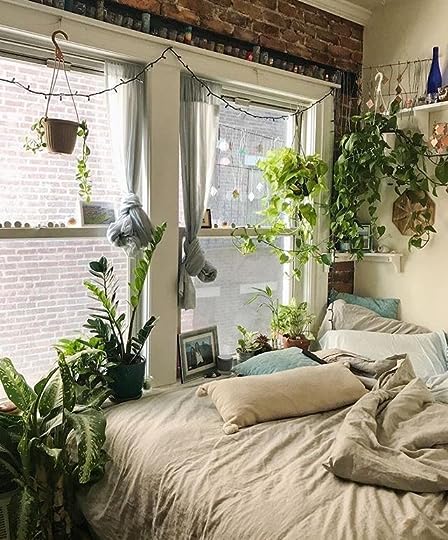 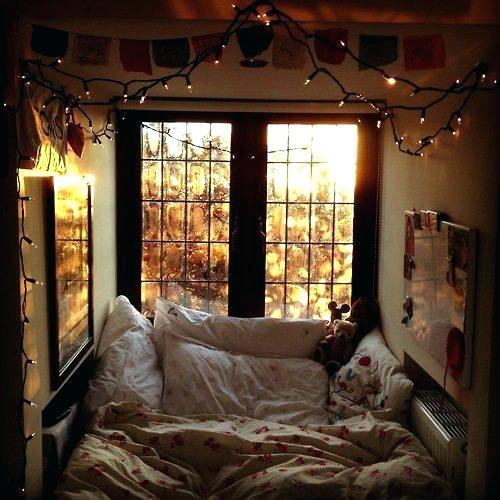 It had been a long day of classes, and Nat wanted to sleep — but he had homework to do, and part of it was due the next day. So when he finally got back to his dorm, the first thing he did was spread out all his schoolbooks on his bed and start working. Normally, he would at least have tried to socialise with his roommate, rather than working in silence, but he'd never been good at focusing on work when he was talking. "How's your day been?" he asked Creedance, scribbling down yet another answer in his book. His wrist was starting to ache, and his back hurt, but he couldn't find it in him to get up and move all the way back to the library or somewhere else with tables. "Eventful?"

Creedance was trying to sleep, as he did most of the time, but the guy he was paired up, like he would be bothered to remember his roomates name, with enjoyed talking too much and it really put a harsh on his mellow, so when his scribbling and talking started to happen, creedance slowly started moving, his eyes looking at the boy dully and he stifled a yawn. "Good. Nothing happened today. How was yours?" Creedance spoke slowly but to the point. Talking a lot didnt do any good for anyone so when he spoke it was always short qnd almost choppy in the way he spoke. Creedance prayed that the quicker this conversation, the quicker it would end and then he could go back to sleeping.

Nat sighed. So much for attempting a conversation. "It was alright. Classes were interesting." He would have spoken longer, but he felt awkward now, suspecting that the other boy had no interest in anything Nat had to say. "Were you just in here the whole time?" He was tempted, so tempted, to get up and leave again, go study in the library. But despite the way he felt around his roommate, he didn't want to offend the other — although with his lazy behaviour, he probably didn't have the motivation to be offended. Nat returned to focusing on his work, flicking through the book and continuing his writing on the next page, his hand moving as fast as he could.

Creedance gave a small nod. "Yeeeaaahh....It was great. A friend showed up and gave me my work..But eh.." The boy shrugged a little and crawled to the edge of his bed and sat criss cross and watched Nat, eyes occasional drooping. "Then the drug dealer chick came by, got stuff from her." His hand moved a tad and he muttered some words and the fridge door slowly opened and out came a bag of green and a glass of water, the bag landed on the desk next to Nate and the water in Creedance's hands, ehich he held with both and leaned down to take a small sip from. "Interesting..good or bad interesting?" Creedance could tell sometimes..hardly ever when someone was in a bad mood or not so he just asked. It was easier that way.

Nat frowned at the sight of the green substance, shifting his position slightly to be further away from it. He wasn't sure what it was, but if it was a drug then it was probably dangerous. So he wanted nothing to do with it — drugs and shapeshifting creatures didn't mix very well. He'd seen drunk griffins before, and it was terrifying. "A mix. The usual idiots blowing stuff up, but also interesting things to learn. And a ton of homework, unfortunately." And a disastrous attempt to get him to fly, which had ended in the boy who'd been goading him being sent to the infirmary while Nat fled to somewhere free of people. Though, that hadn't been during class.

Actually noticing that Nat being uncomfortable aroumd the weed, Creedance moved it into a draw, most likely to forget about it. "Blowing stuff up sounds like too much work. How do they do it?" He sighed and let the cup float to the ground next to his bed and laid back down in the many comfortable blankets and pillows, also right next to the small glyph on the wall, which allowed near his bed to become sleepy and well,,,more like Creedance. If there was one thing the sorcerer loved, it was a snuggly buddy, or two, or three. He was known a bit in the school as the guy who you went to if you were needing some time away tto chill, as Creedance didnt care who you are, as long as you are warm and he can lay on you or near you. It was his main way off income. His bed was pretty big, and was like, all he owned except for his small pile of clothes. It was a marvel how he got anything done. "Need to take a nap? You can have my bed..its comfty..you know that.." he shrugged and got himself wrapped up in a blanlet before sitting back up, feeling much better.

Nat relaxed slightly once the drug was out of sight. He'd had a long, stressful day, and he didn't need to be thinking about more than one thing at a time. "I think if anyone knew how they did it, then they wouldn't still be doing it. I'm at least fifty percent sure it's unintentional and they're just idiots who don't think twice before mixing chemicals." For all his initial reservations about his roommate, the guy was actually pretty considerate — most people Nat could think of would have just told him to deal with it, or not noticed in the first place. "I would love to sleep, but this stuff is due tomorrow. And the last thing I need is getting bad grades because I didn't do my homework." That would only add onto his stress. Nat rolled his shoulders. The incident earlier had pretty much destroyed his willingness to transform unless absolutely necessary, but he knew it would alleviate the ache at least temporarily.

"Oh. Well. Then you cant be mad at them? If it was an accident.." Creedwnce watched his roomate work, swaying a little bit, his blonde hair all over the place as usual, it was too much work to keep it down. Then a couple of feet hit the floor as the boy walked towardd a chair next to Nat, his feet causes patter sounds as he hit the hardwood of their room. Then, with a plop he sat in the bean bag chair so at least he could talk to the guy, seeing ss he looled bummed out. "I could help you? Then you take a nap?" It had been awhile since Nat had actual been in his bed with him and he kins of missed it, not a lot, but he was mssing someone in his bed in general. So might as well offer.

Nat shrugged. "Personally I found it funny, but the teachers get irritated pretty easily. And they shouldn't have been mixing the chemicals in the first place." He shook his head. "I'm almost finished. Just give me some space for a minute — avoid getting hit in the face, yeah?" With that, he collected his papers and dumped them on the desk, out of the way, then closed his eyes and let his instincts take over. His bed dipped a little more than usual, but it didn't break, and he breathed out in relief. As a griffin, Nat was not very large, maybe as big as a small pony or a very large dog. He wasn't sure whether to shift back or not — he knew that if he stayed as a griffin longer, he'd be in less pain for longer, but he wouldn't be able to talk. But then again, that might not be so bad.

Creedance watched, his droopy eyes taking in his roomates new form and his head was bobbing a little bit. "Pretty neat trick." Then an arm slowly ruffled the head of nate before rrtreating back into the larfe blanket and he then snuggled up in the chair and boom- creedance was asleep once again. He could sleep anywhere and someone somewhere knew that as he had been found on sidewalks, in trees, in the arms of strangers or hang off their backs like a child. Anywhere he could, the man would do it. So on a comfty bean bag chair was nothing.

Nat watched as Creedance fell asleep, unsure of what to do. Figuring that the other was reasonably safe for the time being, he rested his head on his pillow. Might as well just sleep now and wake up early to finish his homework — he was comfortable in this form, and a whole night should be enough to avoid any back pain for a few days. He just hoped that he wouldn't end up transforming again halfway through the night, because he was lying on top of his blankets and he really wasn't in the mood to be cold when he woke up.