I posted this biographical information in another thread in the Poetry folder, so this part is redundant, but I want to introduce some of his artwork, too.

Khalil Gibran was born Gibran Khalil Gibran on January 6, 1883, in Bsharri, Lebanon. He immigrated with his mother and siblings to Boston in 1895 - his father remained in Lebanon to address financial matters. Gibran would return to Lebanon three years later to continue his education but returned to America after illness took the life of one of his sisters. He met Mary Haskell who encouraged his artistic development. During his life, Gibran was a prolific artist who created hundreds of paintings and drawings.

In 1920, he was a co-founder, along with other poets of Arab and Lebanese backgrounds, of The Pen-bond Society, a literary society, also known as Al Rabitat al Qualamiya.
ADVERTISEMENT

Gibran's works, written in both Arabic and English, are full of lyrical outpourings and express his deeply religious and mystical nature. The Prophet (1923), a book of poetic essays, achieved cult status among American youth for several generations.

"A little silly to point out - but Khalil Gibran is a legend worldwide when it comes to poetry. In the visual arts, his name hasn't made it as far. In comparison to how well-acquainted readers are with The Prophet, very few are familiar with a single one of his paintings.

This is up for debate, but Khalil Gibran was a talented painter, and has painted alongside some of the most acclaimed artists of his days, most notably alongside French sculptor Auguste Rodin." 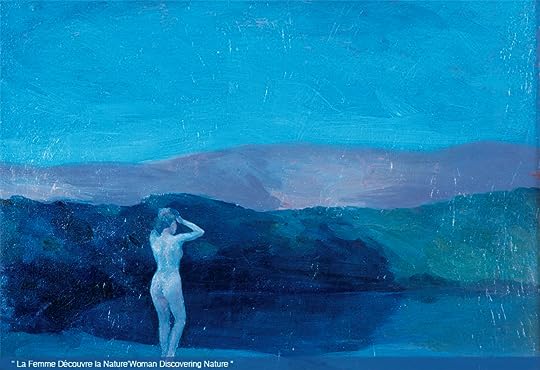 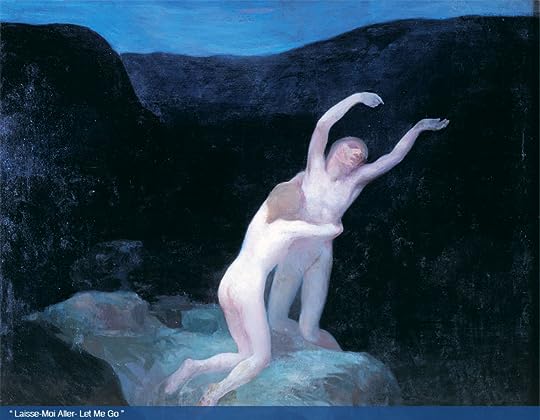 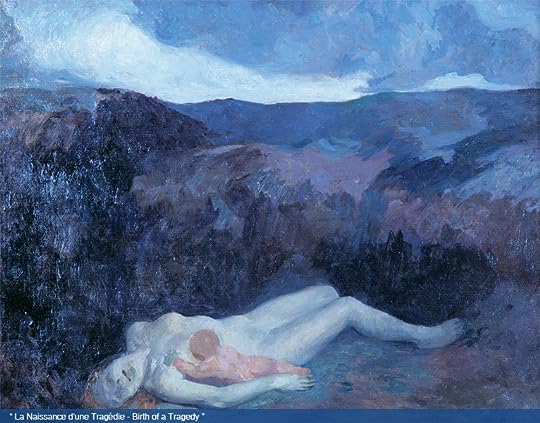 Birth of a Tragedy 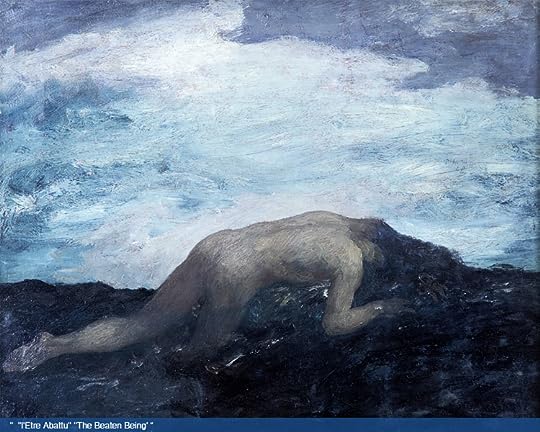 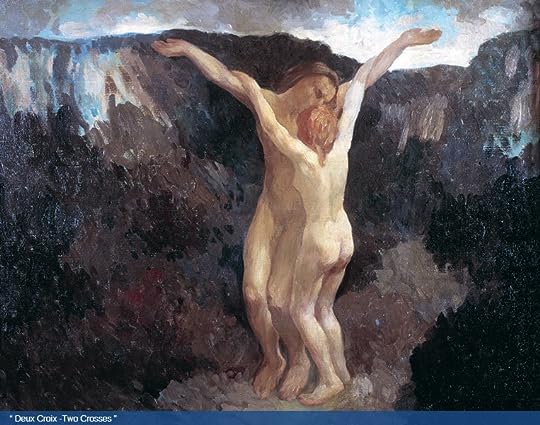 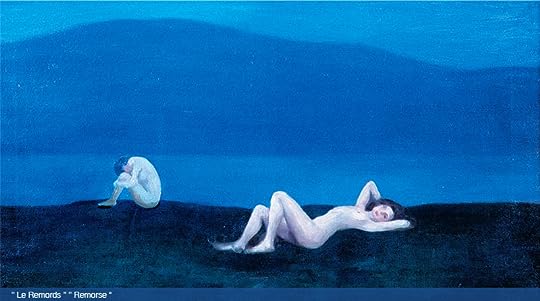 I sort of like these paintings, but I don't really agree with any of their titles. - )

I wondered about the titles, also. I wonder if they went according to Or accompanied by an essay or poem he wrote?

I do not see the pictures as being nearly as morbid as their titles. - )

I see that inspiration to DiChiroco, Geoffrey. Thank you for pointing that out!