~ᕼᕮᒪᒪ〇 ~
Hello everyone! My name is Ashley. You can call me Ash, Ashes, or Ashley. Whatever you prefer I'm okay with anything! I love writing! Especially fiction and supernatural things! I think that's the best stuff to come up with amazing plots with! Like the one in this group! It looks really amazing and I can't wait to get started! ^_^
I would like to tell you guys before hand; that I do have a learning disability. I may spell things wrong, time to time. It might take me longer then others to respond to a role-play because I need to re-reed it to myself at least twice before I understand what its saying. Please Don't treat me any differently with this problem that I have. I have always loved writing so much, but I could never really do it because I knew how much I sucked. That was; until one day I came across goodreads and It has helped me a lot. And I'm very thankful for this site! And of cores, my teachers.
I love love love animals! When I was younger I use to think I was a wolf. I'm a weirdo. I love animals so much that I want to become a vet when I'm older so I can help sick animals. Or I want to be a teacher.. Still debating. I own three dogs. Zoe, Bailey and Murphy. Their not your ordinary dogs. Murphy is the hubby, Zoe is the Wife and Bailey is their daughter. We breed Boxers so we will be breeding Bailey when she turns 2 or 3, depending on if her body is fit to have puppies. I own one horse. Her name is Suzie - she is crazy. >.< I need to start getting her trained.. We also bored horses at my stables. And my stables is a very nice place, called Country Hill Stables (CHS).
In my free time I like to draw and take pictures. I love photography. I take classes for photography. I love it! I think it's one of the best things in the world to do! I like swimming. Sometimes I don't, depending on how cold the water is. I don't like the cold I like hot weather. I've been to Jamaica, swam with dolphins, I've also been in Mexico. Its a really beautiful place! My favorite color is purple! WOO! And I also Love soccer! I play soccer all the time when I get the chance to! <3
Well that's me! I don't want to bore you guys to death on my life story! I hope to get to know everyone in this group and make some new friends! This group looks amazing

Hello! This looks awesome! You really have a talent for writing!

Thanks Love! I'm sorry this group is kinda Under construction right now. I hope to have it complete by tomorrow. >.< 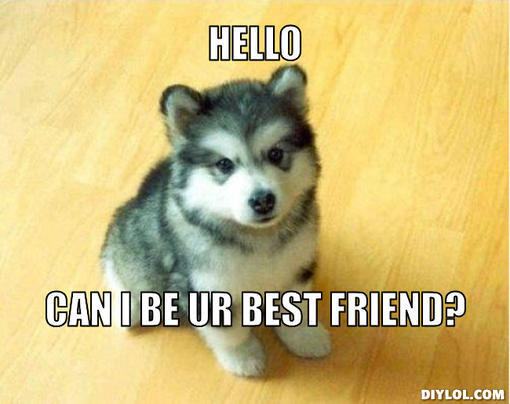 Hello humans! My name is Mollie, but because most of you (probably) have 'Auto-Correct' you can call me; Mollz, Momo, Sunshine or Angel. To explain my weird nicknames, first of all my friend, Tiger, gave me the nickname Mollz because she kept spelling my name like 'Molly' and I didn't really like that. Momo was given to me by my third oldest sister when I was six, reasons are unknown...
Sunshine was given to me by my class, surprisingly enough, because I always managed to make people smile when they're sad. And Angel is what my Grandma calls me, even though sometimes I'm the complete opposite :P

I love writing, but I'm not really good at it, I guess I just like making things up, my nieces seem to like it, but they're nine months old so I don't think they know why they like it.
I live in Slovakia, in Europe. Slovakia is bordered by the Czech Republic and Austria to the west, Poland to the north, Ukraine to the east and Hungary to the south. The largest city is the capital, Bratislava, and the second largest is Košice. My family moved they're because my dad was teaching troops English and battle strategies (Yes, my dad was in the army, as was my mum, that's how they met! <3)
And I have three older sisters :)

And can I just say, this group looks amazing! I love animals, especially wolves and dogs. I look forward to begin Role-Playing with all of you :)

Hello! I'm Millie, but you can call me Mills or Lee, whatever really. I also go by Maleficent (my goodreads username) because she is my favourite villain OF ALL TIME.
I'm British, and I love writing, especially fantasy, supernatural, paranormal and dystopian/utopian writing. I wouldn't say I'm brilliant, but I guess I'm okay.
I'm always making groups! I always get really cool ideas and have the urge to make them. I also have OCD, so when one of my groups gets inactive I always have to delete it.
But mostly, I love dancing. It is a passion and basically my life.

That's great! Is it okay If i add them both to the videos?

Mod
Hi, I'm Ali! I haven't joined a wolf group in a while, and there were a few I really loved so I hope I can really get into this one. 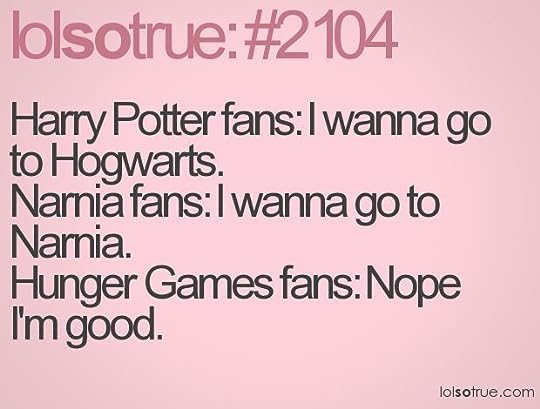 ImAge error. And is anyone on?!

Hey Everyone! Sorry I haven't introduced myself yet! I got caught up in other groups. :p My name is LilDK but you can call me D or DK for short. This group looks like so much fun! I can't wait to rp!

OmD! I love that game so much!! PewDiePie played it... I nearly died because I was laughing so hard!

Mod
I discovered that game on PewDiePie's channel at like one in the morning and it was hilarious. I loved the Ib reference in it. And the Black Butler reference.

Hello, everybody! I'm Mimi and I cannot wait to roleplay with you guys! :D

*falls over* Herro. I like wolves so yeah, I'll give this a shot.

Mod
The head mod left before clearing everything up to us, but from what I think, we do have the wolves talk, like in warriors. We just add body language and such into it. Like, the wolves wouldn't talk to humans, but they would talk to other wolves if needed.
I think.
I hope.

okay, I was thinking they'd be able to talk like in Warriors, not to 'two legs' or whatever they are called. I usually add body language when I rped warriors though lol so it shouldn't be too different.

Mod
Alright C:
But thanks for joining :p

^_^ well, its about wolves so I couldn't resist.

I just hope it gets more active though :I

Mod
I know :) I really like wolf rps so I hope it does too.

Haha I like invited 11 people I think... To try and get this thang going.

Mmm....I got it for the most part, though there are quite a few rules over in the rules topic that don't really fit the group. They look like they were copied from another group, but never edited to fit this one lol. That's my only discrepancy tbh