Here we go!! Do you have any roleplay ideas?

I have some and what genres do you prefer?

Here are my ideas.

2. The other one is just like the princess and the pauper, except that the princess grows up on a farm (or down in the town) while the one who she is switched with grows up in the castle.

Eighteen years ago something happened. To protect Muse A, the king and Queen brought her to a farm (or a shop in the town). She has lived there all of her life ever since she was just a baby. Muse A is a princess hidden and protected on a farm. She does not even know she is the princess. Muse B has lived in the castle since she was a baby. She was born the same day as Muse A. Now has been eighteen years later the King and Queen host a party at the for the princess's 18th birthday.


(This one is not a romance unless we somehow make it to be. Also if you have any questions just ask.)

Muse A and Muse B are both fellow YouTubers with 3-6 million subscribers each. Both of them have heard of each other before and have watched each other's videos, but they have never collaborated or seen each other at Vidcon and such. Muse A really wants to meet Muse B, who he's had a crush on ever since he began watching his videos, so he thinks of a collaboration video that he could do with Muse B and invites him to [ name of state ] through Twitter. Muse B, who's also had a crush on Muse A since he began watching his videos, agreed to come to [ said state ] and do the video. When Muse A and Muse B are filming the video with the help of a few friends, something happens that causes the boys to get real deep and confess their feelings for each other.

Cool!! Mind if I am the Princess aka Muse A.

Yep. we can move to characters.

Let me put mine down first. 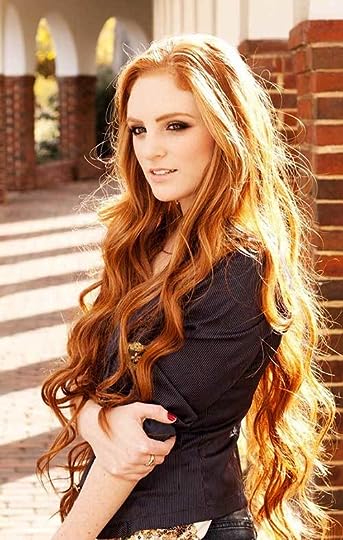 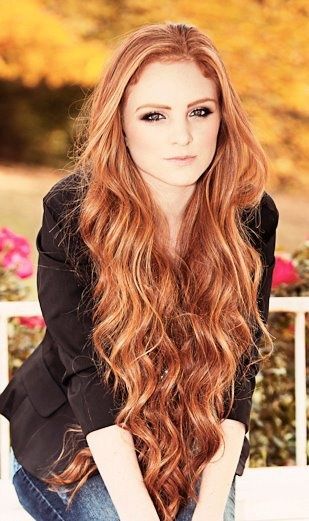 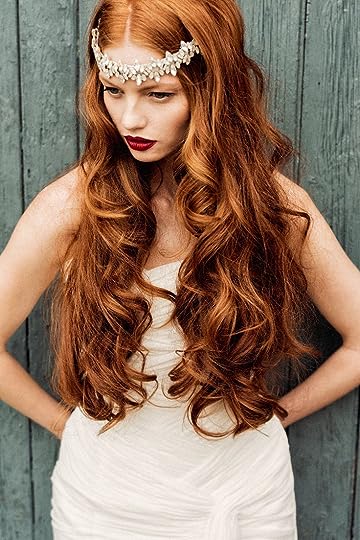 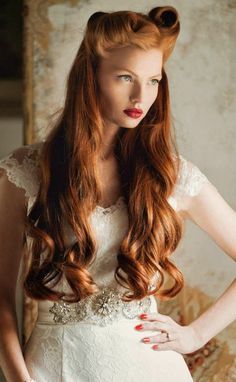 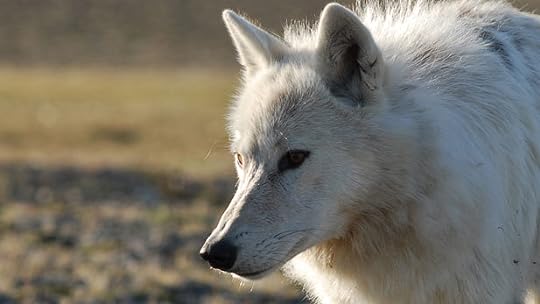 History: She was turned into a wolf by a witch after she rejected her daughter. Wolf by day, human by night.
Family: Her father passed when she was cursed- she killed his father.
Mother is still alive

I was planning to anyways.

Serena ran through the forest until she got to a dirt road. Her huge white furry paws hit the ground as she ran. She could hear two farmers chasing a few feet behind her. A few minutes later she ran into the city. She did not want to look back. She hated doing this, but this was her nature to hunt and kill.

Serena soon saw the castle entrance. She ran through the gate into the courtyard. She was cornered, what was he going to do? Without thinking she barked and growled at them before throwing her whole body towards one of the farms. One of the men screamed as the white wolf bit into his leg.

Serena growled before letting go of the farmer's leg. She snarled at everyone before dashing around the castle and into the garden. She jumped behind a bush and crouched, making sure no one saw her. The Princess peeked up before hiding again. She began to whimper as she could sense the sun was getting closer to setting. She stayed silent as she did not want to attract anyone.

Serena glanced up and sighed when she couldn't see anyone. She whimpered a bit as pain surged through her body. When the pain finally stopped, she stood up and dashed inside. The last thing princess Serena wanted was someone seeing her. As she ran inside, she had no idea anyone was coming after her. Or rather her wolf side. Not all of the time, but ever so often she went out had always craved sheep. That is when she was not in the castle with her mother. She made her way through the secret tunnels and up to her room to change.