Lol so The plot I was thinking is on a cruise and there are people with abilities trying to stop something from happening? Not so great.

Sounds good to me, (but I might need a bit cuz I will be responding to the pm

Okay and don't worry I understand.

Sure... I'll do a character when I'm back on my laptop. 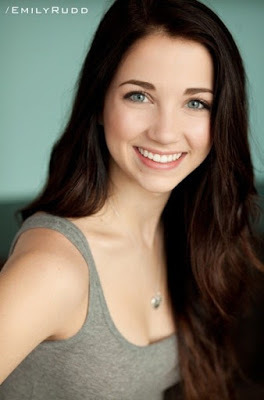 History: She moved onto a cruise ship traveling with her twin brother Brent. She hates that she is stuck on the cruise but there was a reason. When she and her brother met two other's on the cruise ship with powers. The ship was taken over by real old legend Pirates from the sea with abilities. 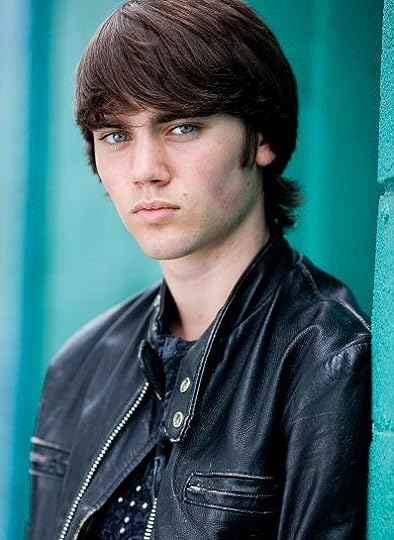 History: Same as Adrianna. Is her twin brother.

Am I other kid with ability then?

Yep:) Or if you want to make two you can either way. 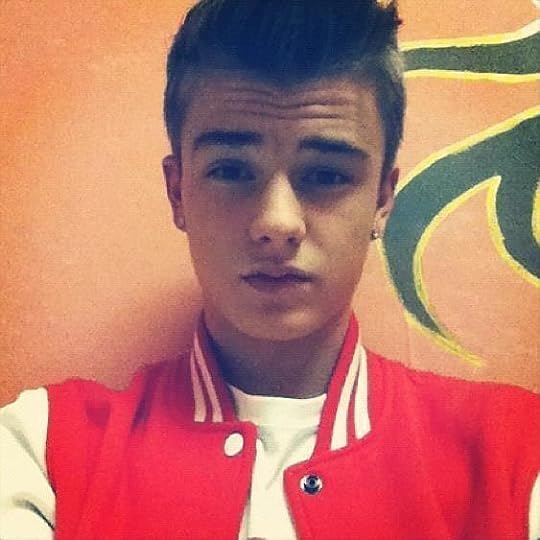 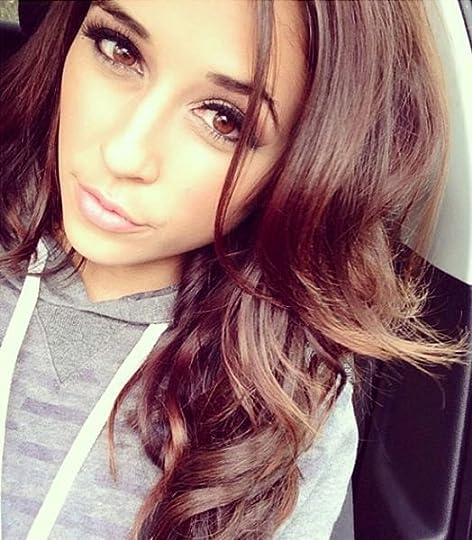 Specific power and can she be a bit older?

Okay sounds good. I can start it.