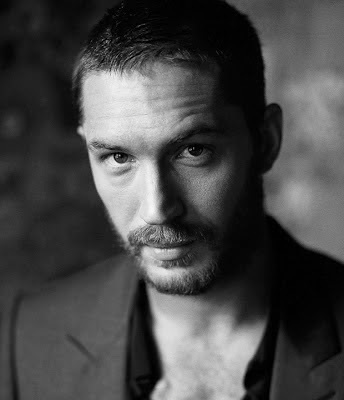 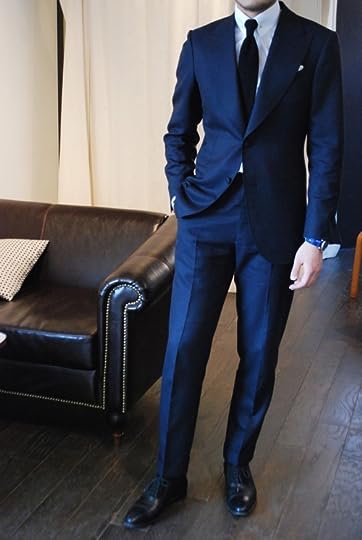 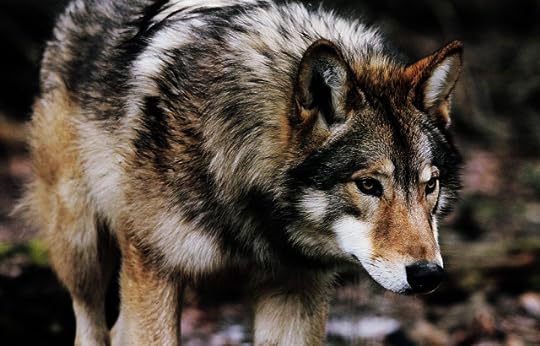 Personal
Personality- Charles is a quite person by nature. A loner by choice he enjoys his solitude in great comfort. Yet behind all this solitude lies a deep distaste for others. This feeling is only made stronger when he is dragged into situations that should not involve him. There are few people he considers friends, he is loyal to those few people.
Likes-
✓ Fresh air
✓ Being a loner
✓ Solitude
Dislikes-
✗ Large groups
✗ Being brought into situations
✗ Others
History- A cold autumn morning is the day of birth for Charles. Born to a loving mother and father who wanted only solitude. That solitude passed on to Charles as he grew. Never really fitting in with any of the others, he chose to keep to himself which was just fine with everyone else. This caused him to live through the years unnoticed and not bothered with the normal problems that occur to most.
Relations-
Sexuality- Heterosexual
Status- Single
Ex-Lovers- None
Hobbies-
» Running
» Swimming
» Listening to music 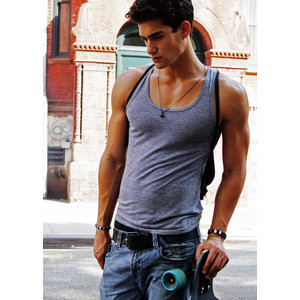 Alex is an guy of 6'0 with ink/raven black hair and smooth russet skin along with having silver eyes with gold mixed similar like an eclipse which gives them a hypnotic effect on other people mostly girls though they seem to contain an great deal of sadness to them. He has an very strong, muscular and strong body build with an 8 pack, triceps and muscles that are marble hard but smooth as well as appearing as if they were chiseled/carved from/out of marble as well as being extremely... hot with dark good and mysterious looks. He also has an very menacing and dangerous look to him.
Hair- Ink/raven black
Eyes- silver mixed with gold like an eclipse
Height- 6'0
Build- Solid/strong and muscular
Markings- None
Style-
Face Claim- None
Wolf Look- https://encrypted-tbn2.gstatic.com/im...
Fur- russet
Eyes- Silver mixed with gold like an eclipse but with wolf looking eyes instead of human looking eyes
Build-
Markings- None

((In case you were curious, the picture is of Kaylan Morgan, according to google. :3))

(The guy that I'm using for my characters appearance is Kaylan Morgan?)

((Yep :3 On my computer I can do a google search for an image, and it came up as it was Kaylan Morgan))