"You thought this would be easy?"

Relations:
Relationship Status- Don't even go there.
⇢Sexual Preference- Straight
Dating-
Only try if you want your limbs torn off.
Family-
⇢Mother- Never known
⇢Father- Deceased
⇢Sister- Doesn't know
⇢Brother- doesn't know
Friendships- None, really. She gets along with the guys, but isn't really friendly enough to be 'friends'

[Physical]
"You sure you want to do this?"

Appearance:
Max may not be overly tall, but she's still a rather imposing figure. She may not be a beauty queen, but she doesn't really care. She tends to cross her arms a lot and her posture is straight up and down. She's much more muscular than usual for a girl, and it's not like it's just from cheerleading-- her fighting training is evident on every inch of her. Long dark hair is almost always in a pony tail or a braid, just to keep it out of her face. She's much more likely then not to stare you down, her dark blue eyes giving nothing away. 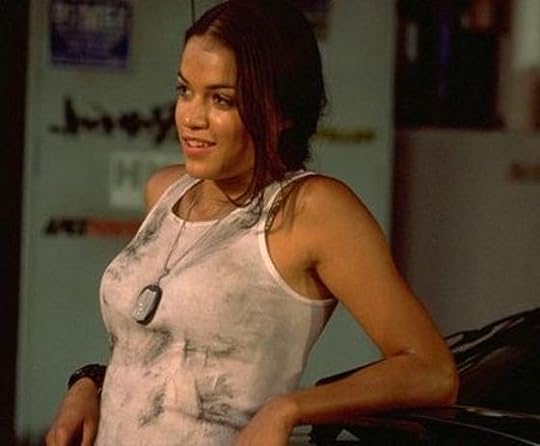 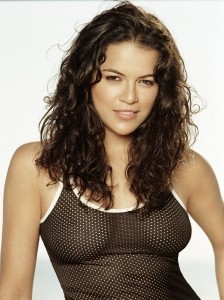 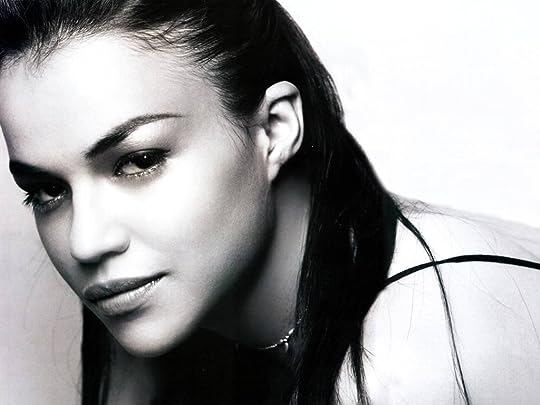 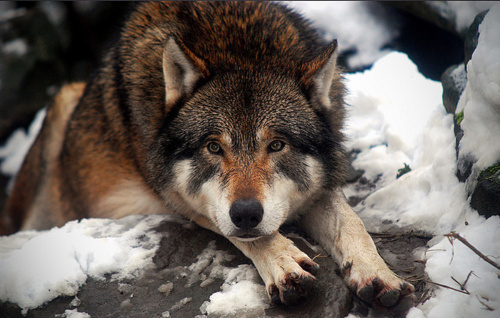 Eyes- Dark blue
Hair- Extremely dark brown, practically black.
Height- 5'6
Build/Weight- Muscular, athletic
Skin Tone- Tan
Markings- Scar on shoulder from bite, scars running down arm from it. A tattoo across her lower chest that says 'Never Die Easy'. Count yourself lucky if you ever see it, or brace to get punched.
Face Claim- Michelle Rodriguez

Carriage:
Posture- Straight up and down
Gesture- Arms crossed 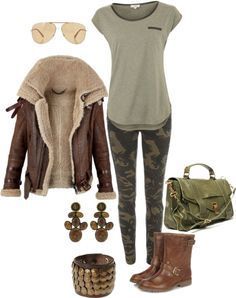 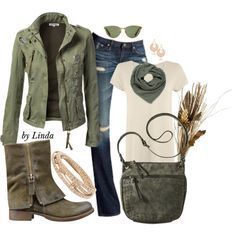 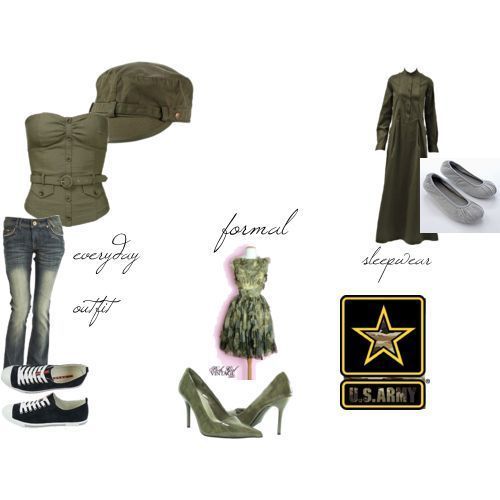 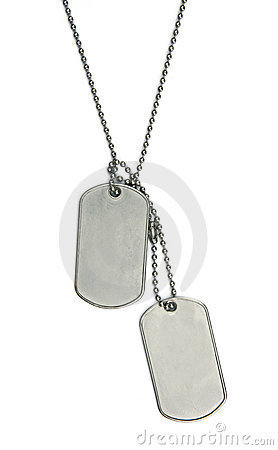 (hide spoiler)]
Grooming- She doesn't really give a crap.

[The Then]
History:
"I'm not your average girl."

Max's dad was a sergeant in the human army. She had always followed her dad around, and since her mother had left when she was young, they were really close. He taught her everything, and she was a quick learner. As she grew older, she started using her skills to fend off pushy guys, much to her father's both amusement and pride. But there was a big fight, and her dad was killed.

Personality:
Max is secretly temperamental. Well, kind of secretly. She hates basically everyone, and no one's quite sure why. Count yourself lucky if you get a half smile. Ever. Things anger her easily, but she lashes out with sarcasm, managing to control her violent urges. Don't make her mad, just a general rule. If you keep going after her and annoying her, eventually she will snap. And that will not be pretty.

Problems:
"You underestimate me."

Fears-
-Guys (No one knows)
-Being not good enough
Dislikes-
-People
-Stupidity
Flaw-
She has problems with people.
Will follow orders almost too far.

Positives:
"Don't ask if you don't want to know."

Strengths-
-Fighting
-Swimming
-Following orders
Skills-
-Shooting
-Fighting
Likes-
-She doesn't seem to really like much, but she does enjoy fighting.
~Her jeep: 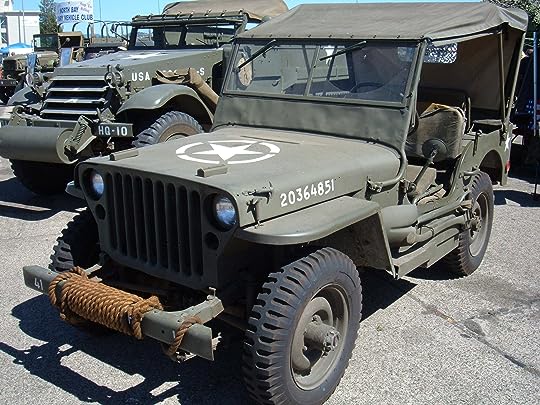