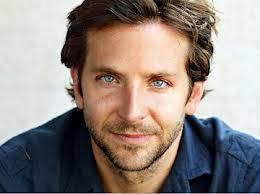 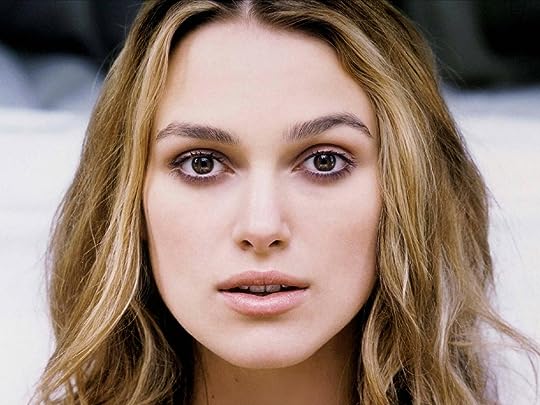 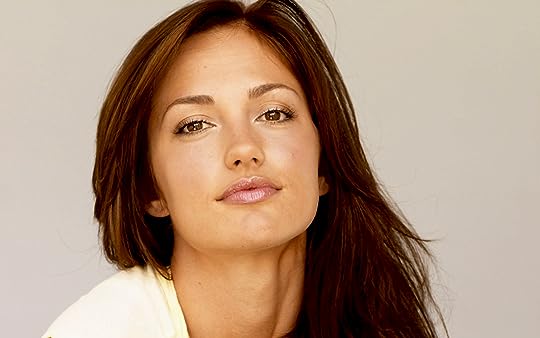 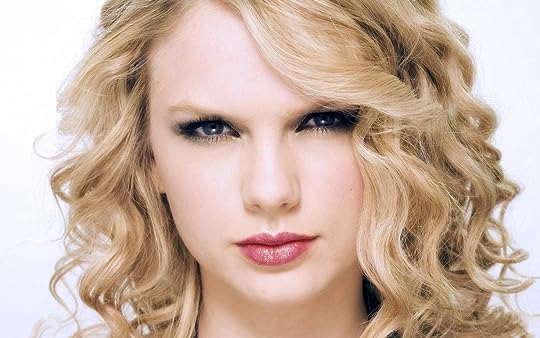 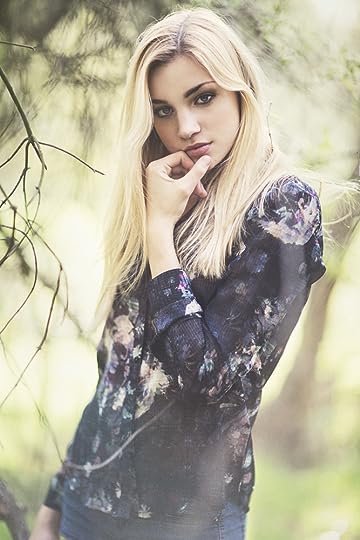 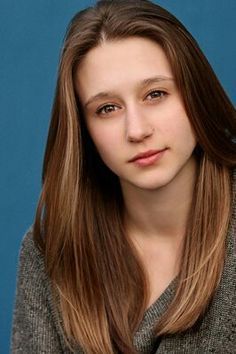 {|Likes|}
~ His family
~ being a leader
~ controlling things
~ Being in power
~ Playing with his kids
~ Being involved in hiis kids lives
~ Just having a quiet moment with his wife
{|Dislikes|}
~ Music (Explains it in his history)
~ Humans
~ His past
~ Werewolves
~ having his orders not being followed through
~ being told what to do
{|Characteristics|}
Xsavior is rather blunt about what's in his mind, and what he believes in. When it comes to giving orders he is not a cruel man, but a harsh one. He trys not to be evil about it, it's more or less he just want's respect. He does what he thinks is best for his family and his species. When he is around family he is caring and loving, especially towards his wife. He trys to not take anything for granted anymore, he learned to live his life to the fullest and he plans to do just that. Xsavior is a stubborn guy, he just wants none of his kids to end up the way he did, he doesn't want them to follow in his foot-steps

{|History|}
Long ago in the 1500's there was a very powerful vampire who was in love with his wife, they were expecting a son any day now. His wife was so happy to be with him about five months later they had their baby boy. His wife would always sing to their baby and always sing to Xsavior to calm him down, However when they were asleep the villagers had found them and started to burn down their house. Of course he quickly was down stairs to stop them but he couldn't he felt horrible about how he couldn't stop them. His wife and baby were gone they burned in the fire, he went on a rampage and killed a bunch of the villagers he soon locked himself away for a long time. He didn't want to come face to face with anyone actually.

A few hundred years later he heard of a king and queen having a daughter soon, and he wanted nothing more then to have a baby again, he had kidnapped a son from another royal family about five years ago, the boy himself was a vampire as well. Only because Xsavior had changed him, Xsavior one night left his home and found the royal family of coure he got up to the bedroom of the king and queen. He entered the room the emotion in the air changed right away, of course the king woke up and tried to fight of Xsavior, and Xsavior will admit he got hurt a few times actually. However he did kill the king he left the queen live. He told her that he only wanted the baby but of course she wasn't going to let that happen. Xsavior bit her and changed her out of beind frustrated and mad at her but of course not meaning too.

Xsavior soon left and he would come back after the baby was born of course to take her too. When the baby was born and the queen still has not married again Xsavior returned, of course this time the queen was ready to kill him. He begged her not to do it, he told her why he was wanting the little baby girl however he knew it was wrong but something in him clicked and he couldn't control himself. From then on they had a rocky relationship but now she needed his help for turning her and he needed her help to be the man he was before he did all of this wrong.

As time passed by he introduced his son to her of course he had to tell her what he did in order to get his son, the queen realized he was actually a really nice guy under all of this cold front he put up. Xsavior realized he had fallen for her and he never wanted her to leave, he told her how he felt and to his surprised accepted him. They had a cute family for a little while until one day, Xsavior was out with his son that was by that time seven. They were walking through the forest just having some time together, creating new memories that's when the werewolves jumped out of no where they attacked the both of them Xsavior had ten to take care of by himself plu the three that attacked his son and killed him right in front of Xsavior. When Xsavior returned home without his son things just kind of went down hill but his new wife (Zoya Novac). Stay by his side, now they have five daughters and a son. He tries to keep his past from then and make to it to where they make good choices.

||Appearance||
{|Hair|} Dark brown
{|Eyes|} Hazel
{|Height|} 6'4"
{|Weight|} 190 lbs
{|Style|} Basically whatever he feels like it's more modern now though only because of the time period they are now in. Xsavior always wears something dark purple though. 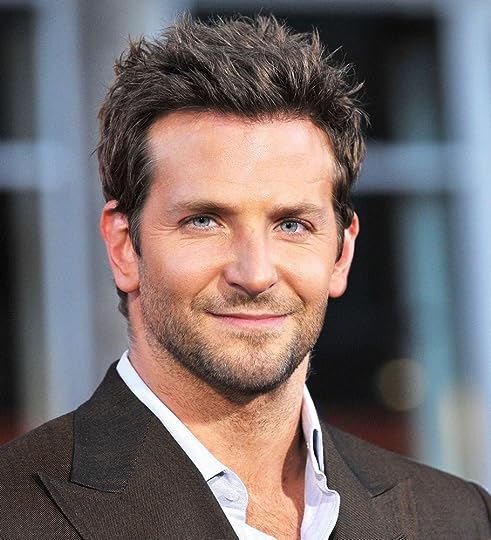 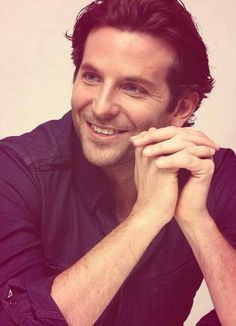