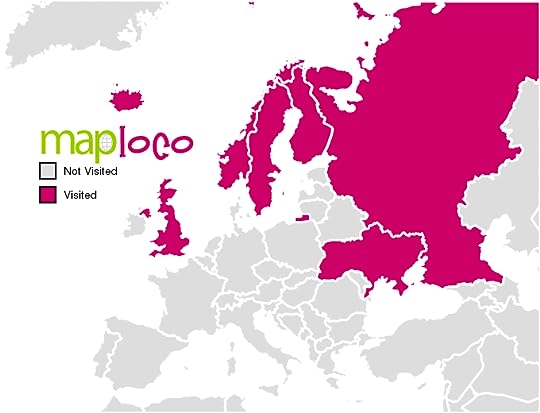 Home country: USA
🚶➟ Poland
Location of updates: I will be posting primarily on Litsy and Goodreads. Photos of travels on Litsy and travel diary here and Litsy.

how do i add a photo?

Absolutely fine with me. Somebody used this site last year for the USA, so I thought maybe it can be used for other countries :) Just choose Europe at the bottom. :)

Not sure if you can add a photo here. The link to a map, though, can be added using the link provided on the page. Just click my image, choose Europe and then the country you've landed in/read about, then use the code provided in the "embed" section.

Read on about my Travels here:

Absolutely fine with me. Somebody used this site last year for the USA, so I thought maybe it c..."

Great! Now that you mention it, I remember the map and the beautiful photos from Diane (the Other Diane) from the US road trip challenge last year :-)

Hilde wrote: "Now that you mention it, I remember the map and the beautiful photos from Diane (the Other Diane) from the US road trip challenge last year :-)"

Yes, I think it was her. I wonder how she was adding the images... Because she was :)

Testing out the images: 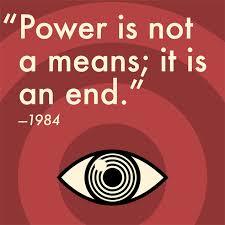 Charisma any chance you can explain how? I see the code is Do I have something wrong? If it looks correct does it need to be a web address that goes to the on single photo such as a flikr photo?

Mod
Kelly wrote: "Charisma any chance you can explain how? I see the code is Do I have something wrong? If it looks correct does it need to be a web address that goes to the on single photo such as a flikr photo?"

Here's a discussion thread that explains it

Thanks Jen. I have done it exactly that way about 20 times and get either [image error] or a blank post.

Kelly wrote: "Charisma any chance you can explain how? I see the code is Do I have something wrong? If it looks correct does it need to be a web address that goes to the on single photo such as a flikr photo?"

Oh, Kelly. So sorry, we're in the process of getting ready for our VT and I wasn't reading through my messages.

I did check the link provided by Jen, and it's pretty much true EXCEPT for step 4 picture. There is a little bit missing there in the code...

So when you grab the following code:

You'll need to replace this:

with, for example this:

Just make sure that when you deleting, you delete everything in between the following:

and then replace it with the full image URL of your choice. The full URL will typically start with http or https and end with .jpg or .gif and such.

Kelly wrote: "Charisma any chance you can explain how? I see the code is Do I have something wrong? If it looks correct does it need to be a web address that goes to the on single photo such as a flikr photo?"

Another note: I'm not sure if you keep the tab/window open with your topic, or open it anew every time, but I tend to get an error if I don't refresh the page prior to trying to post anything.

So, before you try to post any image at all, refresh your page, and then try to add the code. Hope it works for you this time around! ;)

I think I've finally made up my mind of where to go next. I'll be posting my review shortly, but first I want to update my destinations... Before I forget again :)

I've finished 1984 two days ago, but could get some time or brains to write even a short review about it. OMG! I think I found another one of my favorite authors.

From the first words I fell in love with the story. (Don't get me wrong, it's not that I enjoyed it, but it was totally near-and-dear to my heart: I knew it, I've lived it... Well, at least part of it.)

There are three parts to this book. The first part was absolutely great. I could probably quote 50% of it, if not more... Every single word is right where it should be, nothing's too much. It became a bit less attractive during the second part of the book. I don't want to spoil it for those who didn't read it yet, but it was less political, and more human, I'd say. But it all came together in the third part.

There is still a lot to say about it, quotes to add, images to include, etc., so stay tuned for the full review on my blog. 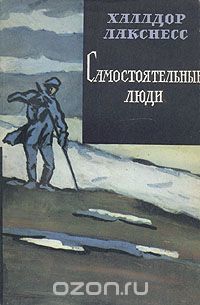 Charisma wrote: "Kelly wrote: "Charisma any chance you can explain how? I see the code is Do I have something wrong? If it looks correct does it need to be a web address that goes to the on single photo such as a f..."

Thanks. I will give it a try again.

Kelly wrote: "Thanks. I will give it a try again."

Hope it works this time around :)

Just finished Independent People... What a long story... Saga. Full of unresolved feelings, hope, and despare. I did feel for women there, but I also feel for Bjartur of Summerhouses.

So many good passages along the way. 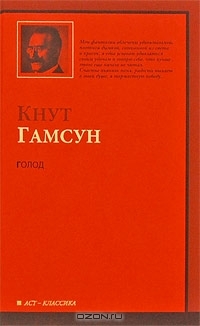 This book, even though very short, took me forever to finish. It wasn't due to the lack of interest, and not necessarily to the lack of time, but rather it's very deep subject matter. The book cannot be just read, it has to be consumed, digested, and absorbed... You have to spend time with it, get into the main characters shoes, and live it... Live it to it's fullest, until it drives you insane. 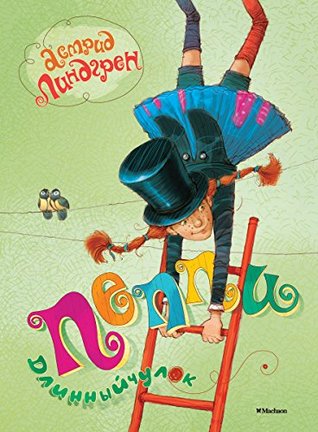 Growing up I've seen the movie so many times, I cannot count on my fingers. Then I watched the movie with my kids, and every time it brings only happiness and joy to me and mine. Reading a book (well, actually, listening to it) is no less fun. The story (well, the Russian translation of it) is hilarious!

Yes, there is that "living on her own" part which I find amusing and scary at the same time. But there is also "I know how to fend for myself and how to take care of others" part there which is just amazing if one thought about it. Have you ever met a 10-11 year old child who can totally support and defend him-/herself and help others along the way?

The girl is amazing! Yes, she doesn't really follow some of the generally accepted rules of the society we live in, but... she follows the most important rules of all times: help and defend others, stay true to yourself, and don't let anyone tell you you're not good enough, or that you cannot do something just because you're a child. 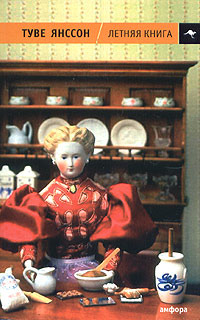 What a lovely set of shorter stories. Each and everyone of them full of 'fun facts' about life on a small island. The writing is so good, I had to quote pretty much every chapter at least once.

P.S. Need to find an English version to add the quotes (all of mine are in Russian ;))

🚶 ➟ A Hero of Our Time by Mikhail Lermontov 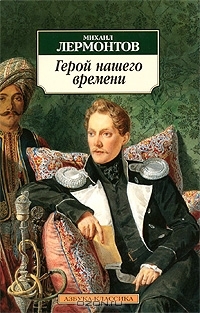 At first I wasn't impressed, but it soon became obvious, that I would like this story a lot. It was very easy to listen to. There are a few things I would love to know, but I guess they weren't part of the story design :) The ending felt quite abrupt, I even went in to check on a print version to make sure my audio wasn't an abridged version. Nope, it wasn't. I guess the ending was like that as we start the story near the end and the move on to the beginning, ending near the middle. Somewhat confusing, I know, but great nonetheless.

Ukraine with The Master and Margarita by Mikhail Bulgakov 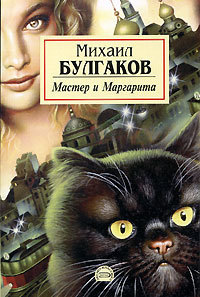 Finished The Master and Margarita by Mikhail Bulgakov. Have you ever read it? If not, please drope everything and pick it up! It's so good, you won't put it down until it's done :)

I've been listening to the story and the narration was wonderful (the scary music and all along the way.) I think my least favorite part was when Margo got into the picture.

The part that surprised me the most (pleasantly, of course) was the ending and how the author thought of the future in the lives of the characters, describing in some detail what has happened after the main story was finished. Thought out through and through. 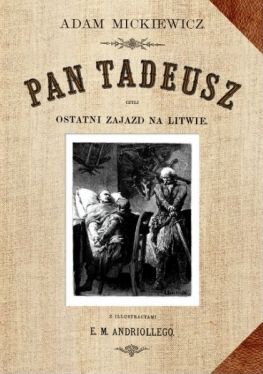 I'm not going to make it back home on time, instead I choose to continue my travels at least to Poland.

I have fully updated my thread.

Thank you Jen for another wonderful summer :)