Mod
add and take away what you need, remember incubus is what female's dream of, they can make themselves solid, and they are what the female desire's 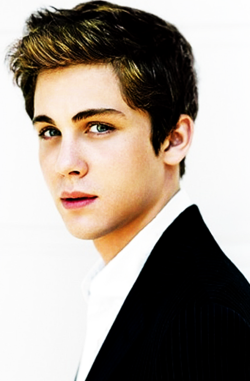 Personality: Sebastian is what he wants people to think, he is created by the people he kills, he is their fantasy.

Sebastian is over 2000 years old, he is of the dream world, but in 1991 their was a child that dreamed of him as , a fairy prince. Sebastian was called forth by the mortal child, he played with the child. and as the child grew, the feeling he had for her change, he started to fall in love, and so was the girl. several year later when the girl was 24 she dreamed of Sebastian and her (together), and so he was called to her bedroom. He didnt want to hurt the girl he was in love with her , but her desire for him enticed his desire for her and he ended up sucking out her life force and in the end killing her. He ended up shutting off his emotions, and realized he could not be able to have a partner in life because he would end up killing them So know Sebastian haunts the dreams of other, killing anything he can get his mouth on.

Weaknesses:
metal (makes him weak)
his emotions
people know his real name (has power over him)

Mod
LOL i know i saw the name and was like ohhh the fits perf!! :) and thanks you lol