Mod
add and take way what you need, remember with a succubus they are what male dreams of, and can be anything.
Name
Name:
Nickname:
Pronunciation:

Personality: ( at least a paragraph)

History ( at lest two paragraphs)

Gender: Female
Sexuality: Succubi are said to be bisexual but she is one of the few who are straight.
Relationship: Single but has had one night stands (in the dreams of her prey, not in real life. Yep she's actually still a virgin) 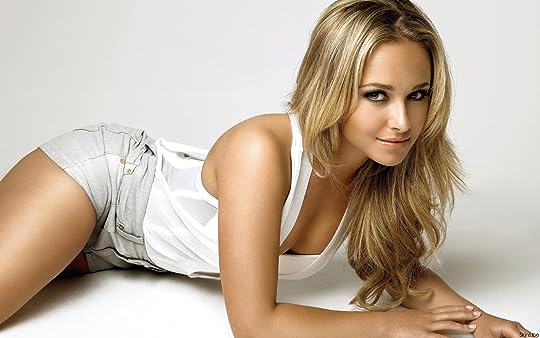 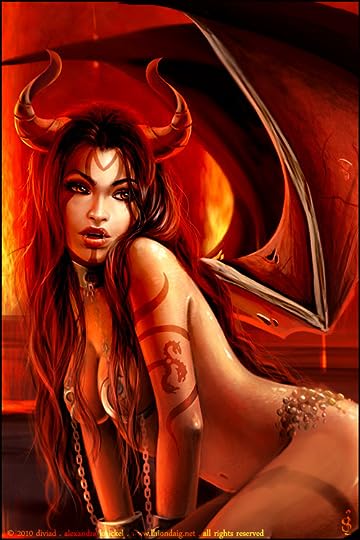 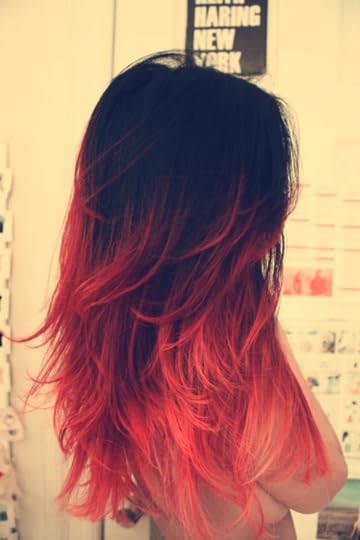 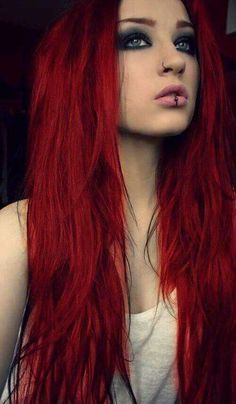 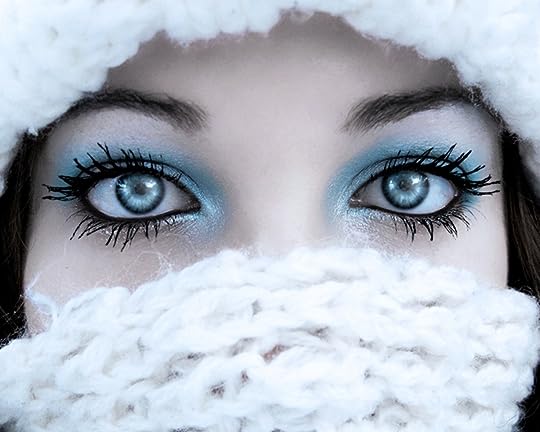 Icy blue eyes in human form.
There are times when succ is about to show up cuz she's hungry and human is fighting to stay in control. During those times, her blue eyes glow, almost white in color: 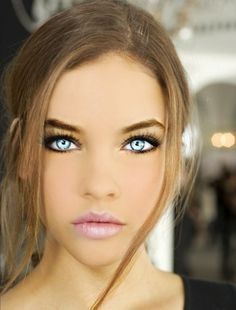 Ruby red eyes.
Chest Size: (i'm not good with this stuff xD) A lot bigger than the average woman (probebly a C or D)
Body Type: Slender with the right curves in the right places.
Height: 5'10 feet
Weight: 145 lbs
Apparel: Jeans and shirt kind of girl, only wears other stuff rather than that when she's modelling. 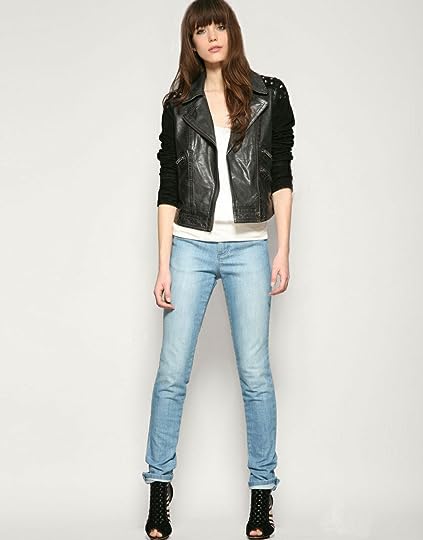 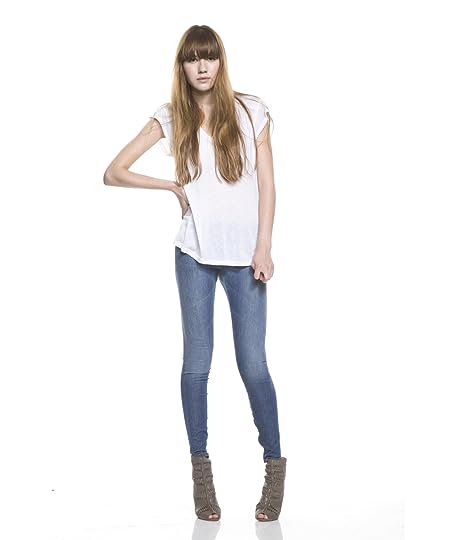 Blood Type: O+
Markings/Imperfections: has a long scar from the right side just below the breasts to just above the hip (barely visible but still there, that's why she avoids modelling in outfits that show too much stomach.)
Wings, Horns and Tail: Long, leathery and dark red wings. Red and pointy horns. Long black tail with an inverted heart tip.
(in the Appearance pic above))
Personality: Desiree may seem tough, distant and cold on the outside but inside, she's really kind and soft-hearted, the type that won't hesitate in helping other people. Although she's learned to reign her kindness because it's something that others may use against her. She may not look like it but she tries to be cheerful especially because of her past. Through all that, she's childish, having lost her parents at a young age, and naive, believing that somehow, God would give her the person who can save her from her curse, that alone keeps her going on in life. But Dianne, is the greedy, vain and seductive succubus inside of her who fights for permanent control and won't stop at nothing to get what she wants.

Habits: Braiding her hair unconsciously when thinking/nervous.
Hobbies: Modelling and writing stories just for the sake of wearing glasses (she loves glasses but it jst doesn't suit her)
Likes: Cute things despite her appearance. She also likes smiling. Her succ though, likes being dominant and of course, seducing men.
Disabilities: Can't seduce and sing in human form to save her life. Her succ's weakness/disability are crosses and rare metals.
Fears: Human fears her succ side killing/hurting other people that's why when she just really needs to feed, she enters her prey's dreams instead of doing IT in actual real life. She also fears her succ taking complete contol over her. Succ fears losing control of her human when she finds the way to break free from her curse.
Motto: It doesn't matter who you are and what you are. All men are born good.
Skills/Abilities: the usual supernatural gift (speed, strength,etc), can enter one's dreams and feed from her prey there, ability to control other people or create illusions.

History: Desiree was born from her succubus mother and human father, together with her twin brother, Dalton. Her mother explained to her what she was as soon as she was able to understand and being the little girl that she was, didn't want to be a monster and so she was taught by her mother some things in order to control herself when her succ side appears. Little Des doesn't have the sexual urges yet but the only way she can really be full was to feed from men and since she didn't want that she trained herself to feed in only once or twice a month, making sure she's always in control. However, the time came when Des's mother was killed by a fellow succubus for what reason she didn't know. However, her mother left her with a cross choker to keep her in check and left her with a note saying "Find someone who will love and accept you for who you are and you will break free from your curse".

After that, her father left her, because of the pain of losing her wife, along with her twin brother, never to be seen again. Des was left in an orphanage and was adopted many times, mostly because of her beauty. Everytime she was adopted, most likely she will be sent back to the orphanage with a traumatic experience. She was mostly sexually abused (not raped though) or physically abused, one time, a family had her as an outlet for their anger, one even tried to kill her hence the long scar. When she turned 13, her succ side first appeared and was scared out of her mind when she was in a trance like state and sucked the life out of her adoptive brother, that was the first time she truly lost control and actually killed somebody, feeding. When she turned of age, Des went ahead and made a life for herself and stopped aging at 19.

Since then, she's been living alone, learned not to trust anybody completely and has been searching for her biological father and brother, hoping to find answers.

Family: No one but herself.
Residency: A small house in some city.
Religion: Catholic (ironic, right?) because she thinks God can save her from her Succ side.
Political Views: (i dunno about this one so shotgun) Desiree is an equalist, her succ is purely a feminist.
Accent: American
Belongings: A simple choker necklace her mom gave her before she passed away. This helps her control her succ side. 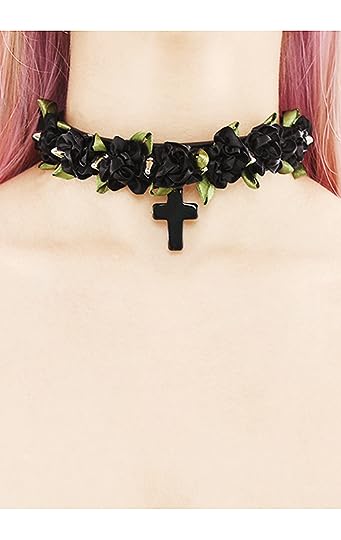 Curse: Since she's just half succ and human, she has a chance to be truly free from her succ side as long as she finds her destined one before she turns 100. Otherwise, she will completely become a succ and her humanity will forever be lost.

Mod
awesome! i love the history

Hey mods, is it okay if I completely edit my whole character? Not completely as in completely but ya know, change some things? I was under the pressure of exams when I did that (and still am) amd I realized that I wanted to change it so yeah. Can I? xD

Mod
yes of course you can go back and change anything on them :)

Sorry I'm taking so long, school, and everything. But she's almost done I promise ^^

Mod
no no take ur time its alright LOL, i know all about the school life, college is gunna start soon for me :3 sooo nervis

☫A Template Made by:Sᴄᴀʀʟᴇᴛᴛ {Lσνє ιѕ тнє cσℓσя яє∂ ƒσя α яєαѕση} ☫ (view spoiler)[This Template is of my own creation, the gifs and pictures, I did not create, you may use them at your disposal, but anything written such as history, Interesting details are mine, and mine alone, if you want to use this template, please contact me, and make sure to include this. (hide spoiler)] 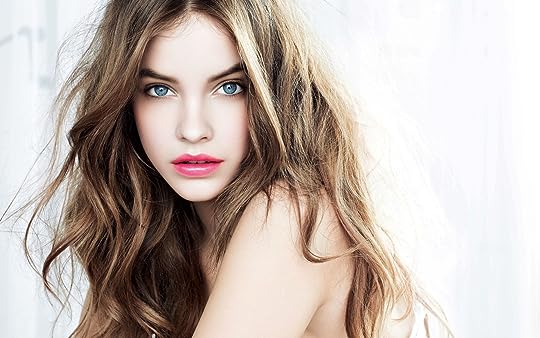 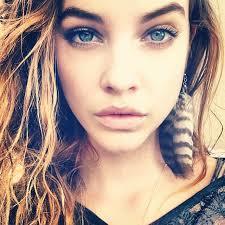 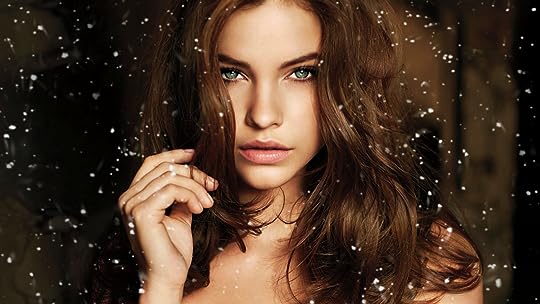 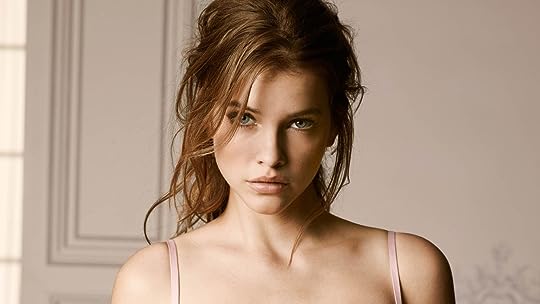 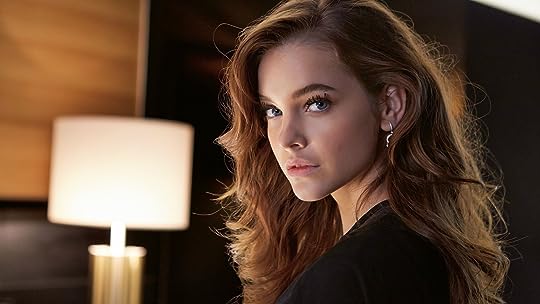 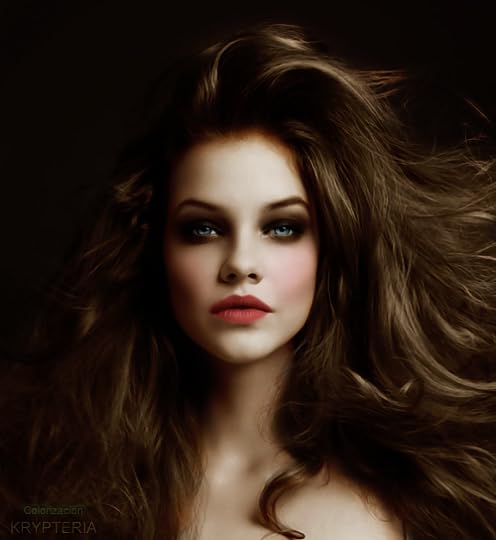 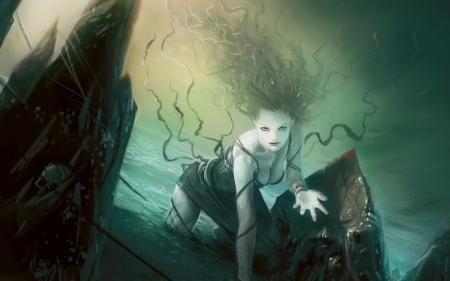 Hᴏʙʙɪᴇs Well when Elizabeth is not 'entertaining' her food, she doesn't really do much else. Aside from singing at gigs to pay for everything.

Dɪsᴀʙɪʟɪᴛɪᴇs
~ When she was little, she was involved in a bomb explosion, and has slightly less hearing in her left ear

Mᴏᴛᴛᴏ
"Might as well let him enjoy the night. He'll be dead in the morning."

Elizabeth didn't have a normal succubus upbringing. She was dropped off on the steps of an orphanage in the human world. As she grew she knew she was different from the other kids, not knowing what, but she knew. She grew up not know about her species, or her parents. As the years went by, she grew older and older, making her chances for adoption get smaller as time passed.

By the age of Sixteen, she had killed her first victim. He was her boyfriend, and they both wanted to take the next step, but Elizabeth couldn't control her lust, or what turned out to be hunger. After that first kill, her powers emerged. She found that she knew males desires, and what they wanted in women, and that she could even change her appearance. She was scared at first, and tried to reject her hunger. But she found that it was no use, she would just kill again, and again, with no control over her actions. Now reaching the age she is now, she finds it's easier to just give into her hunger, and make the best of it.

Fᴀᴍɪʟʏ
Elizabeth is an orphan, but this is her parents. 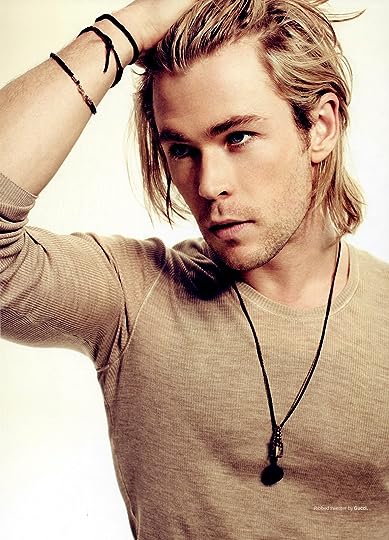 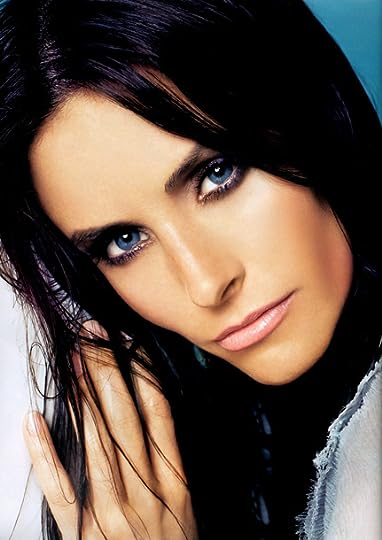 Rᴇsɪᴅᴇɴᴄʏ She doesn't have a permanent home, she mostly lives in hotels in the human realm.

Rᴇʟɪɢᴏɴ Elizabeth doesn't really know what she believes in, just that she hopes that there is some sort of afterlife.

Pᴏʟɪᴛɪᴄᴀʟ Vɪᴇᴡs She doesn't really care what happens that's all beyond her.

Aᴄᴄᴇɴᴛ It changes just like her appearance, but she normally has a british, or french accent.

Bᴇʟᴏɴɢɪɴɢs She has a necklace of her mothers, and we she touches it, or wears it, it can sometimes help her illusion, sort of like a spell. 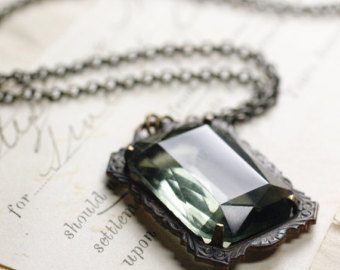 Mod
vampire, or maybe fairy like a dark fairy

Mod
sure, im going to post up for the fallen angel and angel's so if u want him to be one of those, its up to you