RP for everyone! discussion

Mod
Kk so the rp who is who

Mod
Ok I'll do girl she is on .. Dark or light side

Mod
Do I know yes ok you first 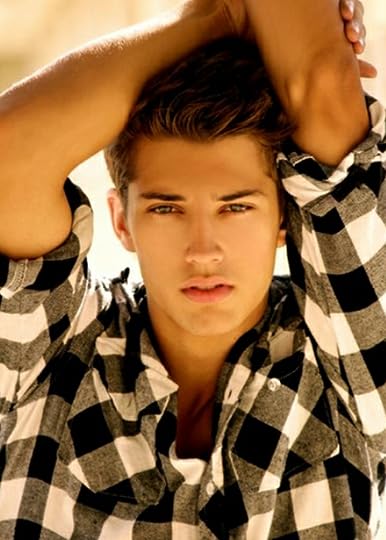 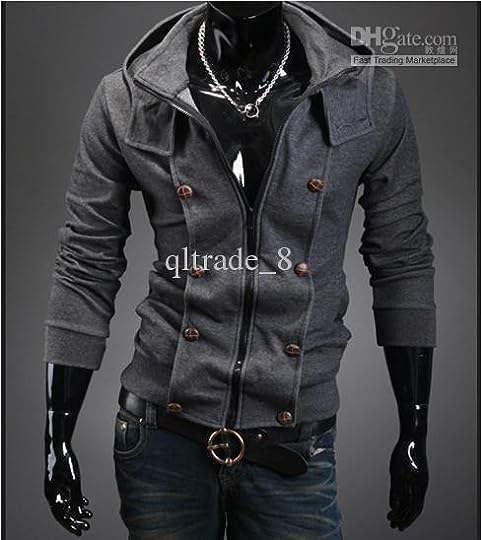 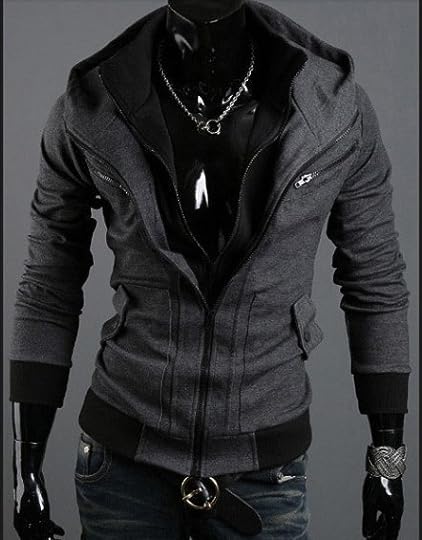 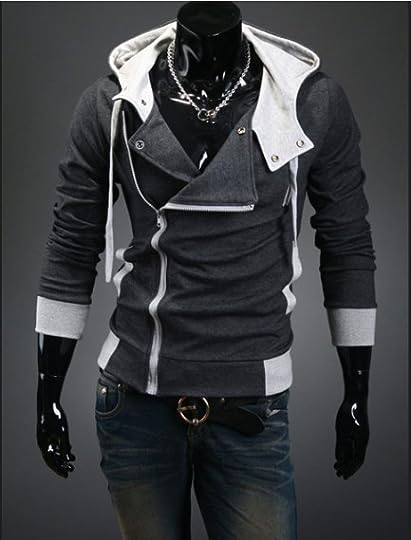 [Personality]
He's the type of guy who looks like he'll burn your house down, just for the fun of it, and he lives up to that bad boy image. He's infuriating and makes all girls swoon and sigh over him. He's flirty and doesn't follow the rules. He's a bad boy through and through. He acts like he never tales anything seriously, but when needed he can be dead serious. He's also sort of a leader. He can take control of a situation quickly and people tend to follow him. As flirty and outgoing as he can be he likes to spend time alone sometimes and not be bothered by others.
[History]
Not much is known about him.
[Others]

sorry it took so long.

Mod
Thanks imagine it's human

Mod
Can you help me please

Mod
Let
Me send it to you in messages k

Mod
Name :flora
Age:18
Gender:female
Relationship : single
Sexuality: heterosexual
_________
(You already shall her and her clothes )
Appears⬇
Eyes : blue
Hair: blonde
_________
Personality :
Shes the type of girl who would fight for anyone she's nice more nice then mean but she has her times she cares for the hurt she's now oldest in her family after her parents died in a war with the dark now she is alone with her two sisters and brother to revenge her parents
__________
History :she is now the princess of light since her parents died
Other (optional):

Here is her under shirt

Mod
Aww the jacket I will make one more jacket

Mod
Hey can you start plz

Alex headed out of his modern looking apartment. As much as he loved his two best friends, today had not been a good day for him, and he was tired of their constant bickering. He walked out into the night wanting to get some fresh air.

Mod
he didn't now a assassin from the white known as the queen sister she was the sister of the princess. Of the white

Mod
She holded her gun up to his neck

Mod
Never mind this is better)

reply | flag *
message 45: by [deleted user] (new)
Aug 08, 2014 06:09PM
Alex continued walking keeping his head down and his collar flipped up against the brisk wind. He looked around quickly before spotting someone. His eyes narrowed. He really did not need this right now.

reply | flag *
message 47: by [deleted user] (new)
Aug 08, 2014 08:32PM
Alex watched the girl through narrowed eyes. He had a dagger, that he kept with himself at all times, tucked away in his jacket. He fingered the edge of it now, keeping his eyes on her.

((wait what exactly are they? Are they like regular humans or something else? And I know Alex is dark and Flora is light but what exactly does that imply ? Sorry for all the questions))

reply | flag *
message 49: by [deleted user] (new)
Aug 09, 2014 10:56AM
((do they have special poster? Other than being warriors? Like because they're warriors they stronger or something? And are they in like a different world? Or is it like "this earth" but humans don't know about them?))

Mod
((Yea they are stronger then normal humans ))